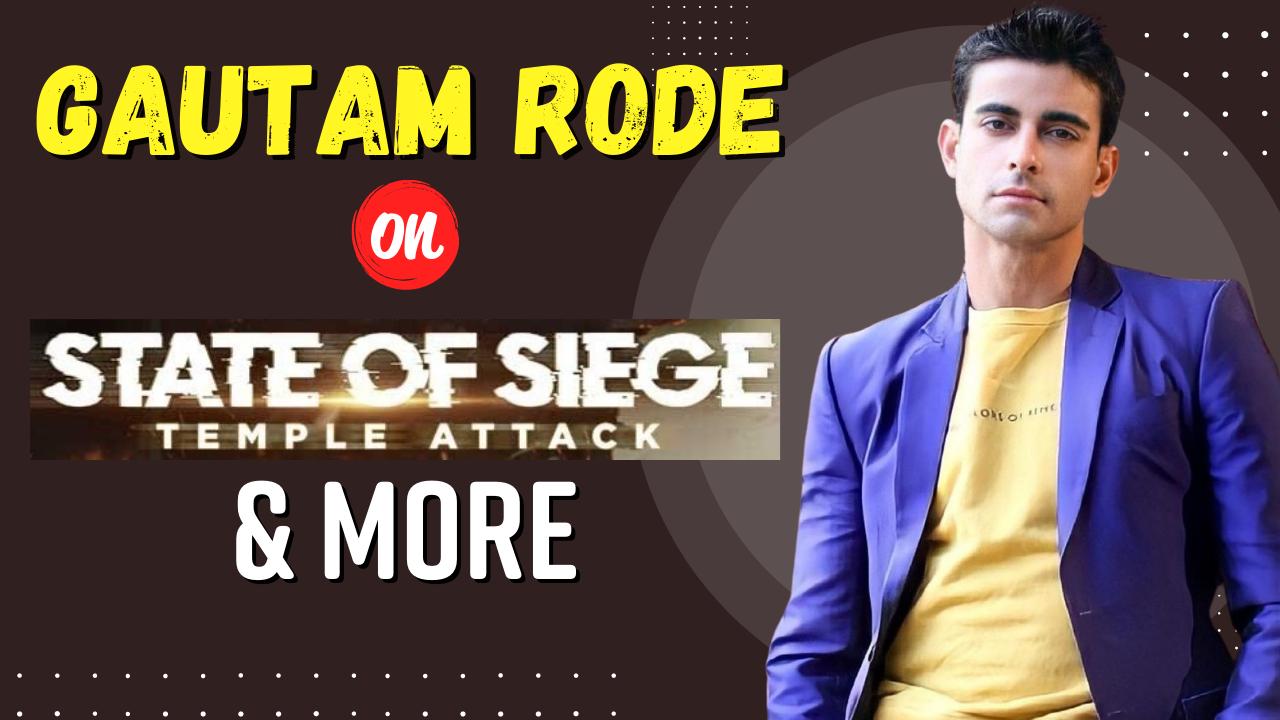 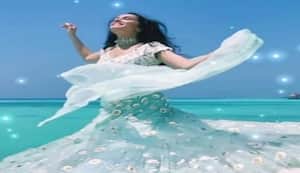 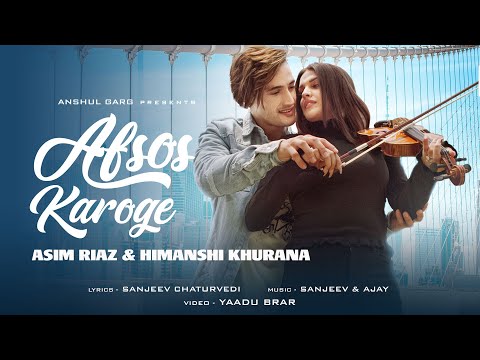 Sab Kushal Mangal could have been a decent situational comedy with better writing and editing. It is an average film that won't give you a headache nor would it leave you satisfied.

This year, we had a comedy around Pakadwa Vivaah in Sidharth Malhotra and Parineeti Chopra's Jabariya Jodi. Karan Kashyap's Sab Kushal Mangal is in the same genre. The film reminds you of Priyadarshan's comedies like Hungama and Malamal Weekly in it's treatment. Here is our review of the film...

What is it about?
Pappu Mishra (Priyaank Sharma) is the hotshot reporter of a Hindi news channel. His reality-style reporting of Pakadwa Vivaah has made him a known face. Baba Bhandari (Akshaye Khanna) the local Baahubali of Karnalganj decides to kidnap him for a girl. A series of misunderstanding occur, which changes the lives of Pappu and Baba Bhandari.

What's hot
Akshaye Khanna carries the film on his shoulders without much support from the lead cast. He adds style to the flamboyant local don and some of his comic punches are quite good. Riva Kishan who makes her debut proves that acting runs in her genes. She is confident before the camera and is quite expressive. In the supporting cast, Supriya Pathak Shah, Rakesh Bedi and Satish Kaushik do well. Brijendra Kala and Karan Kashyap get the milieu right and some of their lines are too good. The film is shot in Jharkhand and we get to see real colours of small-town India.

What's not...
Priyaank Sharma has much scope for improvement. He looks a bit out of place in this small town comedy. The film, which has a wafer-thin plot drags in the second half. The music does not register as well. You wish that there were more one-liners given to the seasoned actors.

BL Verdict
Sab Kushal Mangal could have been a decent situational comedy with better writing and editing. It is an average film that won't give you a headache nor would it leave you satisfied.