Sara Ali Khan is right now riding high on success all thanks to Atrangi Re. Her parents Saif Ali Khan and Amrita Singh too have watched the film and here's what they have to say. 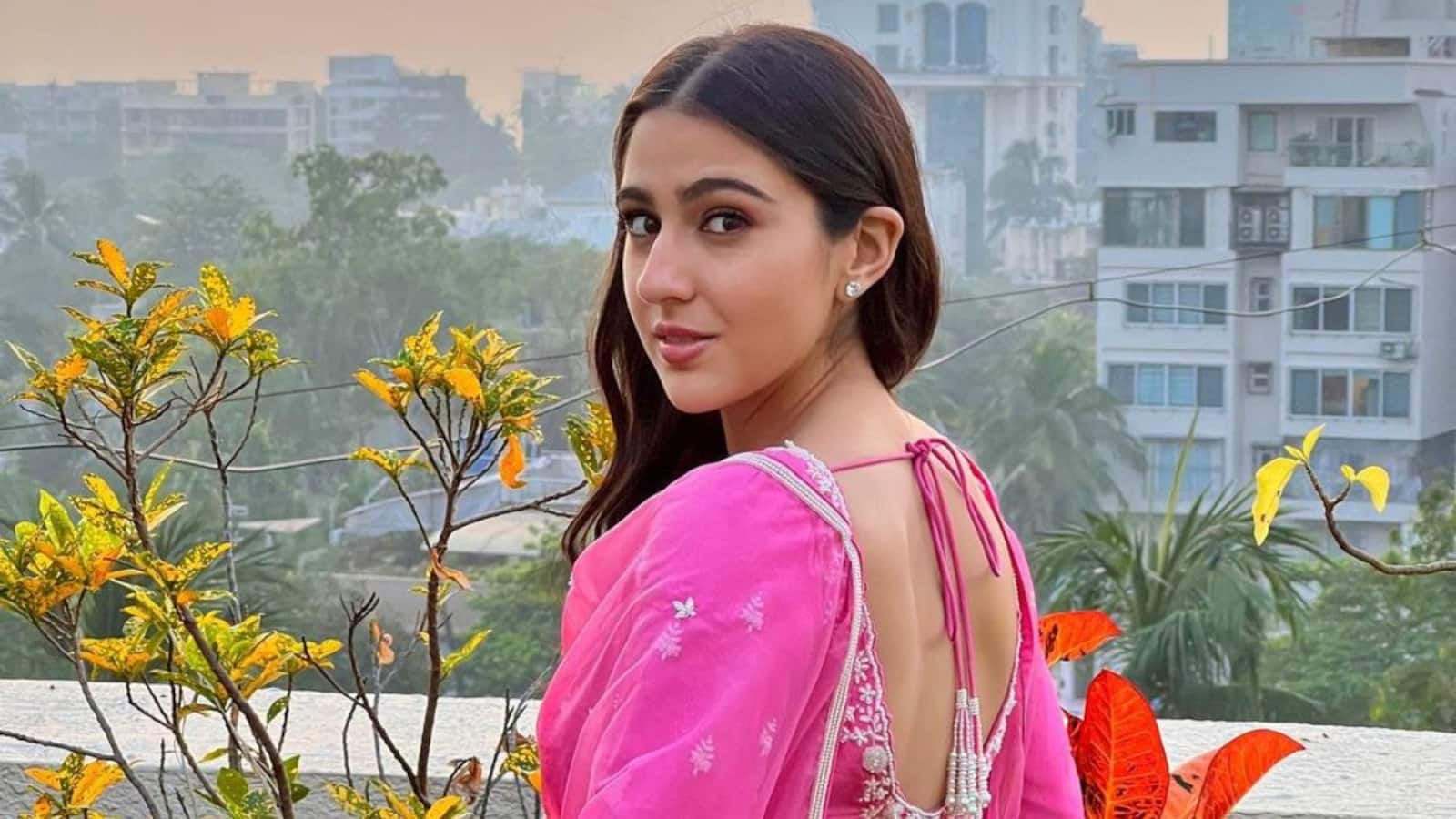 Sara Ali Khan is right now riding high on success all thanks to Atrangi Re. Everyone is praising her performance. She is outstanding in the film and won millions of hearts. The critics too cannot stop raving about how good Sara is in the film. Sar too is super happy with all the positive reviews as her hard work is finally being paid off. But her parent's review of the film has made her extremely happy. Sara Ali Khan in a conversation with India Today revealed that both her parents Saif Ali Khan and Amrita Singh have watched the film and she made them cry. She said, " I think mom is very emotional and will always be. And, my father is a very strong and sophisticated gentleman. But I do know that I have made both mom and dad cry. It is weird to feel that sense of accomplishment that your parents are proud of you." Also Read - Taimur Ali Khan visits Raha Kapoor with Kareena Kapoor Khan and Saif Ali Khan; proves to be a grown up [Here's how]

The actress even spoke about her brother Ibrahim Ali Khan's reaction to the film, " Even my brother Ibrahim’s reaction. Our equation is about playing around and we keep kidding with each other – from college until now, I am his golu molu sister. But now, he is saying that he is proud of me or that’s my sister, and he is telling this to others too. So, I feel very happy. "Clearly, it is the proudest moment for Sara. Also Read - Ranbir Kapoor, Vicky Kaushal, Ranveer Singh: Times when celebrities turned photographers for their partners and showcased their skills

Sara even had shared an emotional note after receiving all the love from the audiences for the film, " If I try to write an apt caption for this I’ll be sobbing again and I think last evening saw enough of that. So all I will say is THANK YOU to the whole cast and crew of this film for giving me a lifetime of memories. To the only good thing that happened to me in 2020. THANK YOU". Also Read - Is Shehzada actor Kartik Aaryan vacationing with Sara Ali Khan in London?