Check out how fans are going bonkers over Ranbir Kapoor's performance in Shamshera. 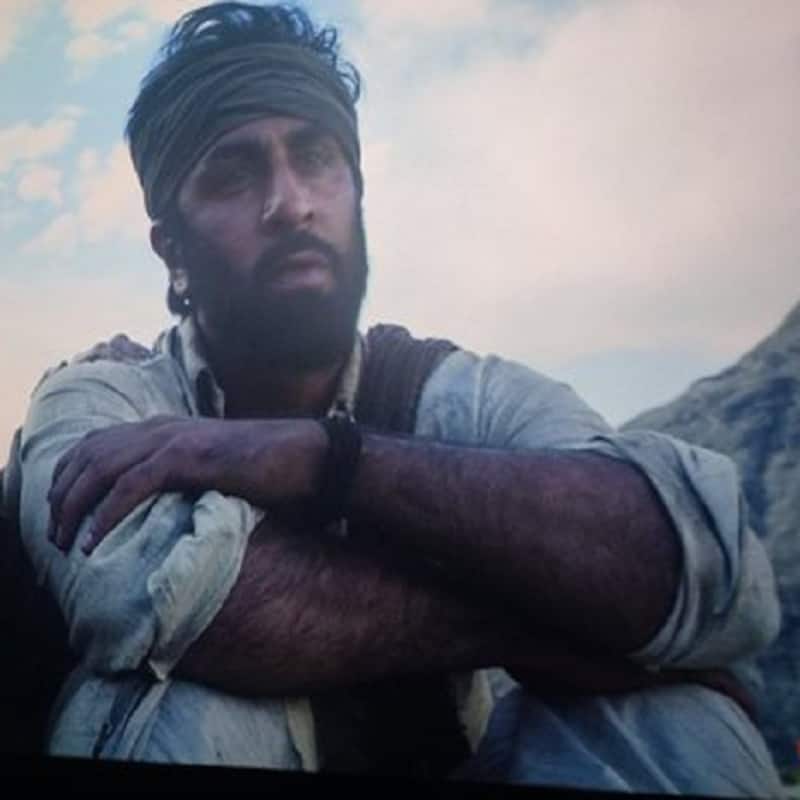 It’s celebration time for all Ranbir Kapoor’s fans. Finally, after 4 years the man has a theatrical release, and he has left the audience mighty impressed with his acting prowess in Shamshera. The fans are hailing the film as they watched it first-day first show in theatres and cannot get over Ranbir Kapoor's magical performance. Shamshera is a story of a rebel played by Ranbir and his ardent fans claim he has given his career-best performance till now. wELLM Ranbir'S hard work has paid off. In one of his interviews, RK confessed that Shamshera was the toughest film of his career.
Check out how fans are going bonkers over Ranbir Kapoor's performance in Shamshera.

#ShamsheraReview
Rating -⭐⭐⭐⭐
There's everything in this movie from Romance, Comedy Action to Emotion. Each and every scene is brilliantly shot! Great direction and perfect execution and a very satisfying ending. Ranbir's best till date! #Shamshera #RanbirKapoor #SanjayDutt pic.twitter.com/4fLTSszbUb

#Shamshera彡 is visually brilliant. The first half starts with the back story & quickly translate in to present. The story is engaging but at few places the screenplay felt stretched. Overall the first half of shamshera is good. Sanjay and Ranbir are killing it. #ShamsheraReview

Just finished the movie Shamshera in Dalma Mall.. Man finally a good movie to watch from Bollywood. Those bgm are still hearing to me. Damn !!#Shamshera #ShamsheraReview pic.twitter.com/aApR4YkMrB

This is what u call a movie. 1 of the best cinematic experiences ever.Everything abt this movie be it screenplay,cinematography,bgm or acting is top notch.Ranbir & Sanjay both gave incredible performances.Its like thriller action movie.2nd half is ?#ShamsheraReview #Shamshera

Ranbir Kapoor is also awaiting the release of his most ambitious film Brahmastra along with wife Alia Bhatt. The couple will be taking a short break before they kick start the promotions of the film.
Also Read - Trending Hollywood News Today: Dhanush joins Ryan Gosling in The Gray Man sequel, Alec Bladwin brutally trolled and more
Advertisement