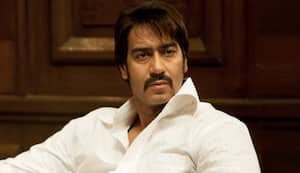 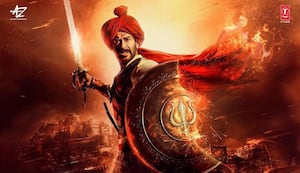 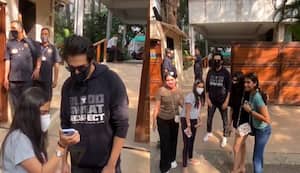 Kartik Aaryan meets female fans waiting for him below his building since hours; his sweet gesture wins the internet: Watch 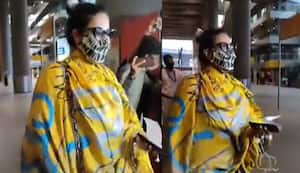 Kajol gets brutally trolled, tagged 'arrogant' as she walks out of the airport in great rush - Watch

RRR trailer: SS Rajamouli is all set to bring a GRANDEUR on the big screen with Ram Charan, Jr NTR, Alia Bhatt and Ajay Devgn

The much-awaited trailer of SS Rajamouli's RRR has been released, and as expected, it is fantastic. The movie starring Ram Charan, Jr NTR, Alia Bhatt, and Ajay Devgn will release on 7th January 2022.

SS Rajamouli’s RRR is all set to release on 7th January 2022. The film stars Ram Charan, Jr NTR, Alia Bhatt, and Ajay Devgn in the lead roles, and today, the trailer of the film has been released. The trailer as expected is grand and the action scenes surely steal the show. It looks like a fantastic film and after watching the trailer we can clearly say that Ram Charan and Jr NTR are all set to give an amazing performance in the movie. We also get a glimpse of Alia Bhatt, Ajay Devgn, and Shriya Saran in the trailer.