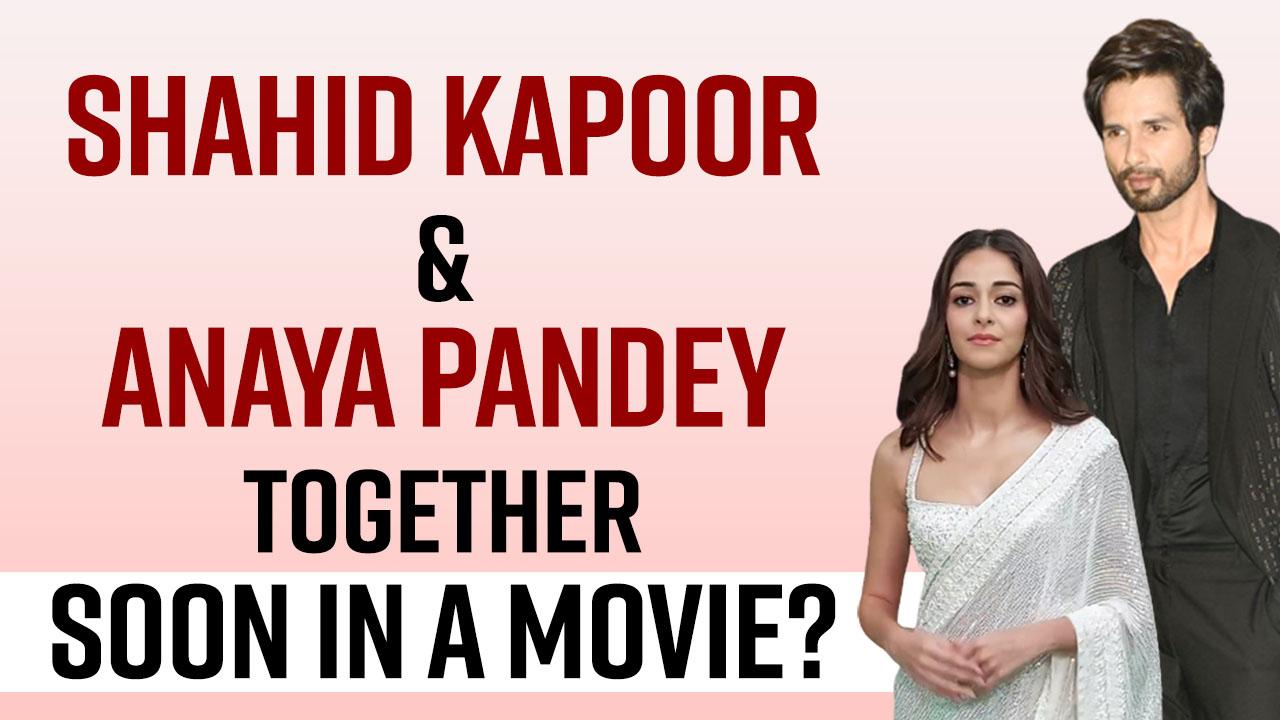 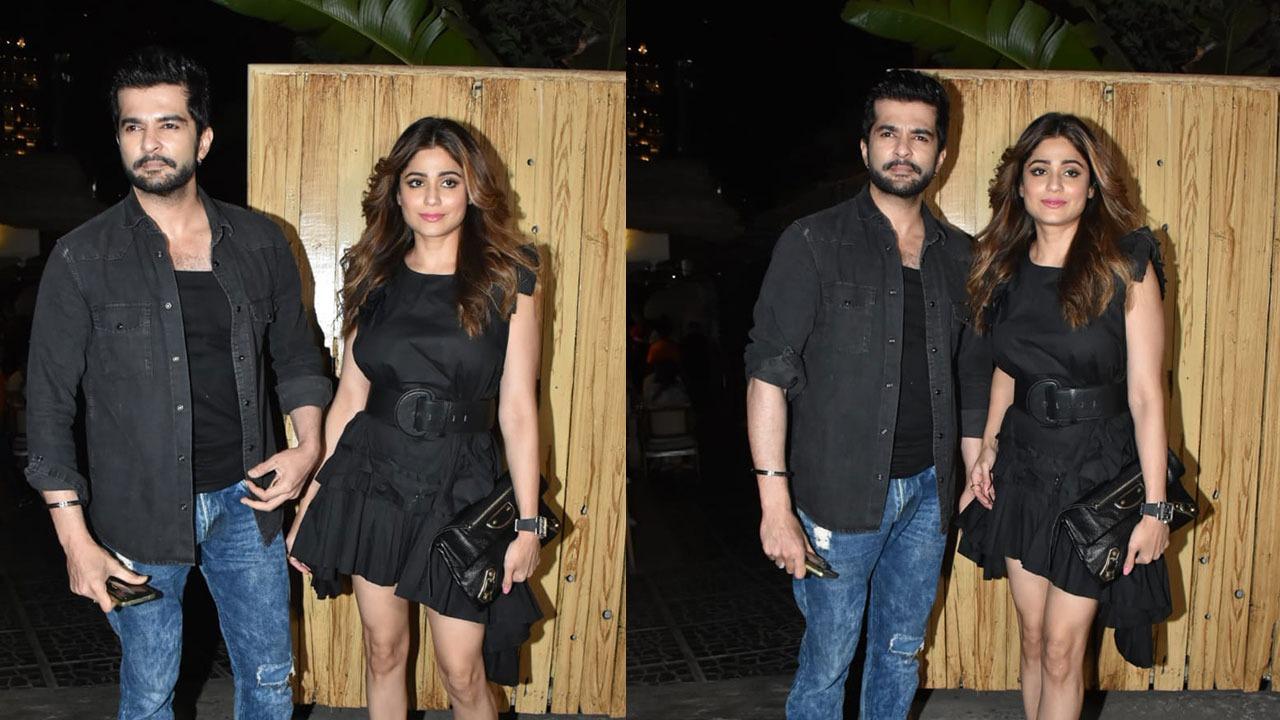 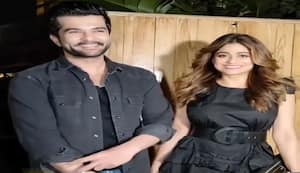 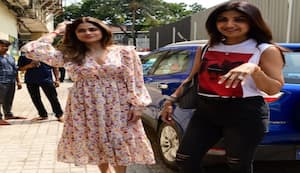 Shamita Shetty looks fabulous in black; your heart is guaranteed to skip a beat [Watch video]

Bollywood actress Shamita Shetty has been popular since she joined the industry. Recently, she has been spotted outside a restaurant in a black mini-dress. Watch the video to know more.

Shamita Shetty looks fabulous in black: Shamita Shetty is an Indian Bollywood actress who has done many Hindi movies. Her first Hindi movie was Mohabbatein, which came out in 2000. From that time her career started growing. Her love life is not hidden. Last year, she came on the OTT platform show "Bigg Boss," and during that, her relationship with Raqesh Bapat came out. Her relationship has been controversial since that time. Currently, she has been spotted outside a restaurant in a black mini-dress. Watch the video to learn more. Do like, comment, and subscribe.