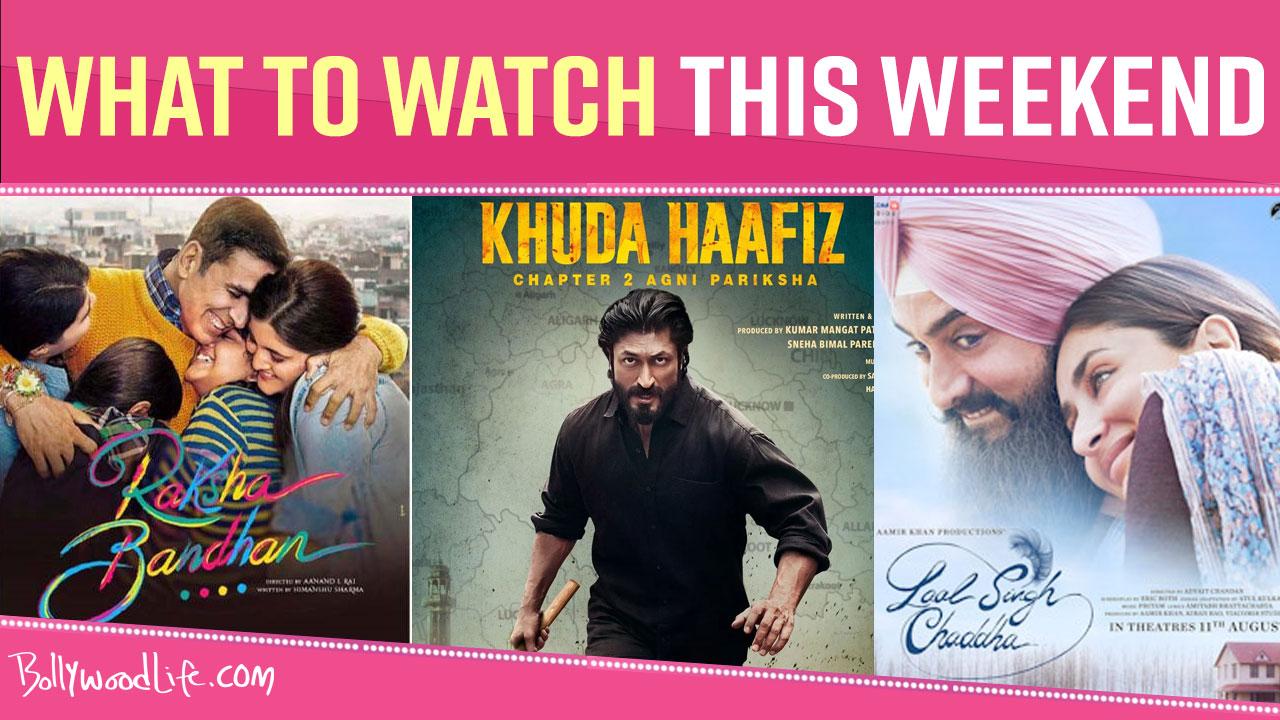 Raksha Bandhan to Laal Singh Chaddha; amazing movies lineup for you this weekend 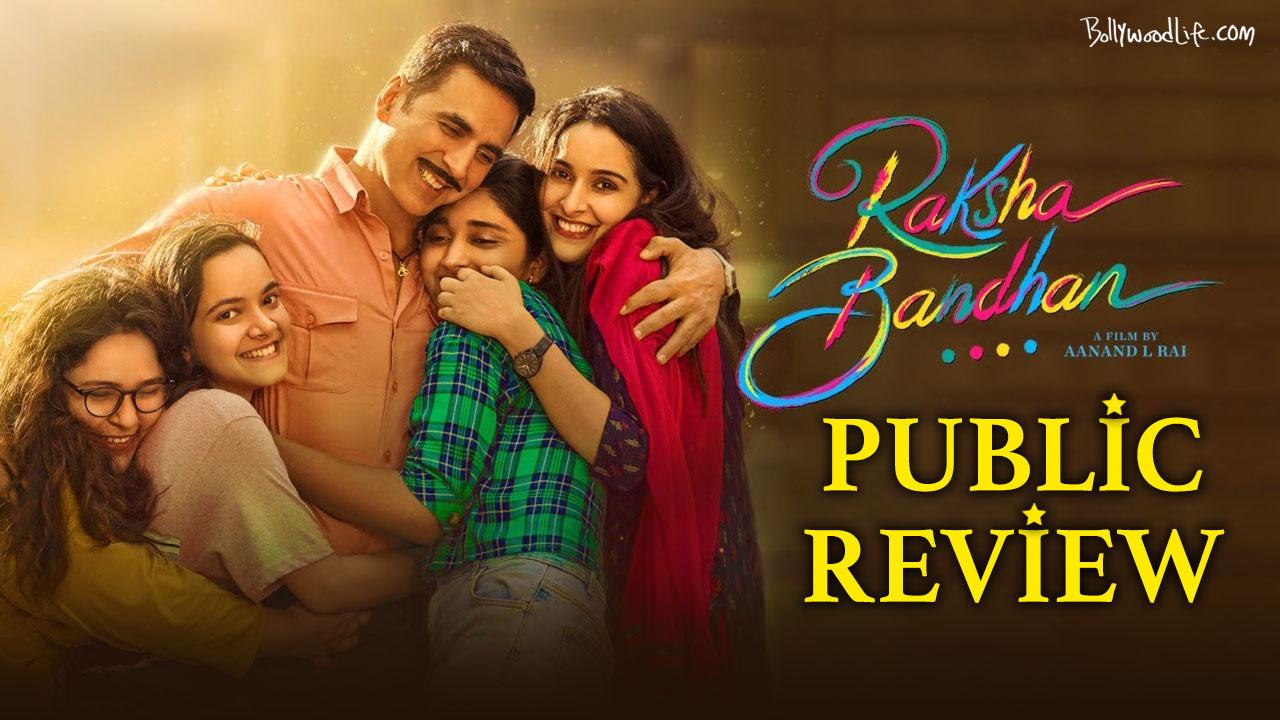 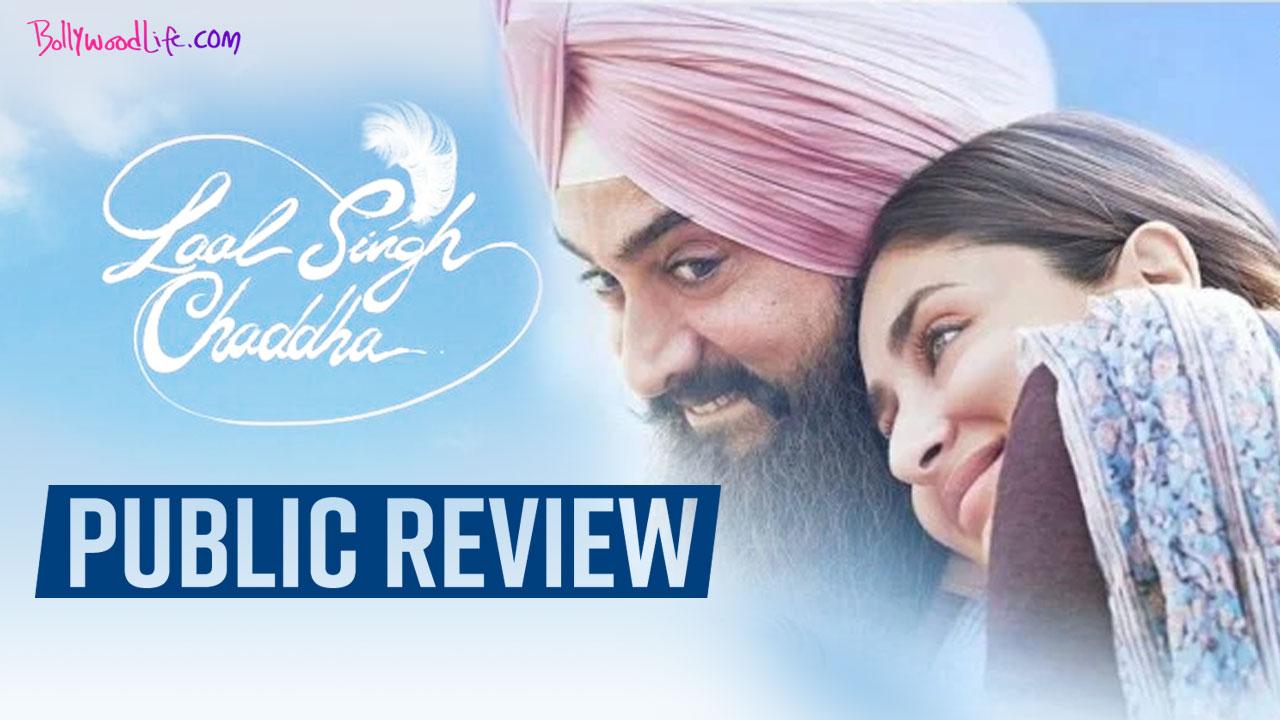 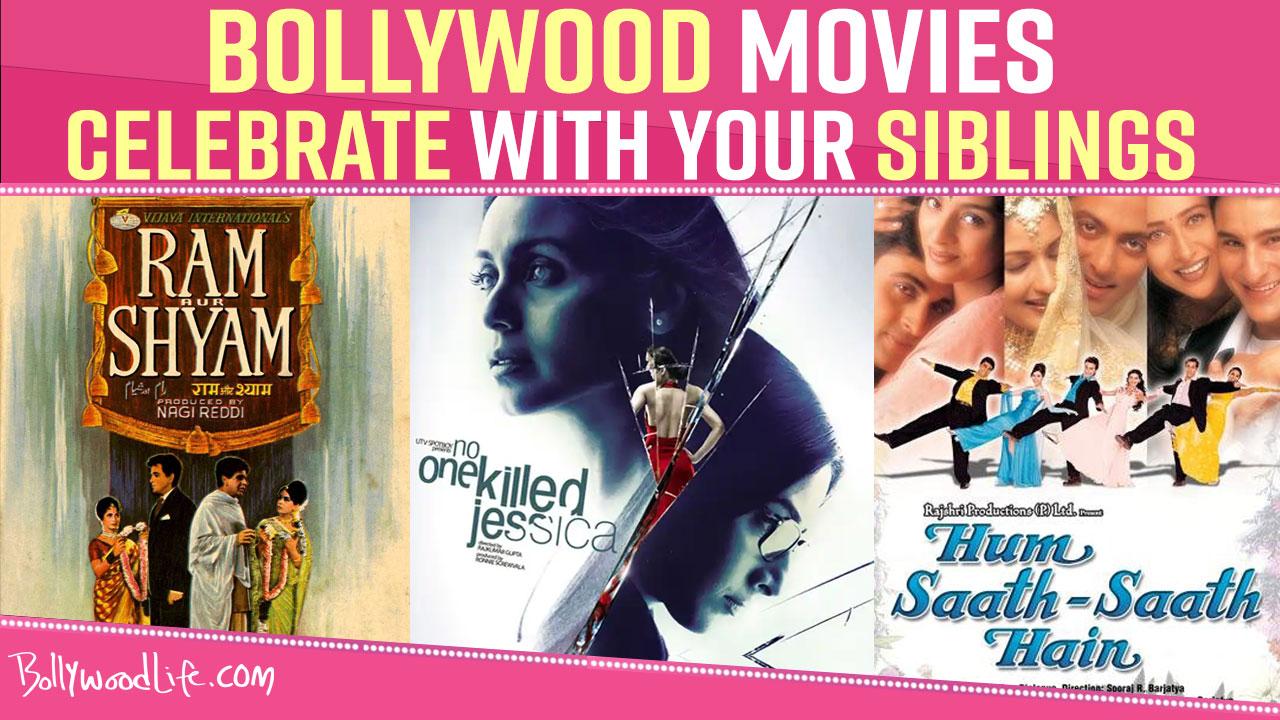 Raksha Bandhan 2022: Bollywood films to watch this Rakhi with your siblings

Shamshera: From Look Test to auditions, all you need to know about Ranbir Kapoor’s DOUBLE role in the film [watch video]

Ranbir Kapoor's film Shamshera has been released today and the fans are desperate to watch his film. During a promotion, Ranbir said that he will be seen playing double role in the film. Watch the video.

Ranbir Kapoor's film Shamshera Release: Ranbir Kapoor's much-anticipated film Shamshera has hit the theatres today i.e Friday 22 July. Bollywood actress Vaani Kapoor will also be seen alongside Ranbir Kapoor in the film. This film is getting a great response from the audience. Talking about Ranbir's acting he has done a phenomenal job in the Film. The actor had worked hard to be perfect for the character he had to play in the film. This film is directed by Karan Malhotra. Apart from Ranbir Kapoor & Vaani Kapoor, Bollywood actor Sanjay Dutt will also be seen in the film and the actor truly has done justice to his character in the film. Well, the interesting thing about the movie is that Ranbir Kapoor will be seen in a double role. During the promotions, Ranbir said that he played the role of both father and son in the film. Watch the video to learn more.