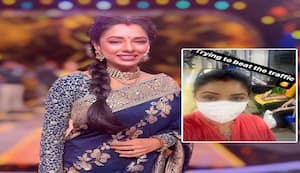 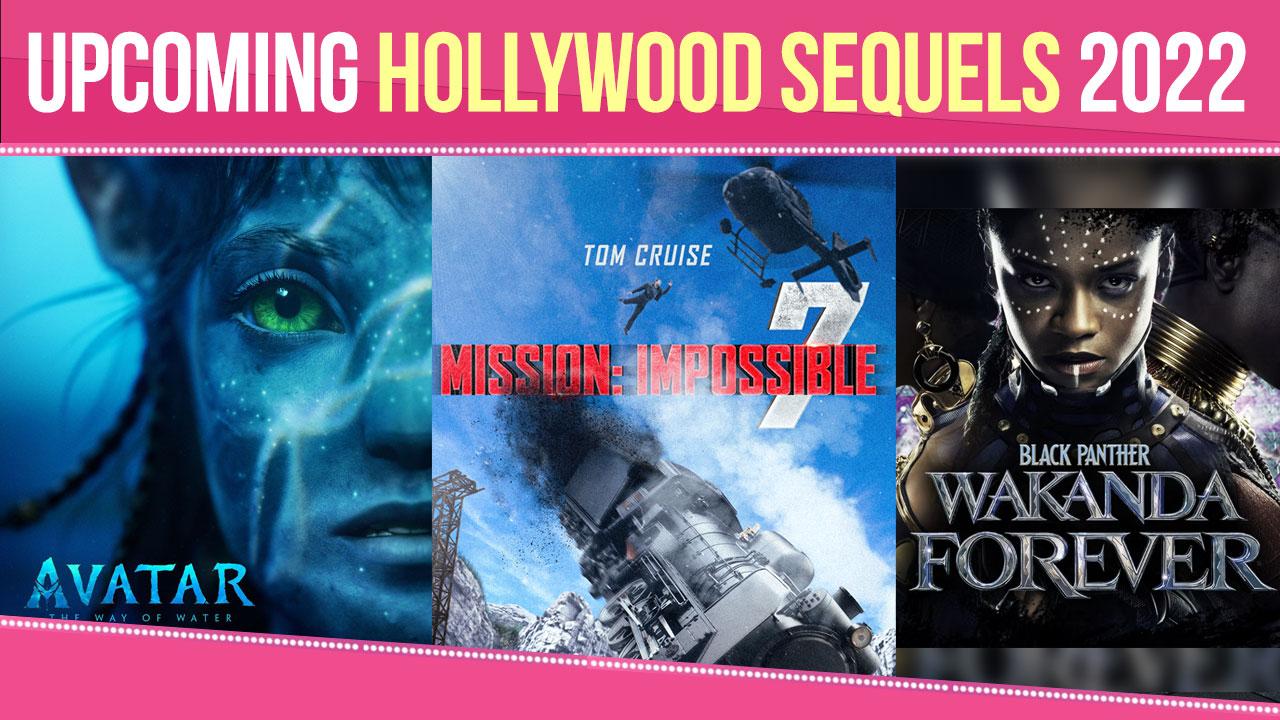 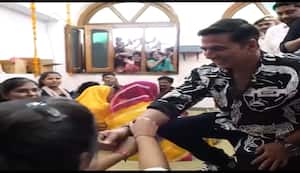 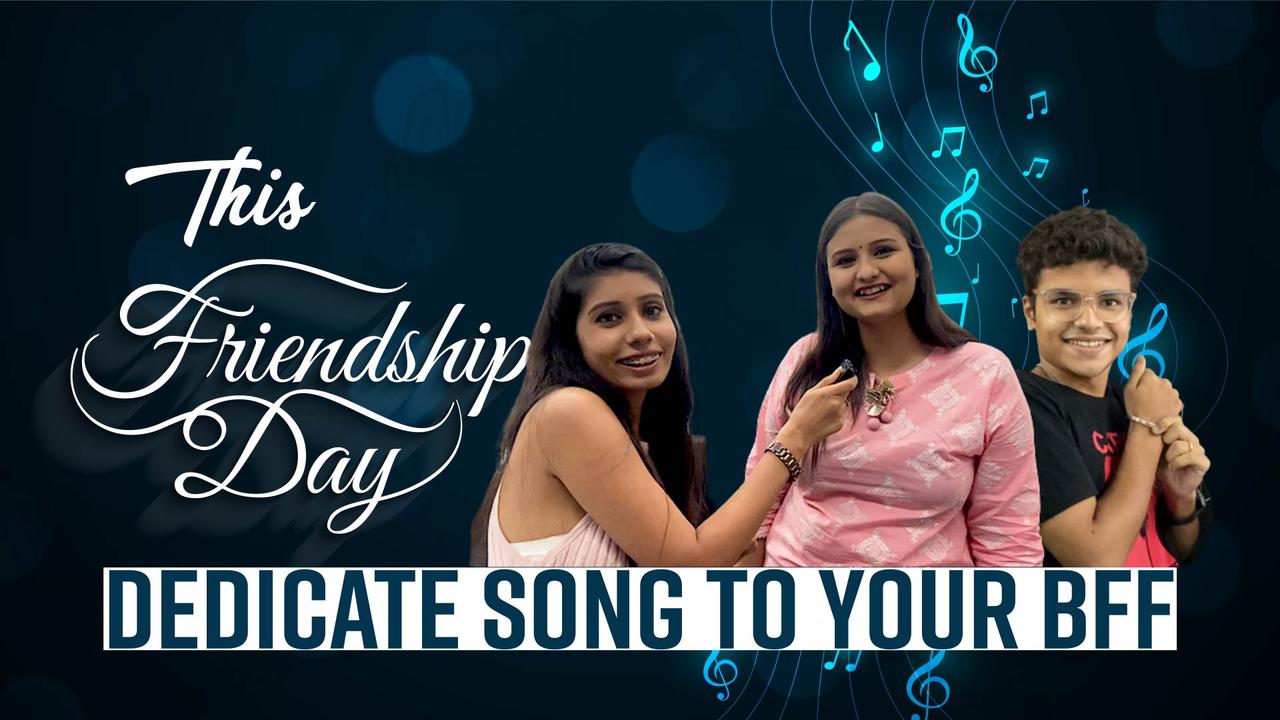 Shamshera star Ranbir Kapoor reveals what his father Rishi Kapoor thought of him doing the film; opens up on his film choices [Exclusive]

In an interview with us, Shamshera star Ranbir Kapoor opened up about his father Rishi Kapoor and what he thought of his choice of his films.

Ranbir Kapoor is all charged up as his film Shamshera has made it to the theatre. Before the release, we got into an exclusive chat with Ranbir Kapoor, Vaani Kapoor and director Karan Malhotra. Ranbir Kapoor was asked why he chose a film like Shamshera and his father, late Rishi Kapoor's reaction to it. The ace actor mentioned that Rishi Kapoor was happy that he chose a film like Shamshera. He also said, "Papa did not agree with the kind of films I was doing but for me, it was important that in the first 15 years of my career, I do film basis which I could make my career."

He further added, "It was not that I was trying to be a rebel or bring art cinema. When I did films like Barfi, Rockstar, Yeh Jawaani Hai Deewani or Wake Up Sid, I considered them to be commercial films." Check out the full interview above.