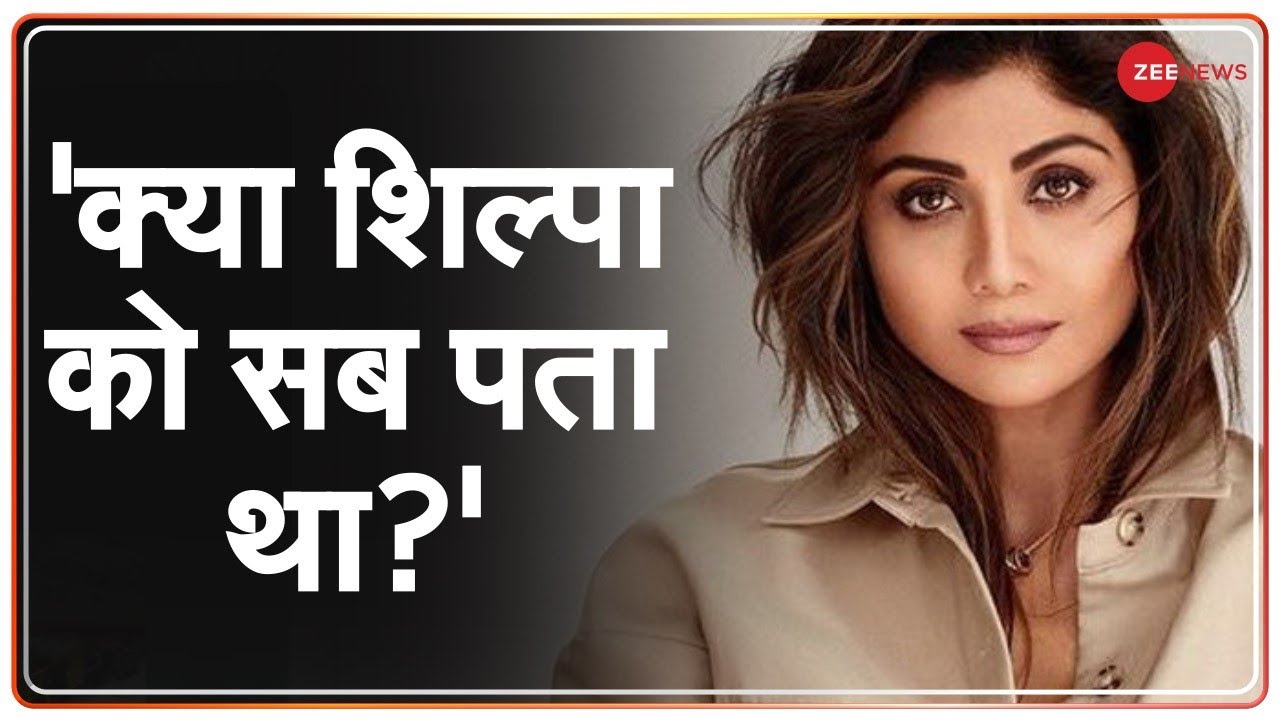 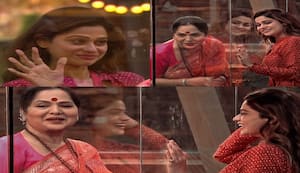 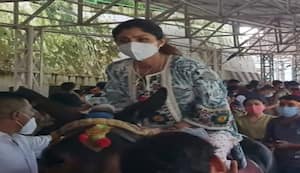 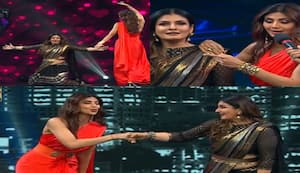 The troubles of Shilpa Shetty's husband and businessman Raj Kundra is not lessening anytime soon. While he is under police custody for his involvement in the business of publishing adult films, BJP spokesperson Ram Kadam has accused him of duping common people of lakhs of rupees in online games through his firm Viaan Industries. In the press conference, Ram Kadam said, "Raj Kundra has a company named Viaan Industries in which he is the director. Viaan company has an online game named GOD (Game of Dots)". He alleged that, "People were duped in the name of distributors of the game. Some were cheated to the tune of 30 lakhs, some to 10 lakhs. The original copy of the distributor was also not provided. The game was said to have prize money. People were duped from all over the country". He added, "It is estimated that the Viaan industry has committed a scam of Rs 2500 to Rs 3000 crore. When people went to Raj Kundra's office, they were beaten up. A complaint was filed by the company against the victims. It was told that people would be paid monthly after taking a distributorship of this online game but people understood soon that they were being duped."