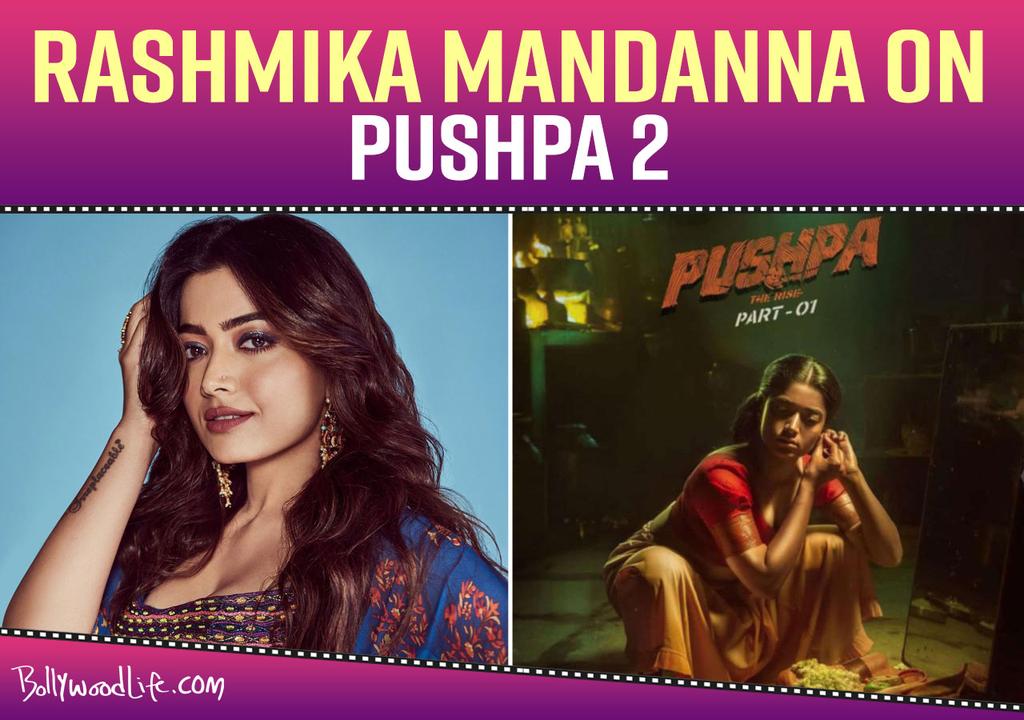 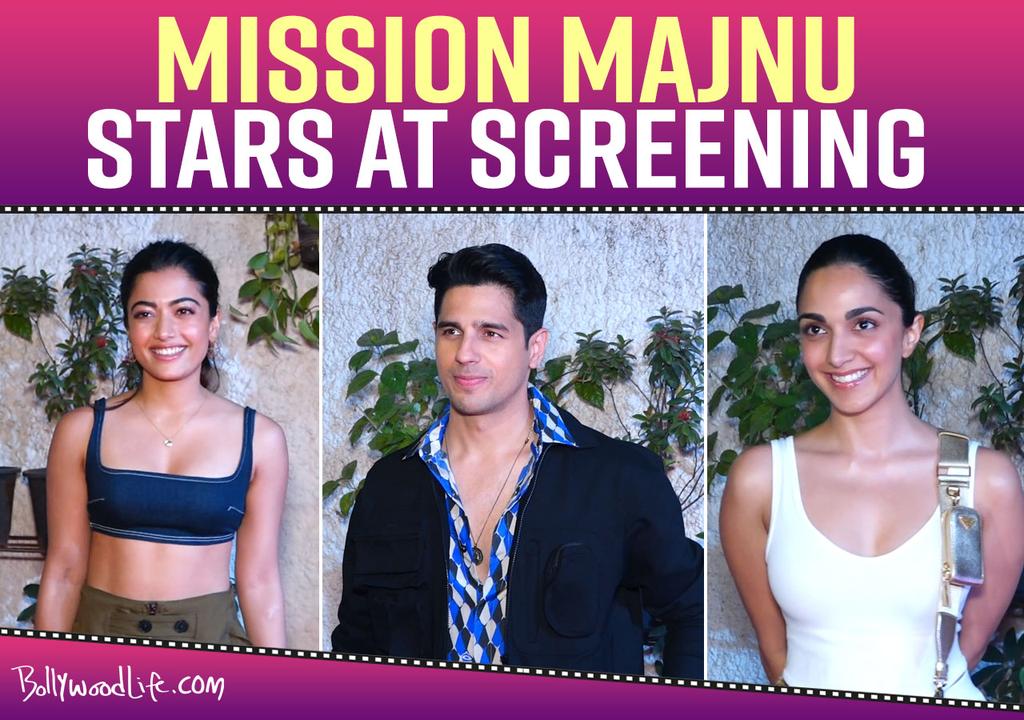 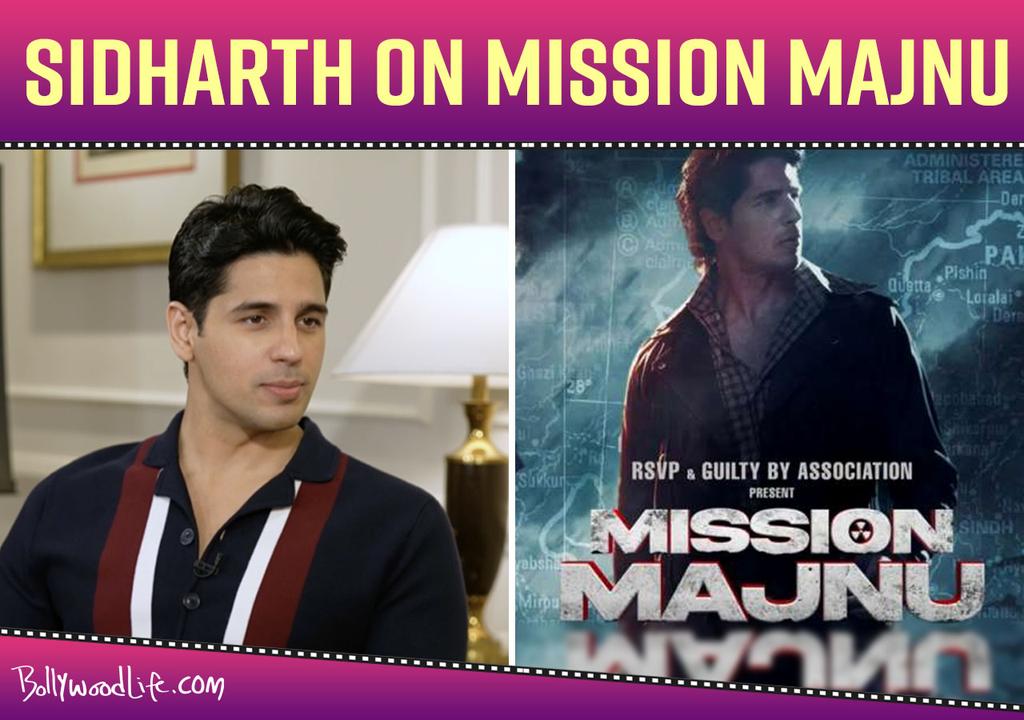 In an exclusive with Bollywoodlife, Siddharth Malhotra revealed how he discusses their films and projects with Kiara Advani. Watch entertainment videos.

Siddharth Malhotra is an Indian actor and former model who appears in Hindi films. He made his acting debut in 2012 with the film "Student of the Year" and has since appeared in several other films, including "Hasee Toh "Baar Baar Dekho," and "Ittefaq." Malhotra is also known for his roles in the films "A Gentleman," "Jabariya Jodi," and "Shershaah." He was last seen in the film "Marjaavaan" (2019). The actor is all set for his upcoming movie, Mission Majnu. In an exclusive with Bollywoodlife, he revealed how he discusses their films and projects with Kiara Advani. Watch entertainment videos.