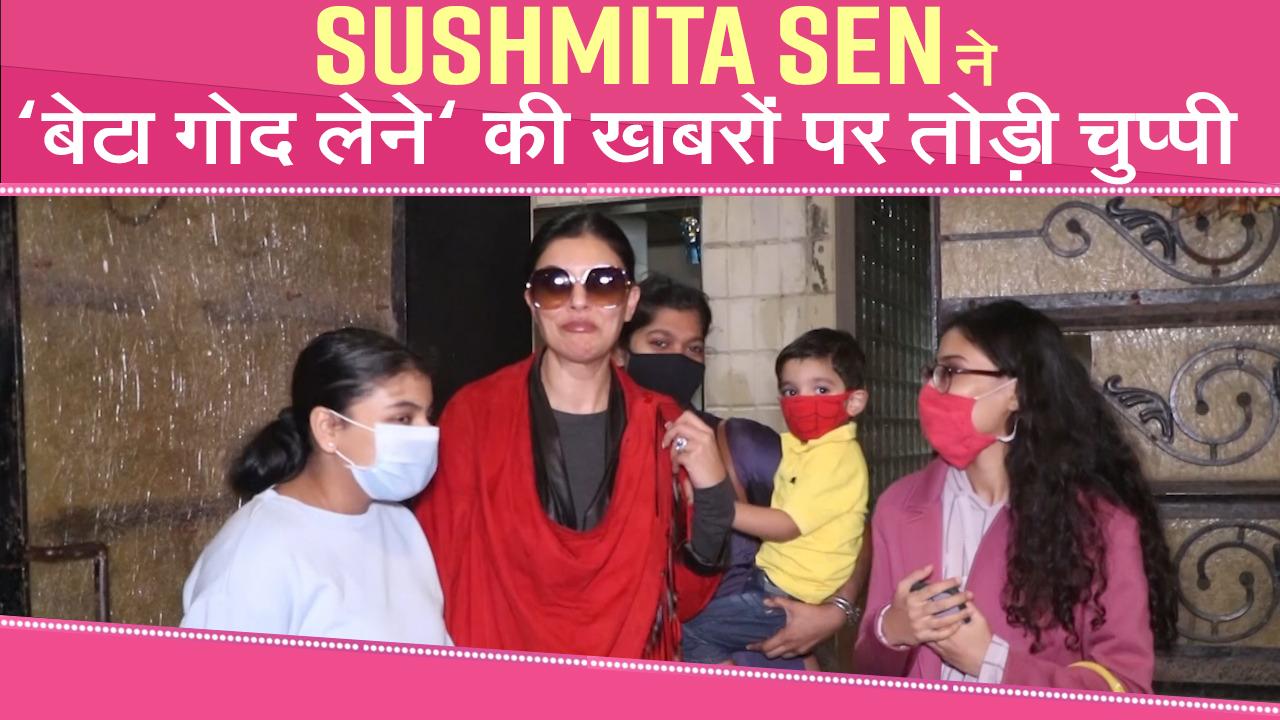 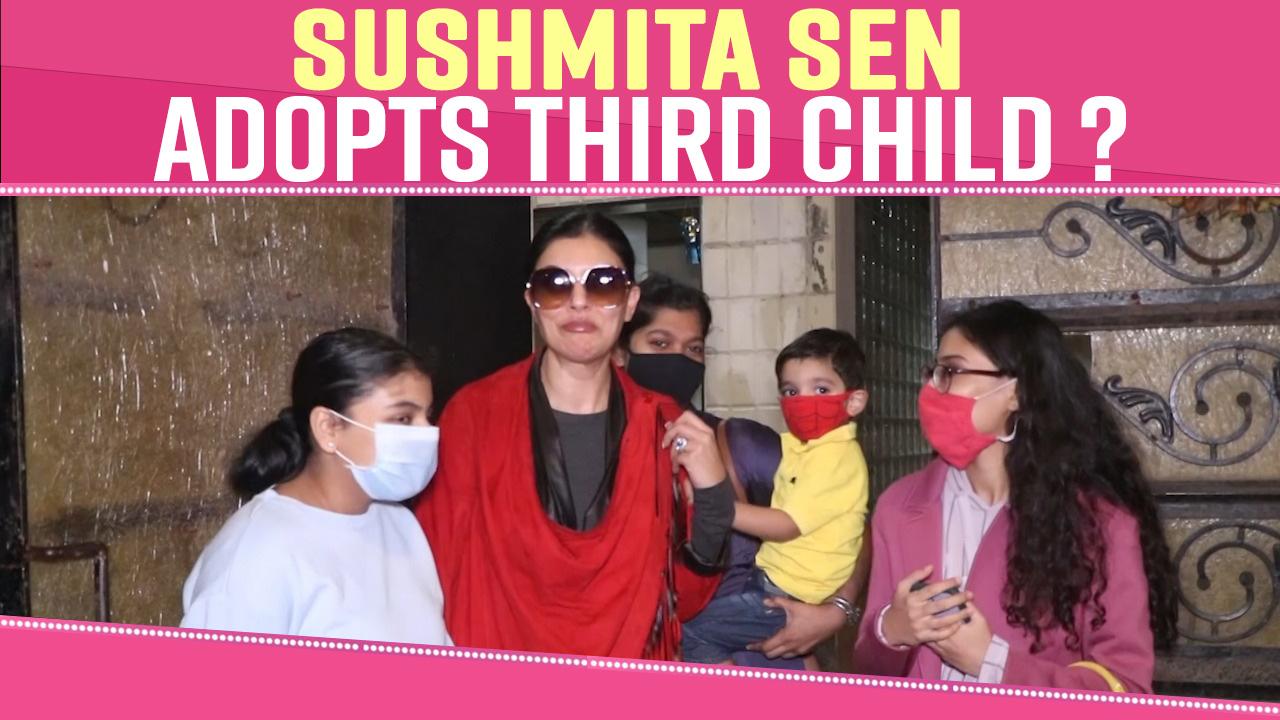 Yes, It's son! Sushmita Sen adopted a baby boy, and she poses with her daughters Renee and Alisah too 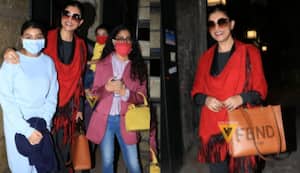 Has Sushmita Sen adopted a baby boy this time? Here's the truth behind the viral video 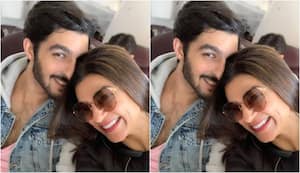 Sushmita Sen drops hint of what went wrong in her relationship with Rohman Shawl?

Sikandar Kher opens up about his character Daulat from Aarya being compared to Kattappa from Baahubali; his answer will surprise you (Exclusive Video)

Sikandar Kher is gearing up for the release of the season of the series Aarya. The actor recently opened up about his character Daulat being compared to Kattappa from Baahubali.

After impressing everyone with his performance as Daulat in Aarya, actor Sikandar Kher is now all set for season 2 of the series which will start streaming on Disney+ Hotstar on 10th December 2021. BollywoodLife recently interacted with Sikandar and the actor spoke about season 2 of the series, Daulat’s chemistry with Aarya, strong female lead, how he got the part, comparison with Kattappa’s character from Baahubali, marriage plans, his mother Kirron Kher resuming work, and a lot more. The actor’s answer on Daulat being compared to Katappa will surely surprise you.