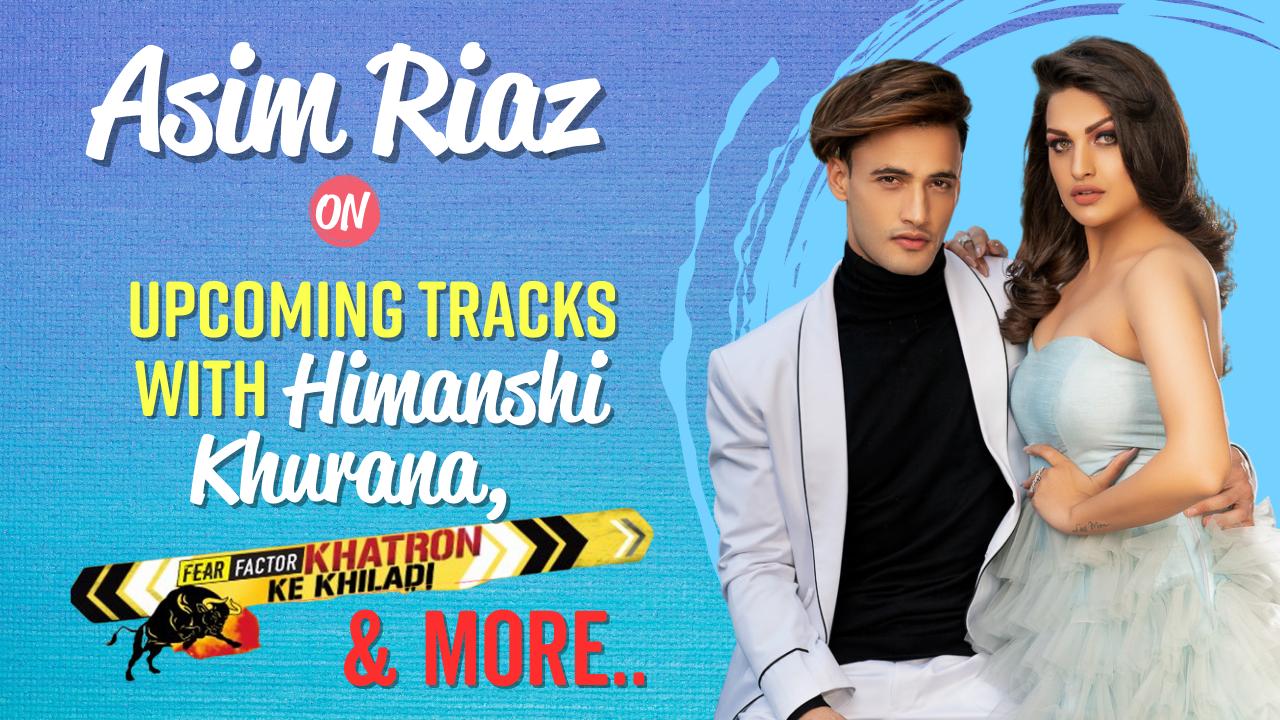 Asim Riaz on why he did not take up Khatron Ke Khiladi 11; being in touch with Bigg Boss 13 co-contestants and more [EXCLUSIVE] 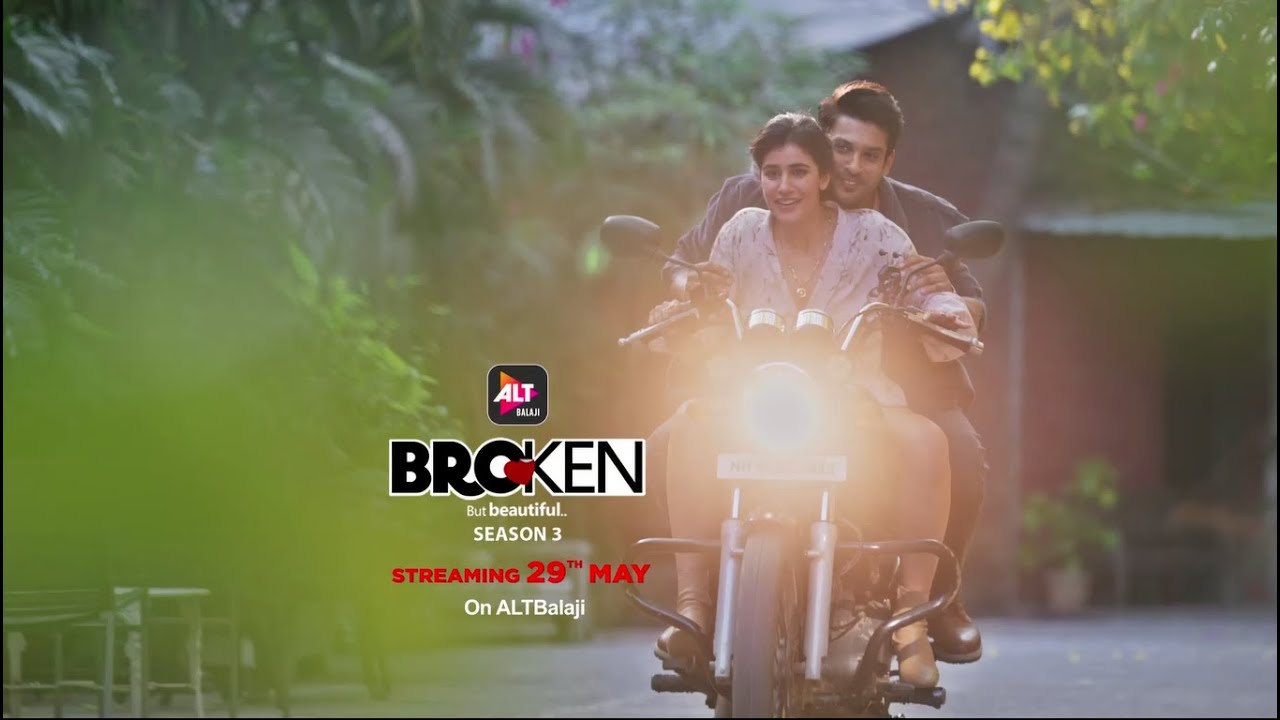 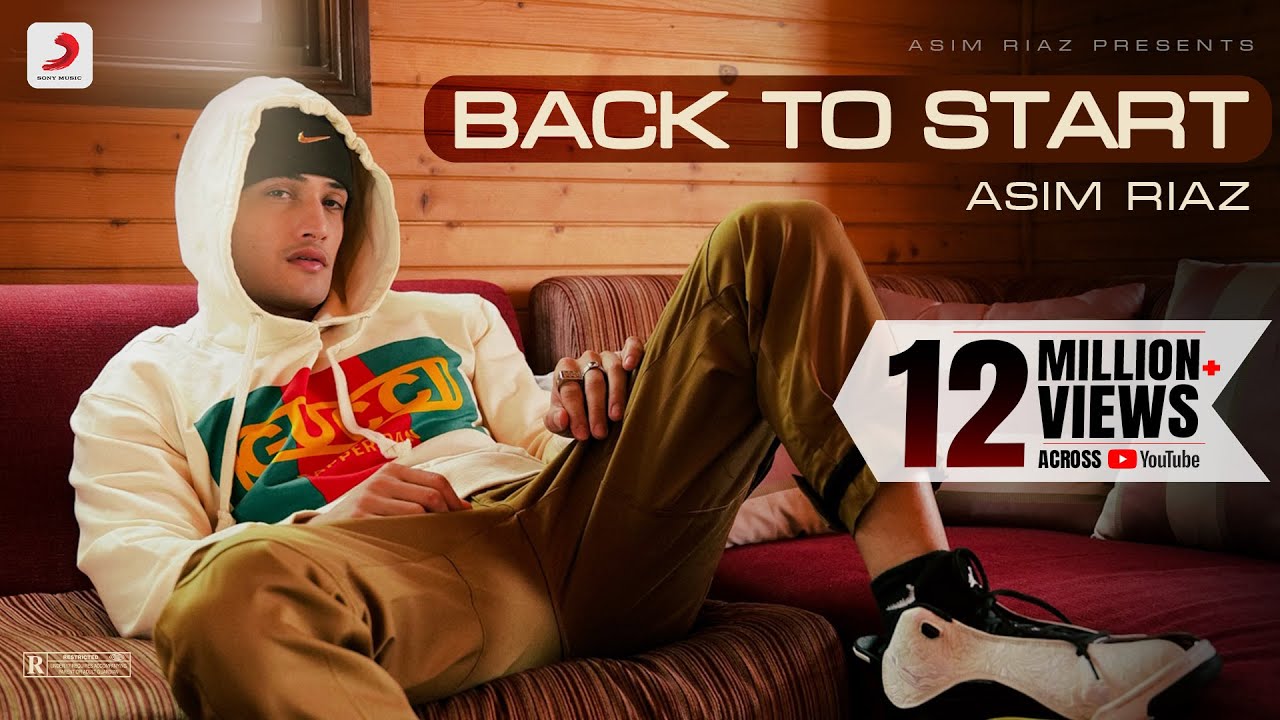 Asim Riaz: Back To Start Song: Asim Riaz impresses us once again with his rapping skills in this inspiring number 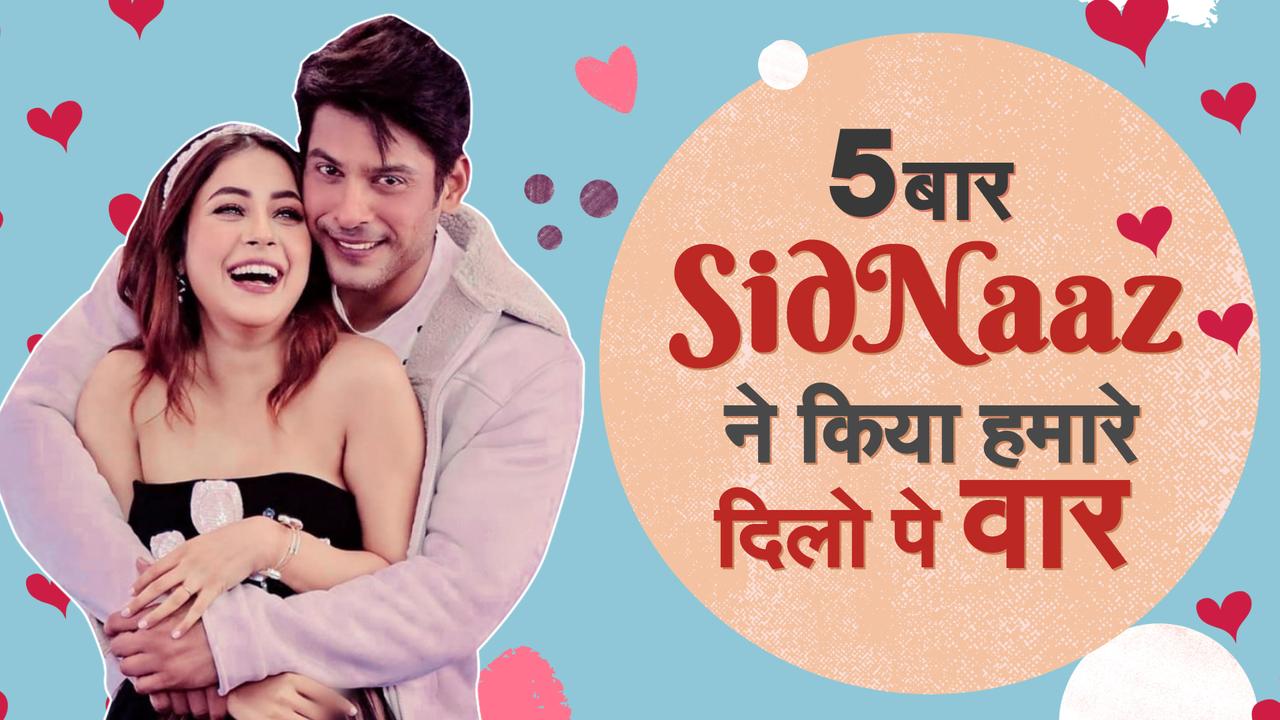 Shehnaaz Gill's brother Shehbaz Badesha has released his new song titled Agg Lagi Hai. Shehnaaz Gill shared the video on her Youtube channel. The lyrics and music is given by Shehbaz Badesha himself but the lyrics are a little off. However, the music saves the song. The energetic hip-hop music will surely make you get up and dance to this track. Shehbaz Badesha's voice sounds good. The song is produced by his own sister and our favourite Shehnaaz Gill. Earlier, Shehnaaz Gill had shared on her Instagram stories about the song asking her fans to shower love on Shehbaz Badesha.