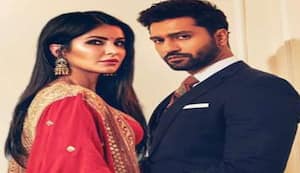 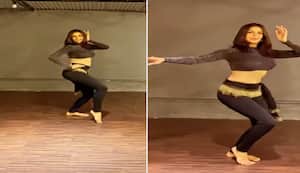 Sooryavanshi: Rohit Shetty REVEALS how many OTT offers he turned down to ensure his film released in theatres – watch EXCLUSIVE VIDEO 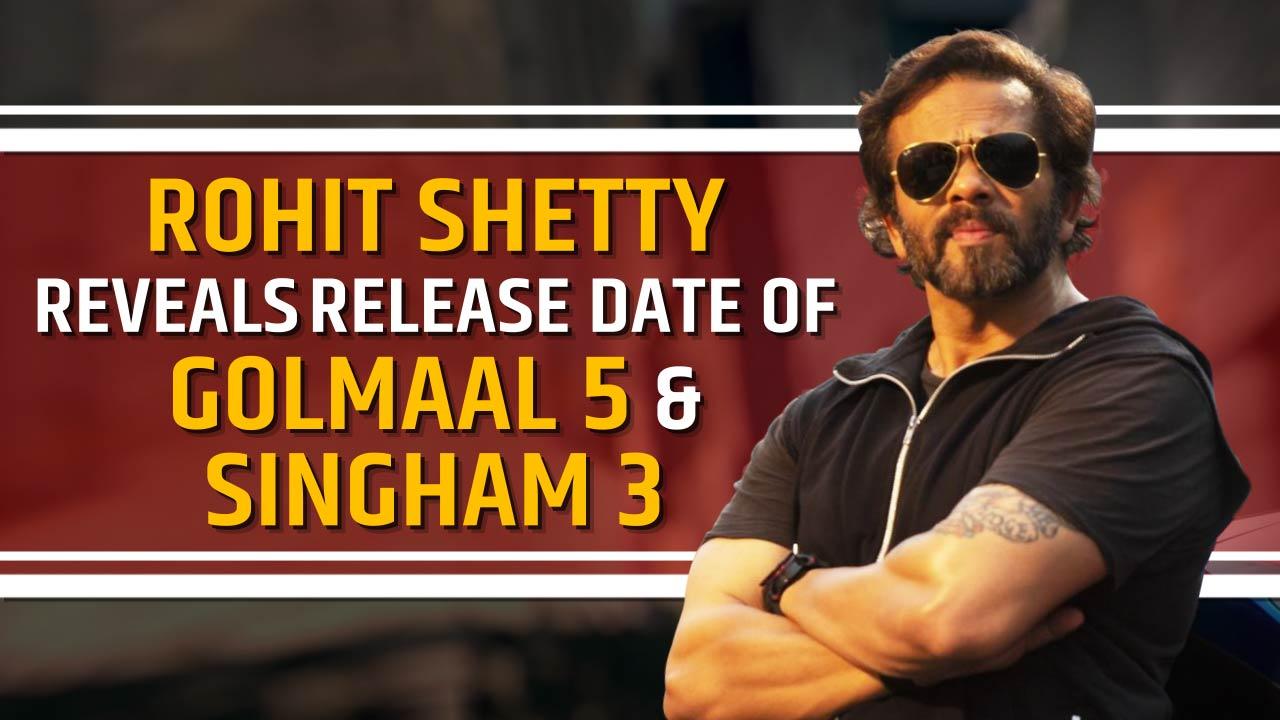 Govinda has written, directed, sung the song and also starred in it. It is a reminder of how much we miss seeing the wonderful actor on the screen.

While the world is still reeling under the hotness of Katrina Kaif’s Tip Tip from Sooryavanshi, Govinda has released his own version which is taking the internet by storm. The song, ‘Angan Tera Tarsa Toh Tip Tip Paani Barsa’ has been directed, written and sung by Govinda and he also stars in it along with model-actress Soniya Kashyap. Fans are going gaga over Govinda’s moves and the song is a reminder of how much we miss this star on the big screen. Fans are hailing him as multi-talented and Hero No. 1. Check out the song and take a moment to acknowledge how wonderful an actor, dancer Govinda is and wonder why we don’t see enough of him on the screen.