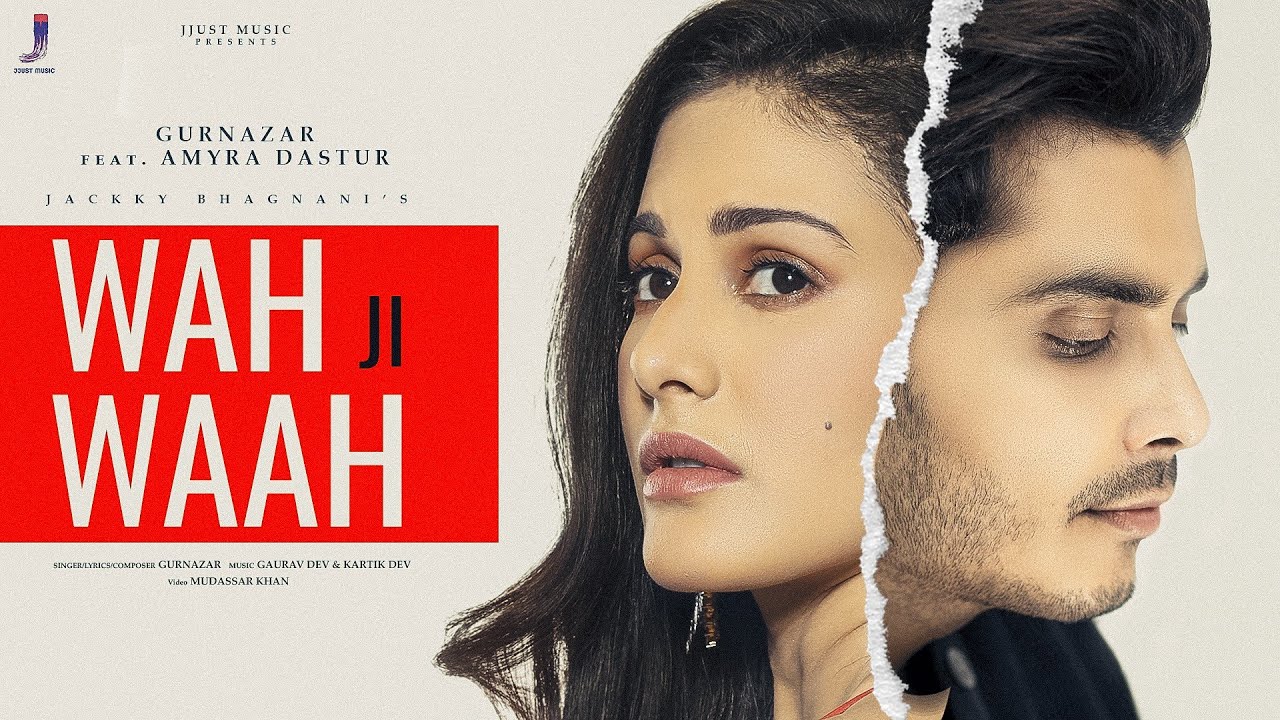 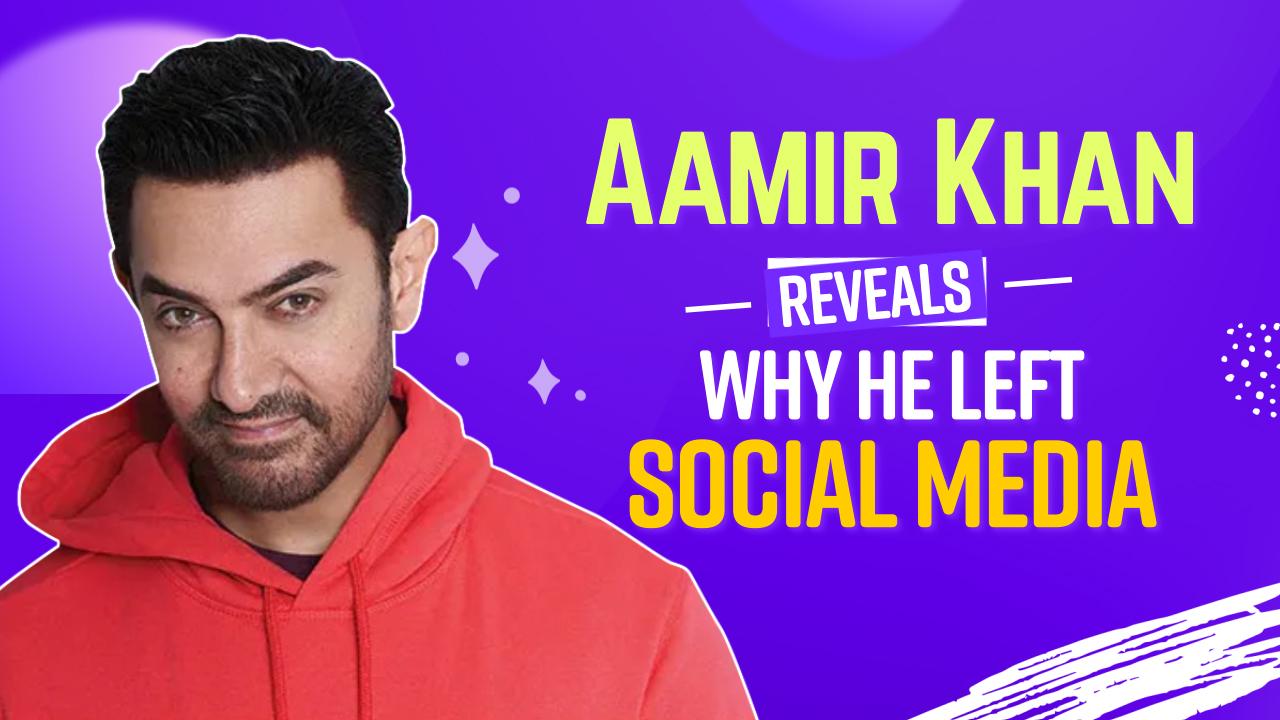 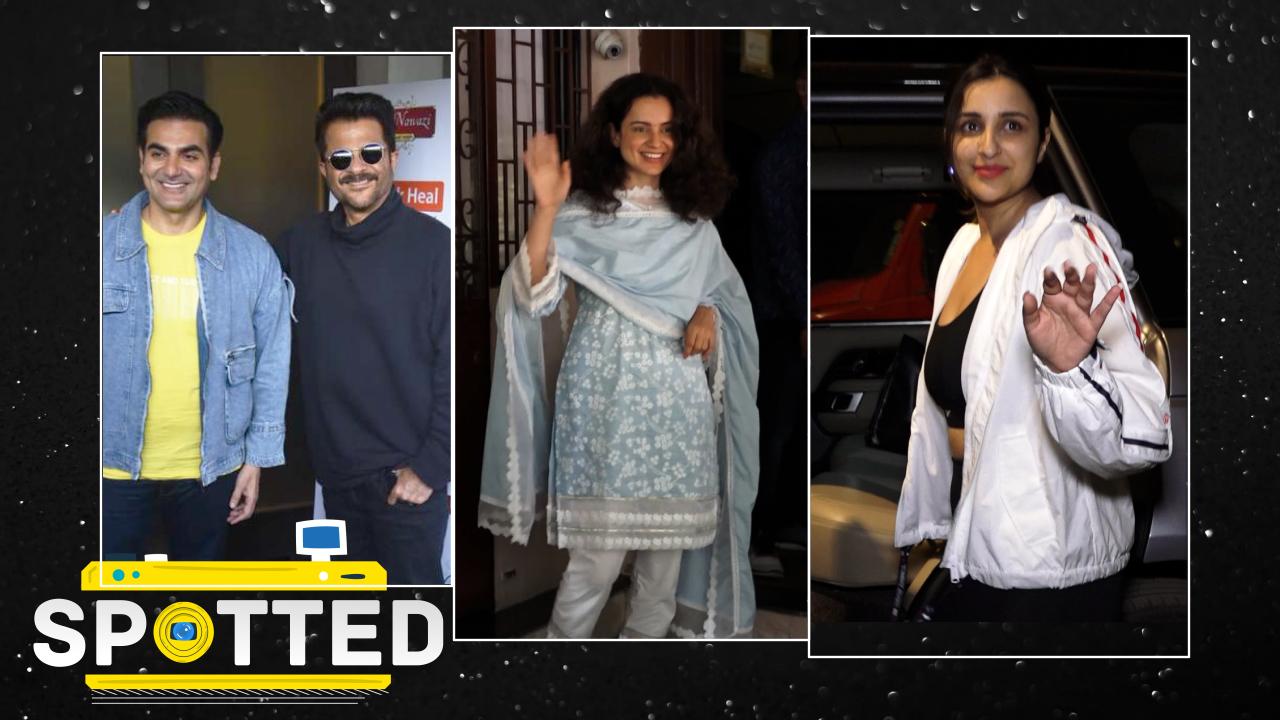 Kangana Ranaut blows kisses at the media like a queen; Parineeti Chopra wins fans over with her Saina avatar 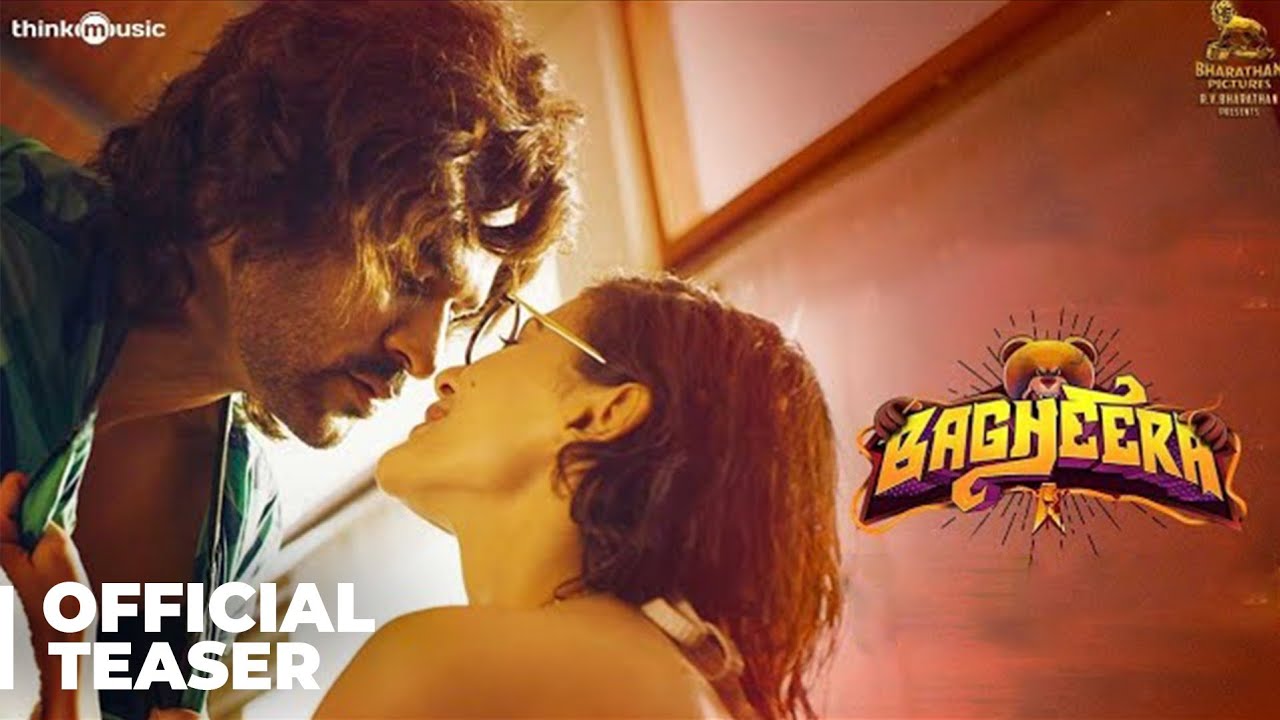 Bagheera teaser: Is Prabhu Deva playing a serial killer with multiple-personality disorder? Or is there more to it than meets the eye?

Music videos are coming up every second day. The latest one is Pind Khali Lagda by Palak Muchhal. The song is about a young man in a Punjabi village missing her beau. Amyra Dastur gets into the character to perfection, and Priyank Sharma does his part well too. The two effectively make us miss the days of clandestine romance where secrecy played a huge role. The number has been composed by Amjad Nadeem Aamir and the lyrics are by him as well. The only grouse against the song is that the lyrics are too repetitive. Palak Muchhal sings sweetly but the above factor lets her down.