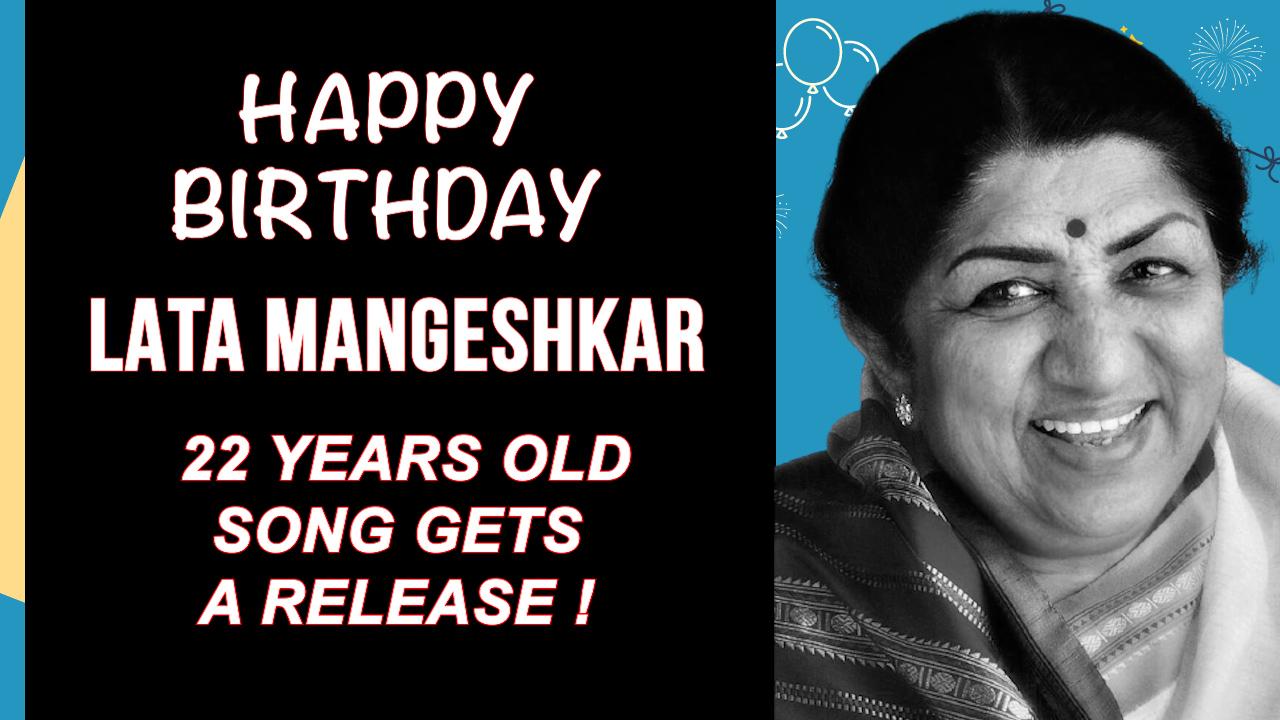 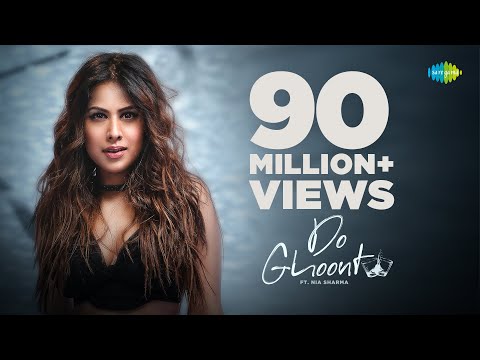 Do Ghoont: Nia Sharma’s thumkas, expressions and oomph will hook you to this groovy number – watch 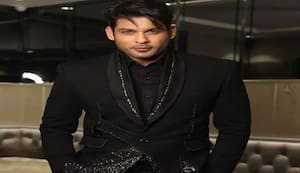 Independence Day 2021: Throwback to when Sidharth Shukla shared his childhood memory about this special day and REVEALED the role model of his life – watch video

While remixes are generally scoffed on today, and with good reason, too, one name still holds his head high by churning out recreations which, if do not leave their own impressions, at least retain the essence of the original. We're talking about Jubin Nautiyal, whose latest remix, Main Jis Din Bhula Du, does both though, retaining the essence of the original from the Raaj Kumar and Naseeruddin Shah cult hit, Police Public, beautifully crooned by Lata Mangeshkar and Amit Kumar, and composed by Raam Laxman, while also leaving a mark in his idiosyncratic style. The reprised version of the Main Jis Din Bhula Du song features Himansh Kohli and Sneha Namanandi while Tulsi Kumar has lent her voice for the female vocals, with Rochak Kohli remixing the music.

BL Verdict: The Main Jis Din Bhula Du remix is one of the few reprised songs that strike an instant chord.