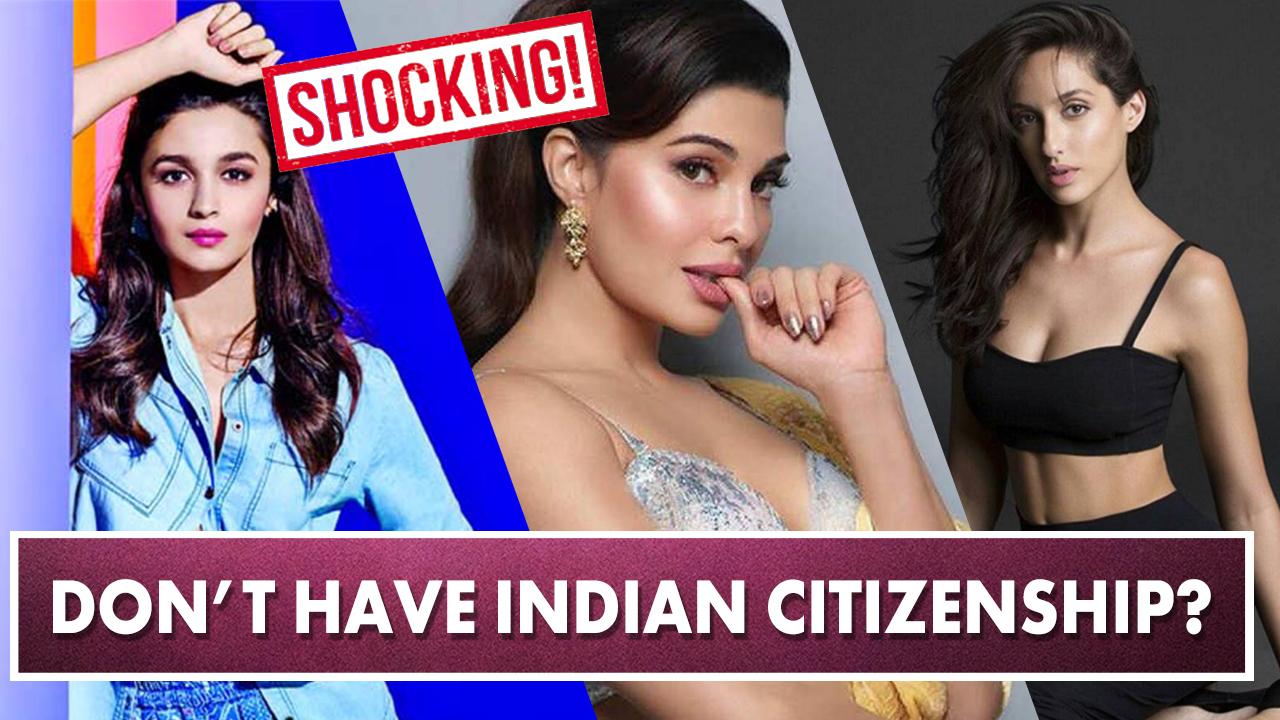 From Alia Bhatt to Katrina Kaif: 5 Bollywood actresses who do NOT hold Indian citizenship – watch video 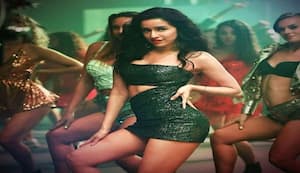 Chorr Denge Song: Nora Fatehi floors us with her expressions in this Sachet-Parampara heartbreak number

Chhor Denge: Nora Fatehi has done a great job in the acting department in the new song of Sachet-Parampara. The actress looks beautiful in the Rajasthani costumes.

Nora Fatehi is winning hearts day by day. The dancer-actress' new track, Chhor Denge is out and boy, she is superlative in it. Nora Fatehi is known as a good dancer but her expressions are getting better by the day. The actress' has successfully brought on screen a number of powerful emotions and it is very impressive. The song is composed by Sachet-Parampara, and sung by Parampara Tandon. The lyrics are by Yogesh Dubey. Famous Punjabi director Arvindr Khaira has shot the video. He is the one who directed the popular Titliaan video featuring Harrdy Sandhu and Sargun Mehta. Ehan Bhatt plays the deceiving boyfriend with flair but all eyes in this one are on Nora Fatehi.