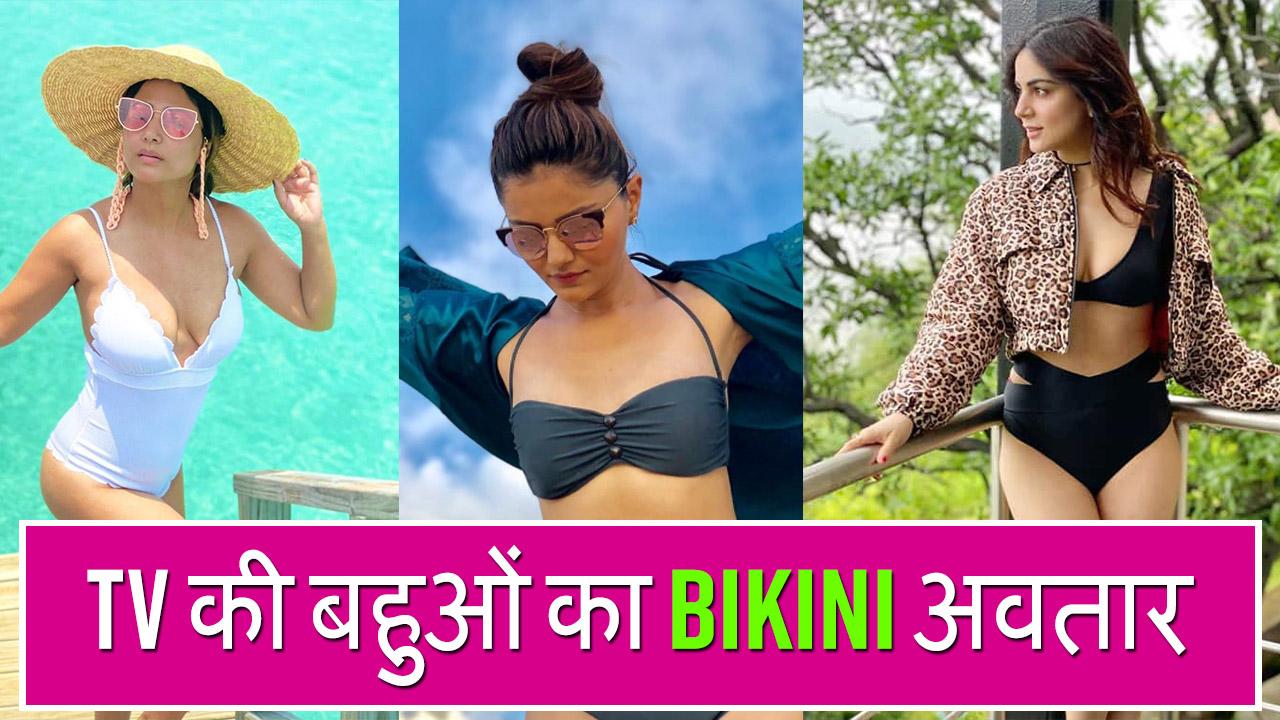 From Hina Khan to Rubina Dilaik: These TV bahus went from ‘sanskaari’ to sexy with their bikini avatars 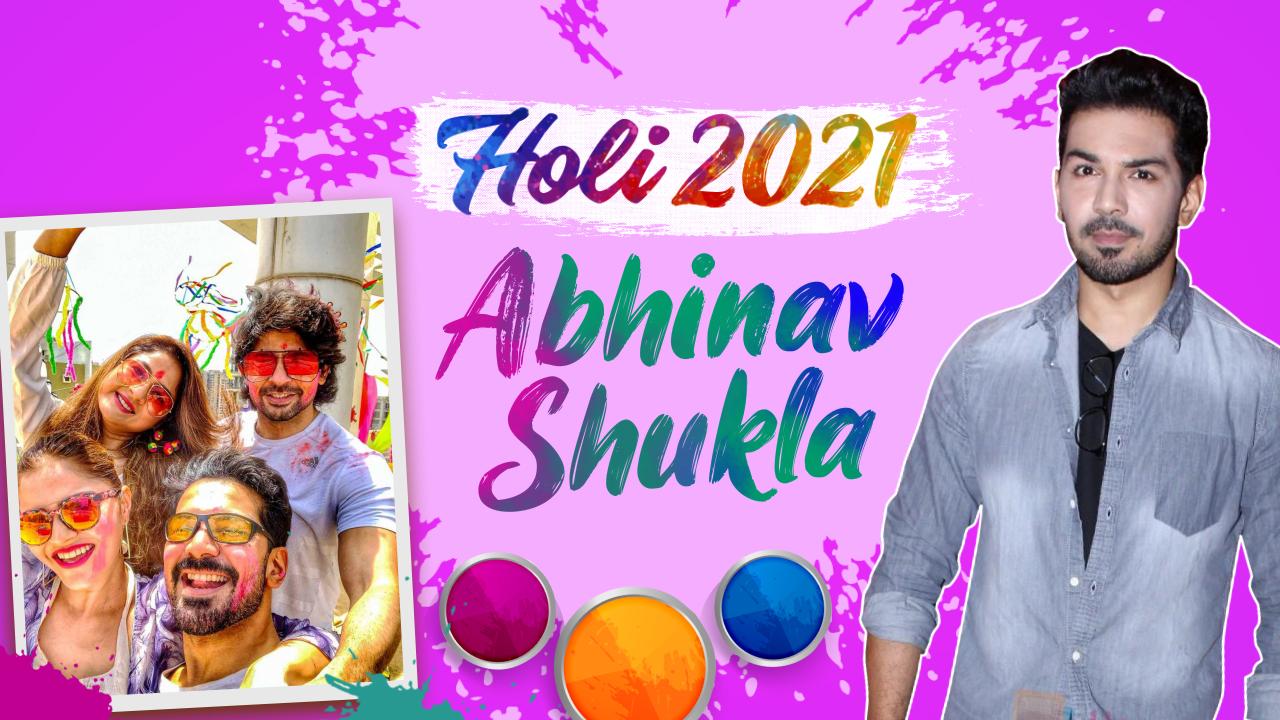 Holi 2021: Abhinav Shukla reminisces how he misses playing with water and colours with Rubina Dilaik, Sharad Kelkar and others [Exclusive] 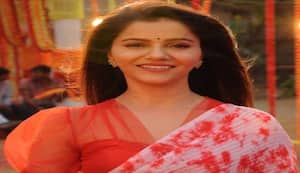 Shakti- Astitva Ke Ehsaas Ki: Rubina Dilaik aka Saumya is back on the show 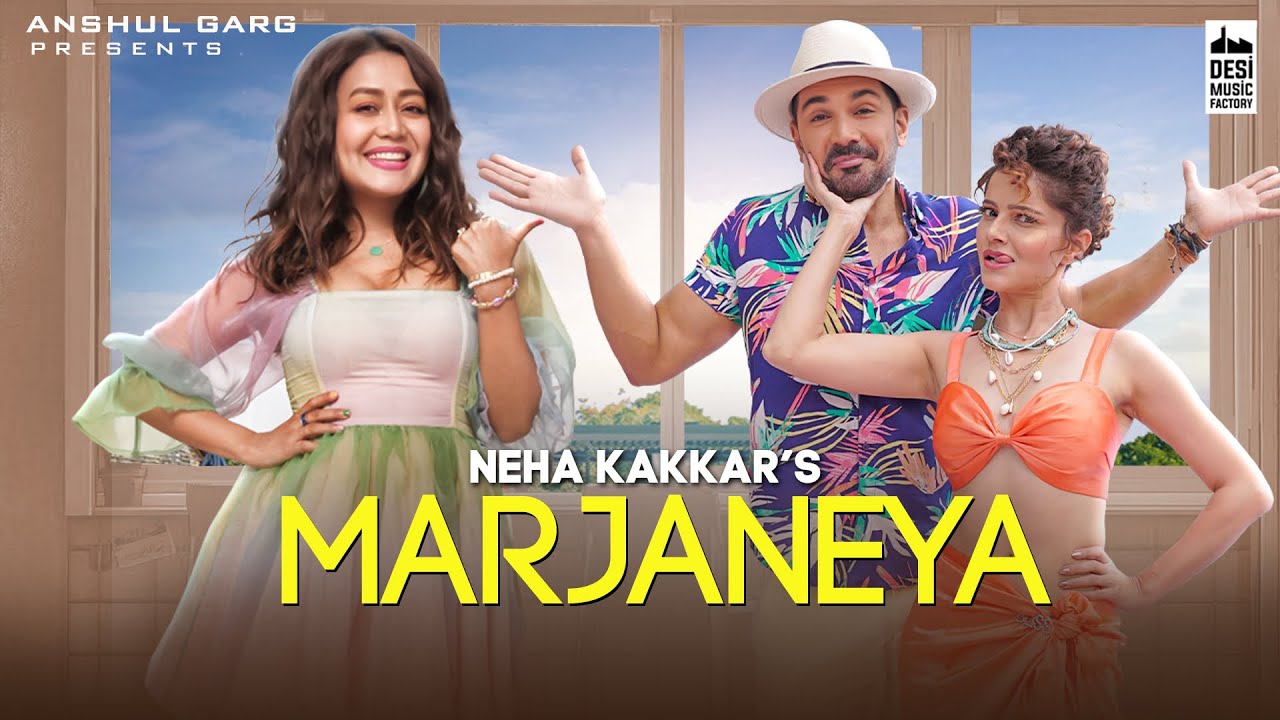 Marjaneya song: Neha Kakkar, Abhinav Shukla and Rubina Dilaik dish out a peppy romantic track, but the lyrics are undecipherable unless you're Punjabi

Galat song: Rubina Dilaik and Paras Chhabra nail their expressions in the heart-break number of the year by Asees Kaur

Rubina Dilaik and Paras Chhabra's song, Galat, has released and we are totally impressed by their profound performance as well as Asees Kaur's melodious voice

Bigg Boss 14 winner Rubina Dilaik and Bigg Boss 13 finalist Paras Chhabra had left everyone surprised when they announced that they were doing a music video together. Now, their song, Galat, has released and we have totally loved their chemistry. Rubina Dilaik plays a newly married woman who is being cheating on by her husband, and her expressions are so on point. Paras plays the bad boy in the song and he's just brilliant in the role. The lyrics have been written by Raj Fatehpur and Asees Kaur's soulful voice makes this heart-break number a complete hit.

Rubina Dilaik and Paras Chhabra win hearts with their crackling chemistry. The lyrics of the song are beautiful and Asees Kaur's vocals are pleasing to the ears.