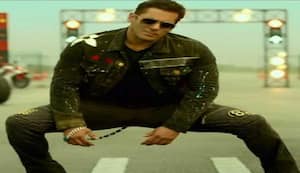 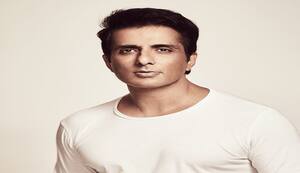 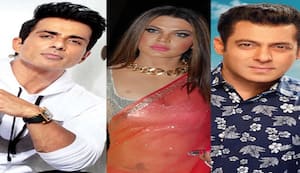 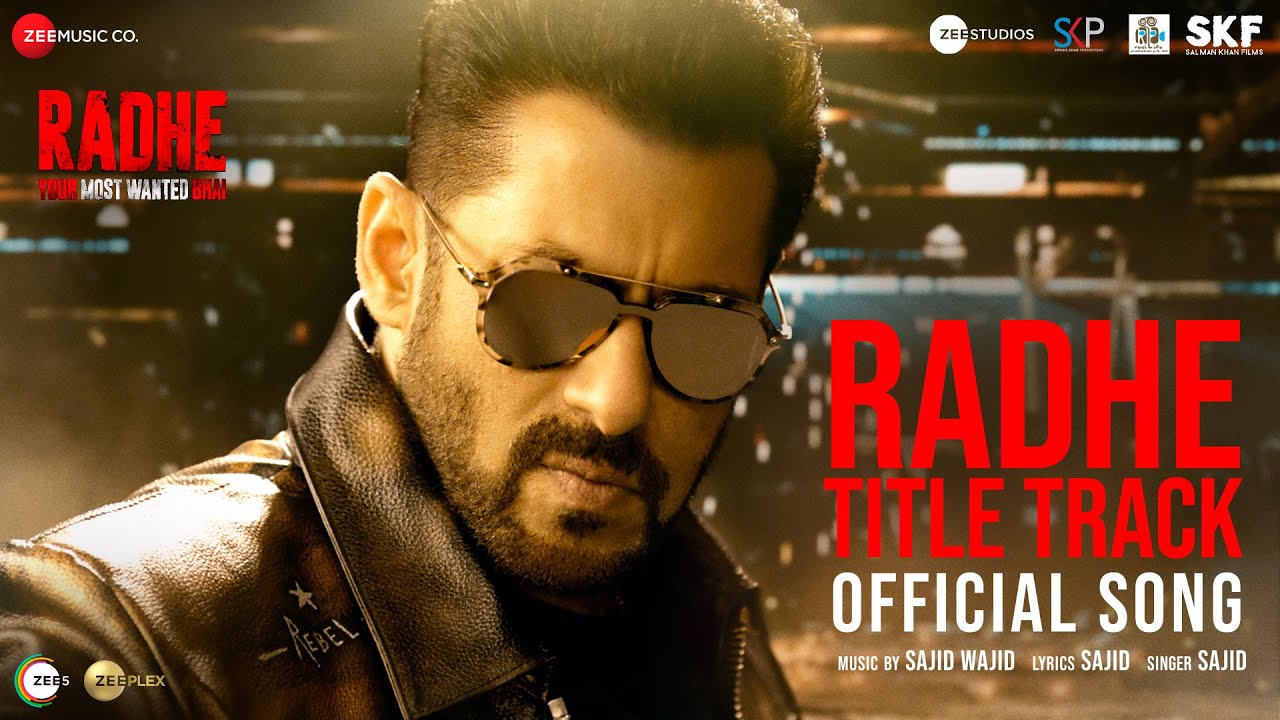 Radhe Title Song: Salman Khan is back in the hip-hop version of his 'Wanted' song, but it's Disha Patani's sex appeal that sizzles

Salman Khan and Jacqueline Fernandez's song Dil De Diya from Radhe is crooned by Kamaal Khan and Payal Dev. The music of the track is composed by Himesh Reshammiya.

After Seetimaar, the makers of Salman Khan and Disha Patani starrer Radhe: Your Most Wanted Bhai have dropped the second song titled Dil De Diya, which again promises to be a massy chartbuster among the Salmaniacs. While the desi moves of Dabangg Khan and Jacqueline Fernandez look impressive, it's Raneep Hooda's moon-walk, which grabs our attention instantly. Composed by Himesh Reshammiya, the song is crooned by Kamaal Khan and Payal Dev and the lyrics are penned by Shabbir Ahmed. Directed by Prabhudheva, the film also stars Jackie Shroff, Sudhanshu Pandey and Gautam Gulati in pivotal roles. So, have you liked this song? Tweet to us @bollywood_life.