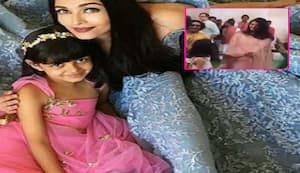 Aishwarya Rai Bachchan, daughter Aaradhya dancing to Ghoomar in throwback video will charge you up on a dull Monday - watch here 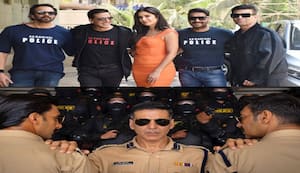 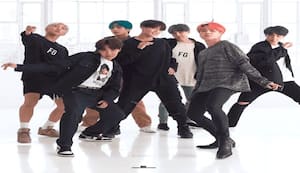 BTS: These 5 edited videos of band members grooving to Bollywood songs will make you want to get up and dance 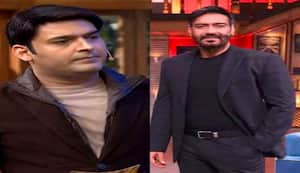 Abhishek Bachchan and Nikita Dutta's The Big Bull will stream on Disney+Hotstar from April 8.

After an impressive promo, the makers of Abhishek Bachchan and Nikita Dutta's The Big Bull have dropped the romantic track titled Ishq Namazaa, which is soothing, melodious and treat to your ears. Talking about the song, we see Nikita is trying to distract Abhishek, who is busy in his work by doing some silly romantic things. The song is crooned by Ankit Tiwari and the lyrics are penned by Kunwar Juneja. The tunes are composed by Gourov Dasgupta. Also starring Ileana D'Cruz, Saurabh Shukla and others, the film is produced by Ajay Devgn and Anand Pandit and will stream from 8 April on Disney + Hotstar. So, have you liked the song? Tweet and let us know @bollywood_life.