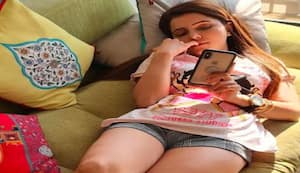 Bigg Boss 15: Rubina Dilaik does some last-minute shopping before she rumouredly heads off to Nagpur for Salman Khan's show - watch video Watch Out : Rubina Dilaik, Mohsin Khan, Richa Chadha And Others Spotted ! Have a Look 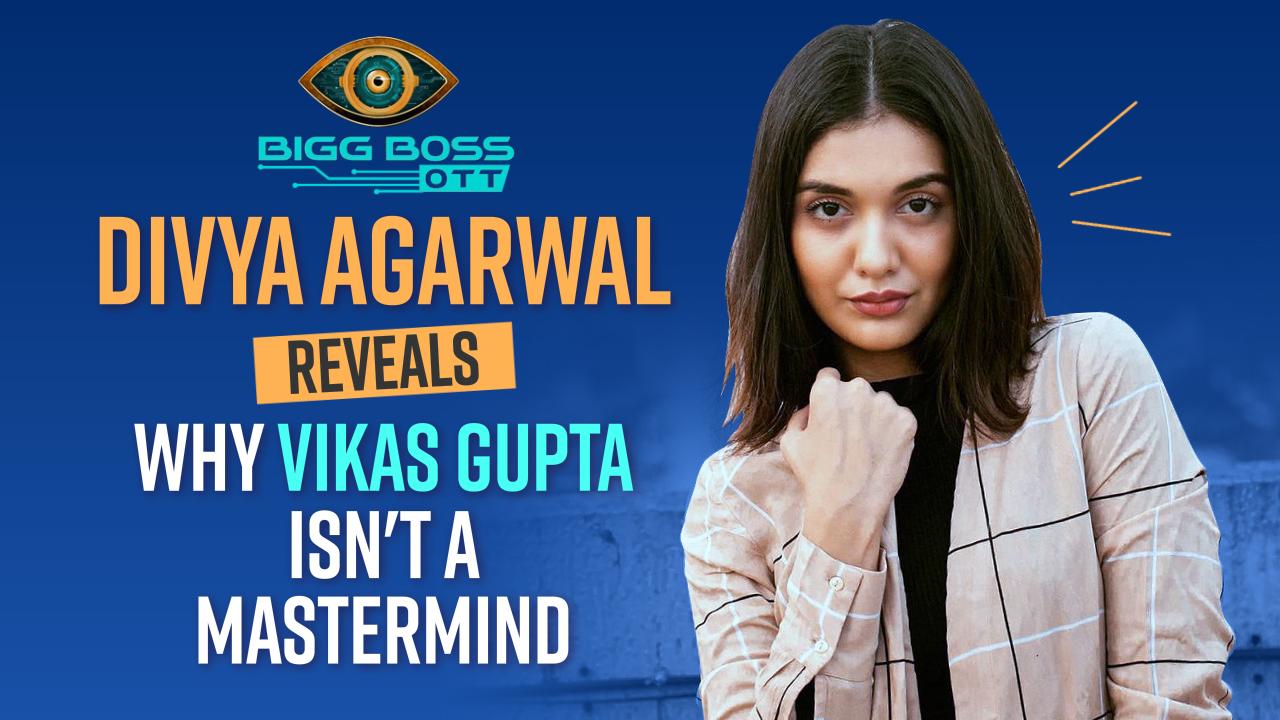 Bigg Boss OTT: Divya Agarwal opens up on her game strategy, names THESE two contestants as her favourite from previous season [Exclusive]

Rubina Dilaik and Abhinav Shukla's second music video is out now. After the success of Marjaneya, Abhinav Shukla and Rubina Dilaik impressed us with their performance in Tumse Pyaar Hai. The song portrays a beautiful mohalle wali love story where a guy is roaming around behind the girl he loves. Rubina and Abhinav have beautifully done this story and look so perfect on-screen. The song is sung by and written by Vishal Mishra.