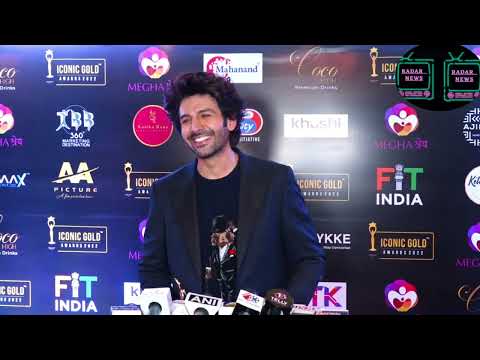 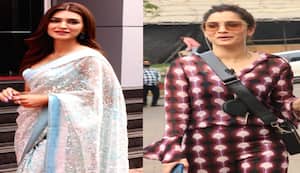 Did Kriti Sanon ignore Ankita Lokhande as they bumped into each other at Film City? Fact Check 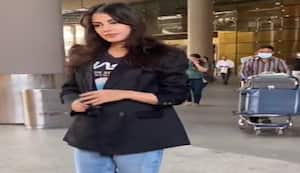 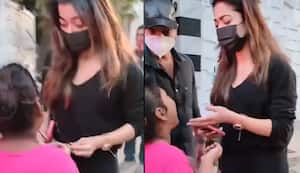 Rashmika Mandanna massively criticised for not helping underprivileged kids who asked her for food: Video

Bollywood actor Sushant Singh Rajput gave my hits to the industry. Although there are many blockbusters rejected by the actor as well. Watch the video now.

Sushant Singh Rajput: Actor Sushant Singh Rajput made a different identity with the popular TV serial Pavitra Rishta. Sushant had stepped onto the big screen in the film Koi Po Che and made people crazy with his acting. In his 7-year film career, Sushant gave many hit films. MS Dhoni, Chichoore, and many more. Although do you know that there were some blockbuster films that Sushant had rejected. So on the death anniversary of Sushant Singh Rajput, once again remember him with his eyes and know which films were rejected by Sushant.