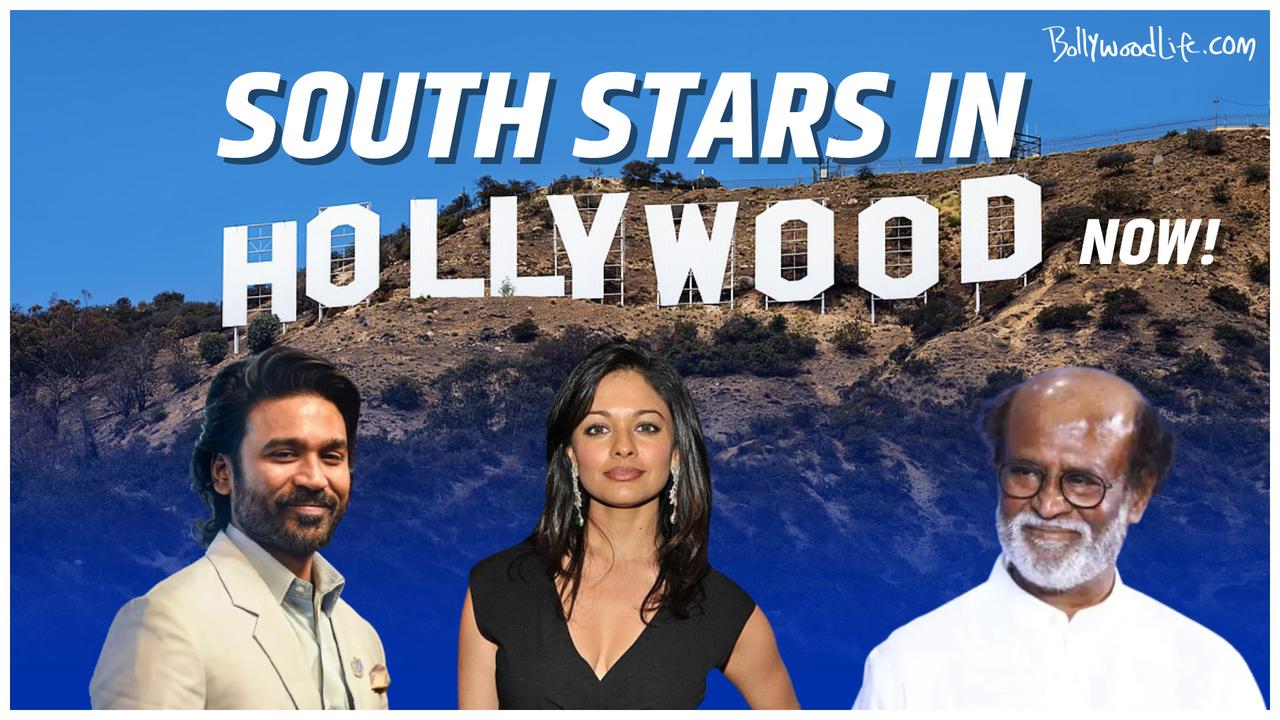 Jr.NTR making Hollywood debut; check out the list of South Indian stars who have already worked in Hollywood movies

Daler Mehndi Birthday special: Grooviest Punjabi songs that can make you go ‘tunak tunak’ at any kind of party 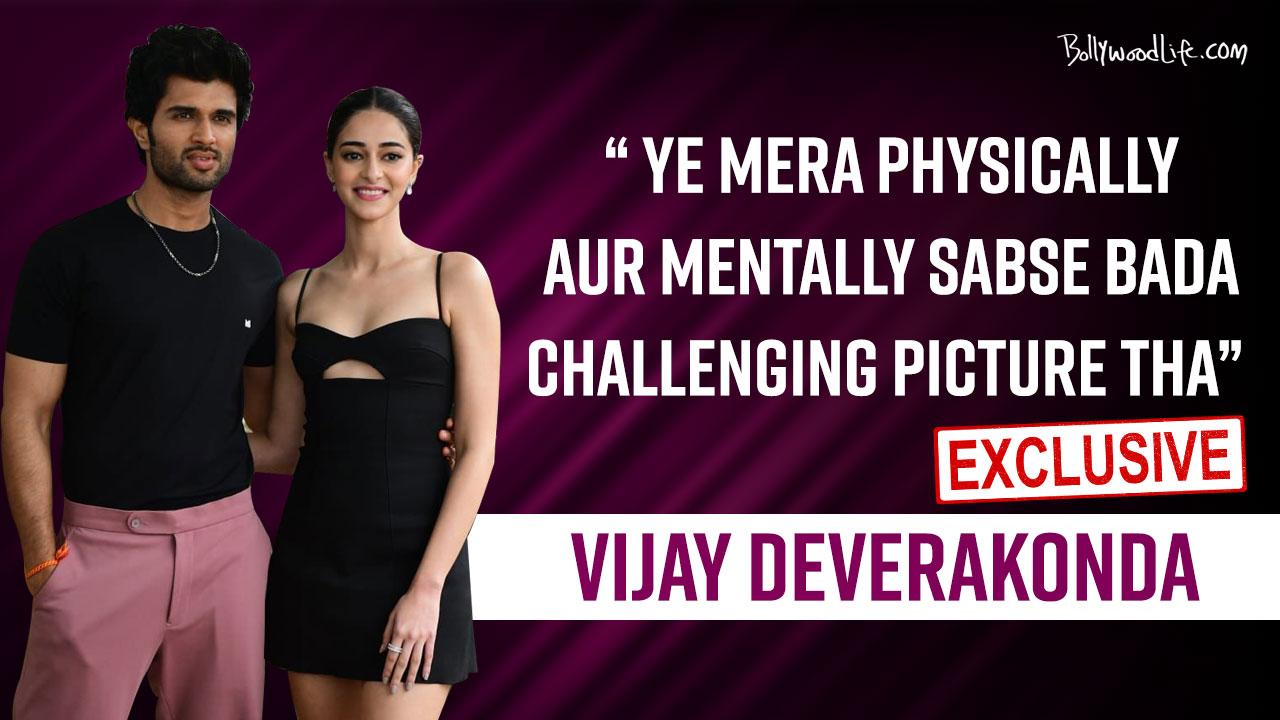 Liger BTS: Ananya Panday and Vijay Deverakonda open up on the real challenges of shooting the film [Watch]

From Dobaaraa to She-Hulk: Attorney at Law: Exciting lineup of films to watch over this weekend

Dhwani Pawar has recently given an interview after she was eliminated from the show 'Mika Di Vohti'. She talked about many things in her exclusive interview. Watch the video now.

Dhwani Pawar's exclusive interview after elimination: Bollywood's famous singer Mika Singh is in the headlines these days for his show 'Mika Di Vohti'. Dhwani Pawar who was one of the contestants of the show has recently been eliminated from the show. After coming out of the show, Dhwani has given an interview and revealed many things. She also talked about her journey in the show. While giving a small hint during the interview, Dhwani disclosed about one of the contestants' names who could become Mika's bride. If you also want to know what Dhwani said and what she else did she revealed then watch this video now.