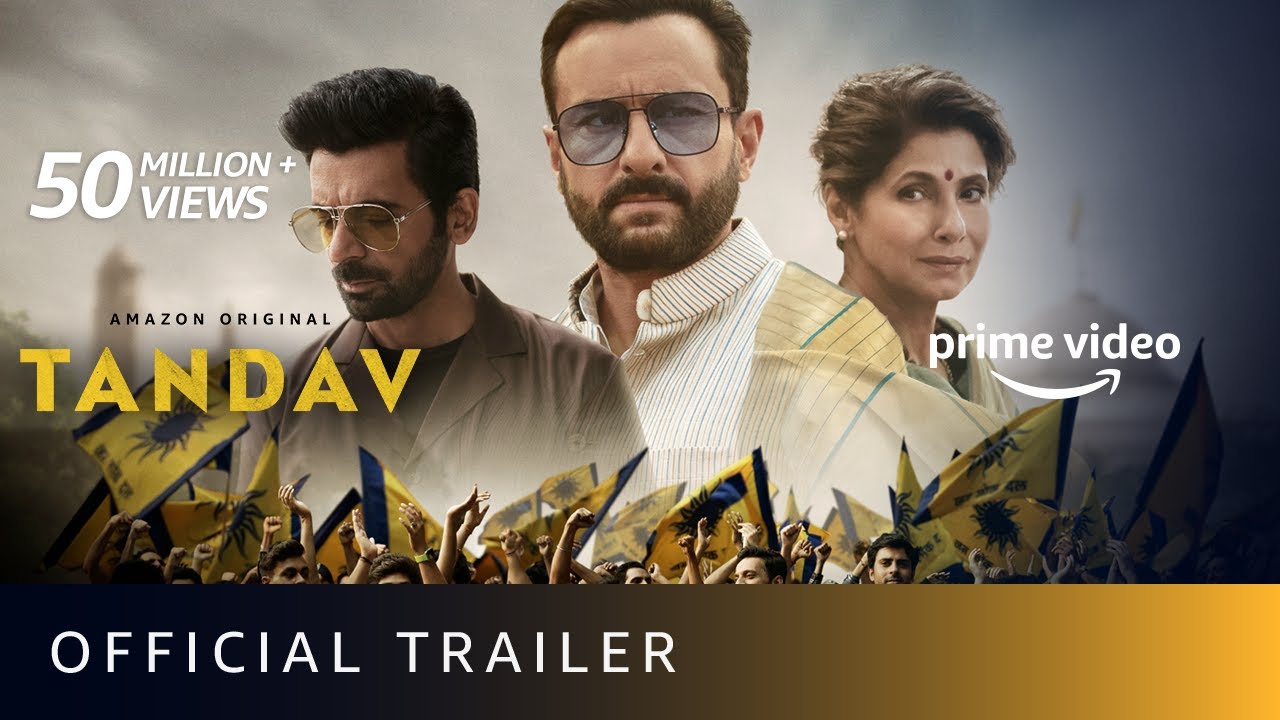 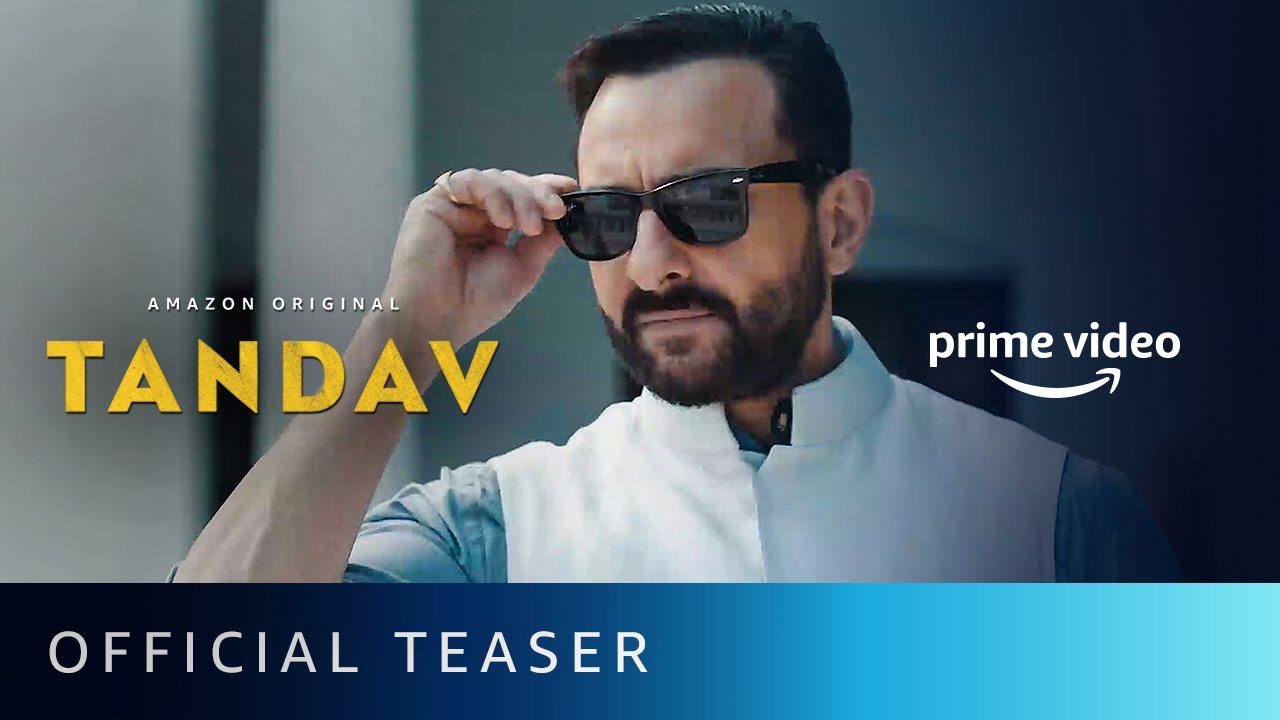 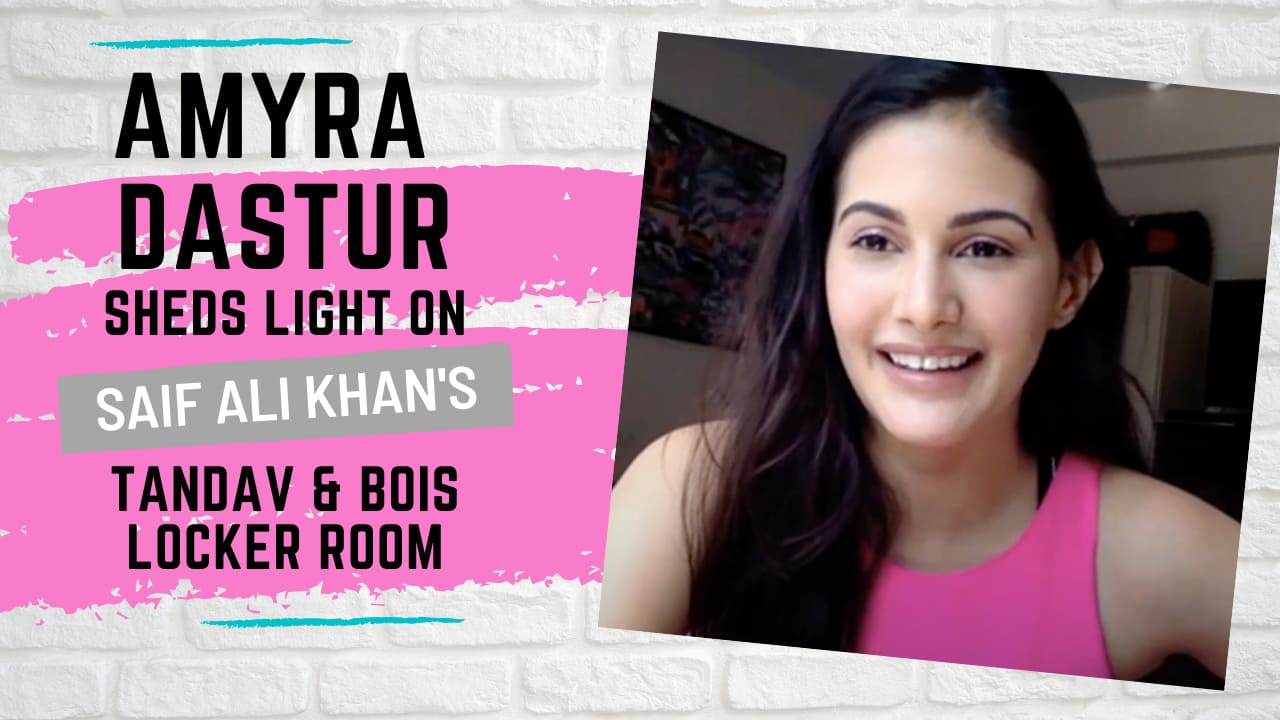 Amyra Dastur: Given a choice, I would want to be in a lockdown with Deepika Padukone [Exclusive]

Tenet trailer: Christopher Nolan aims to ‘reverse the flow of time’ this time in the John David Washington and Robert Pattinson starrer

The moment Christopher Nolan fans (which include almost all people) have been waiting for is finally here. The makers of Tenet have dropped its second trailer, and it’s pretty neat. The director aims to ‘reverse the flow of time’ this time in the film which stars John David Washington, Robert Pattinson, Elizabeth Debicki, Dimple Kapadia, Michael Caine and Kenneth Branagh. It also talks about preventing World War 3.

Unlike many others, it’s a good trailer as it just teases you with its main plot of reversing time rather than giving it all away. It works as we’re intrigued to know more about it.

Speaking to Entertainment Weekly, Christopher had earlier said, “We’re jumping off from the point of view of an espionage film, but we’re going to a number of different places. We’re crossing a few different genres in a hopefully exciting and fresh way.”

With a reported production budget of $205 million, Tenet is Nolan's most expensive original film. The 49-year-old filmmaker had also earlier said that the project, which he also produces alongside his frequent collaborator Emma Thomas, has been mounted on a scale that is “certainly the biggest in terms of international reach“. “We shot in seven countries, all over the place, with a massive cast and huge set pieces. There’s no question, it’s the most ambitious film we’ve made,” Nolan added. The director also revealed that Washington, a former football player and the star of “BlackKklansman” and “Ballers”, is “very much the hero” of “Tenet“. “He’s a massively talented actor and physically gifted. He’s an athlete and pretty hard for anybody to keep up with, including the different vehicles we shot him from. This guy moves,” Nolan said.

It can be noted that while Tenet’s original release date was July 17, the new trailer does not have a release date and instead just says ‘Coming to Cinemas’. This is most probably because of the uncertainty regarding the future of cinemas due to COVID-19.