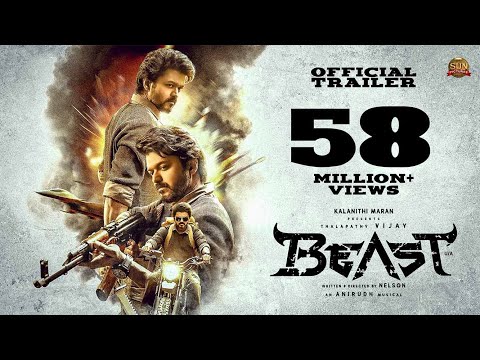 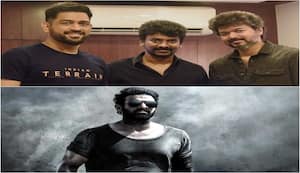 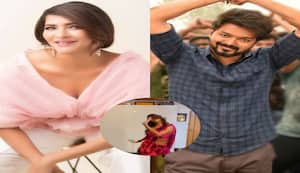 Famous Actor Thalapathy Vijay is one of the highest-paid actors in the Industry. He is well known for his tremendous work. In this video, we will tell you about some of the films which were reportedly rejected by the actor.

Thalapathy Vijay: Popular Superstar Thalapathy Vijay is popularly known for his work in the Tamil Industry and has also appeared in many Indian languages films. He is one of the highest-paid actors in India. The actor surprised his fans on his 48th birthday. The first look poster of his upcoming film was released on the eve of his birthday. The film, which was temporarily called Thalapathy 66, has been titled Varisu. It is an upcoming Indian Tamil language drama film. The film casts actress Rashmika Mandanna and Thalapathy Vijay in the lead roles. Today in this video we will tell you about the movies which were reportedly rejected by this superstar due to some reasons. Watch the video for more information.