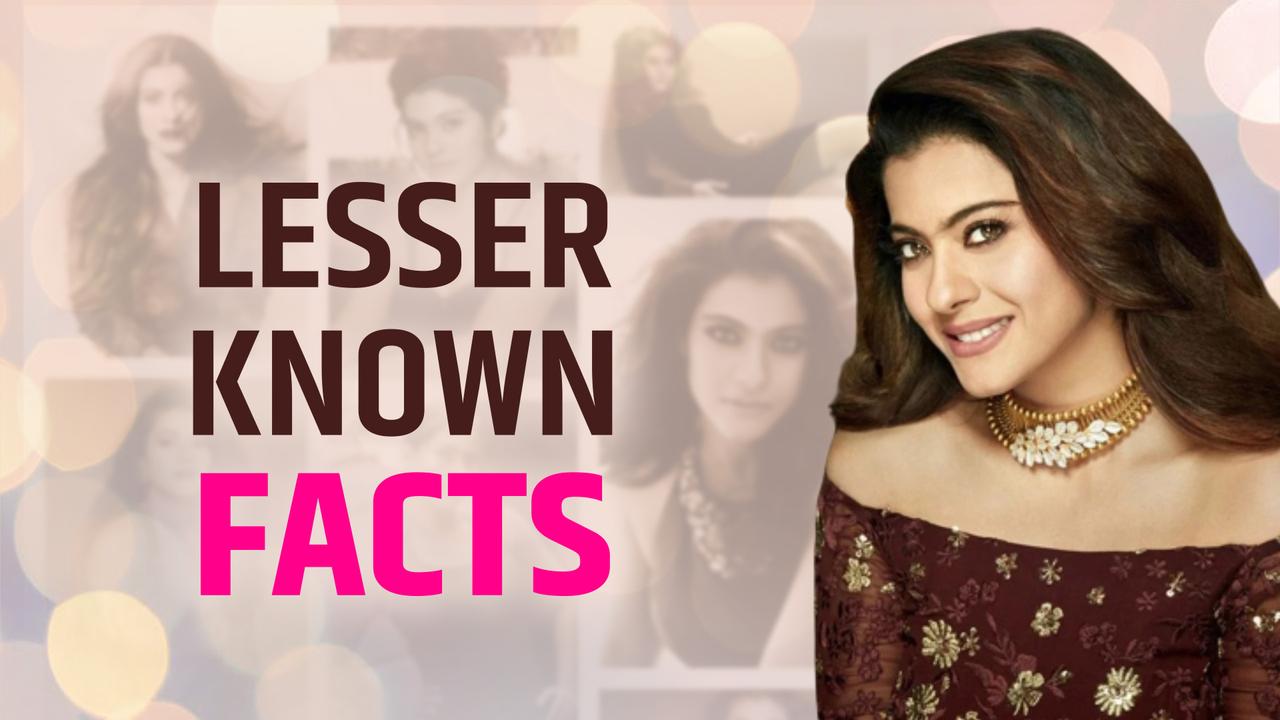 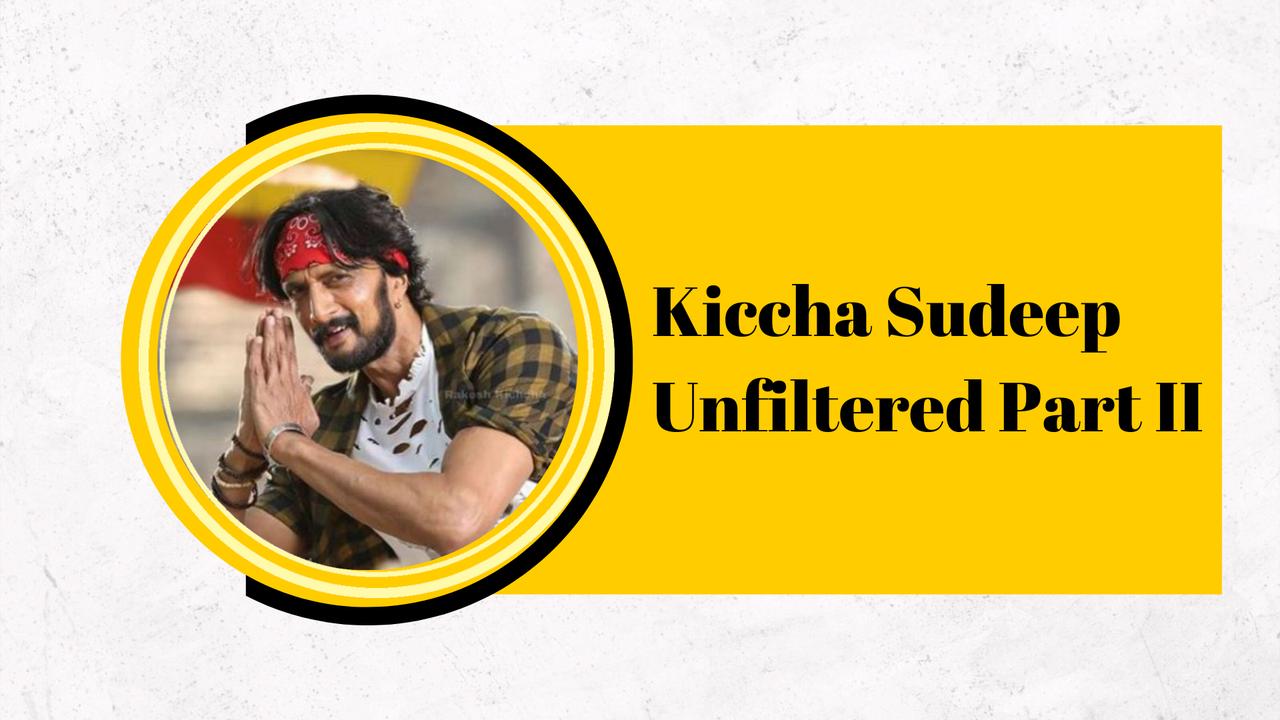 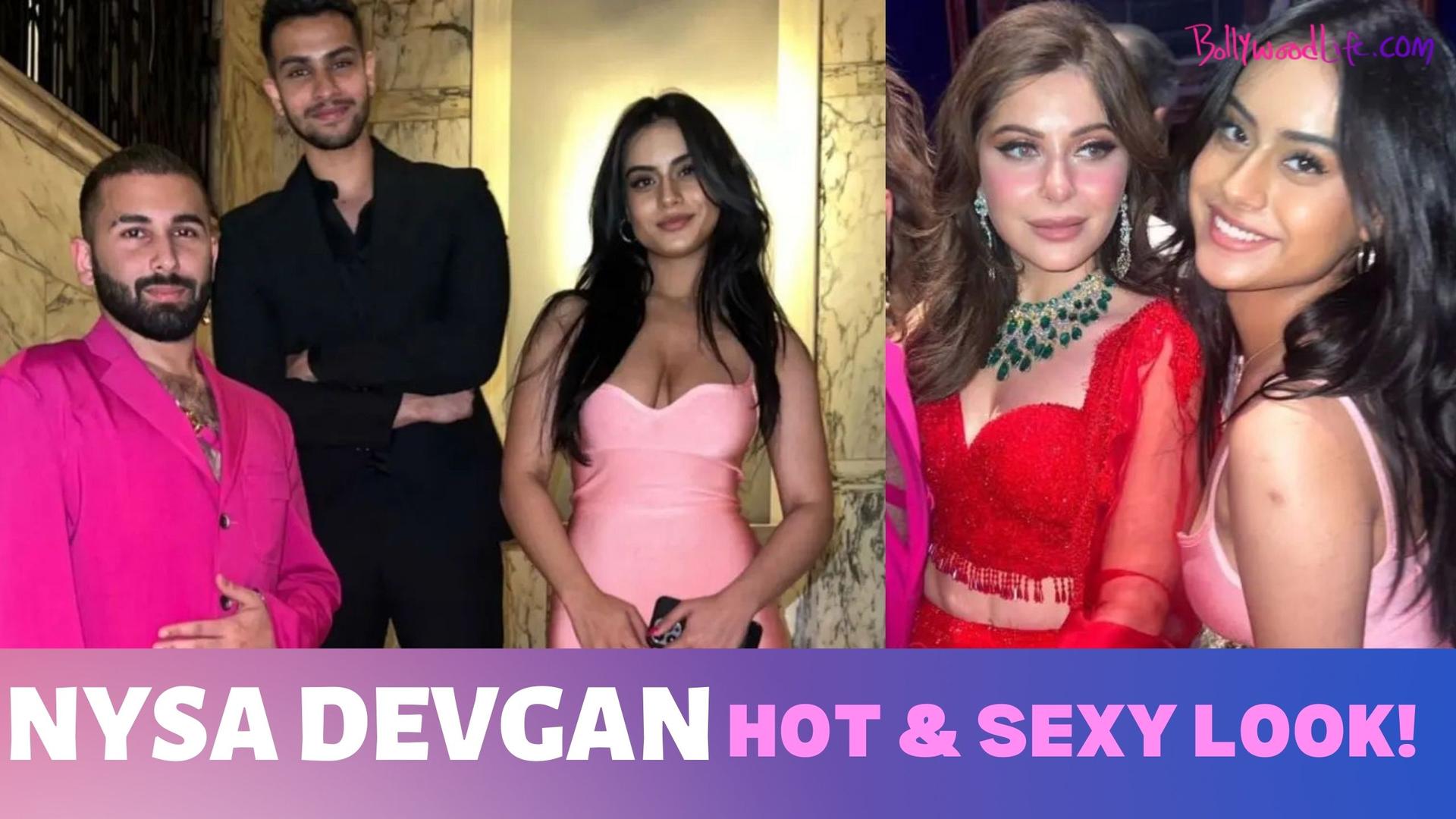 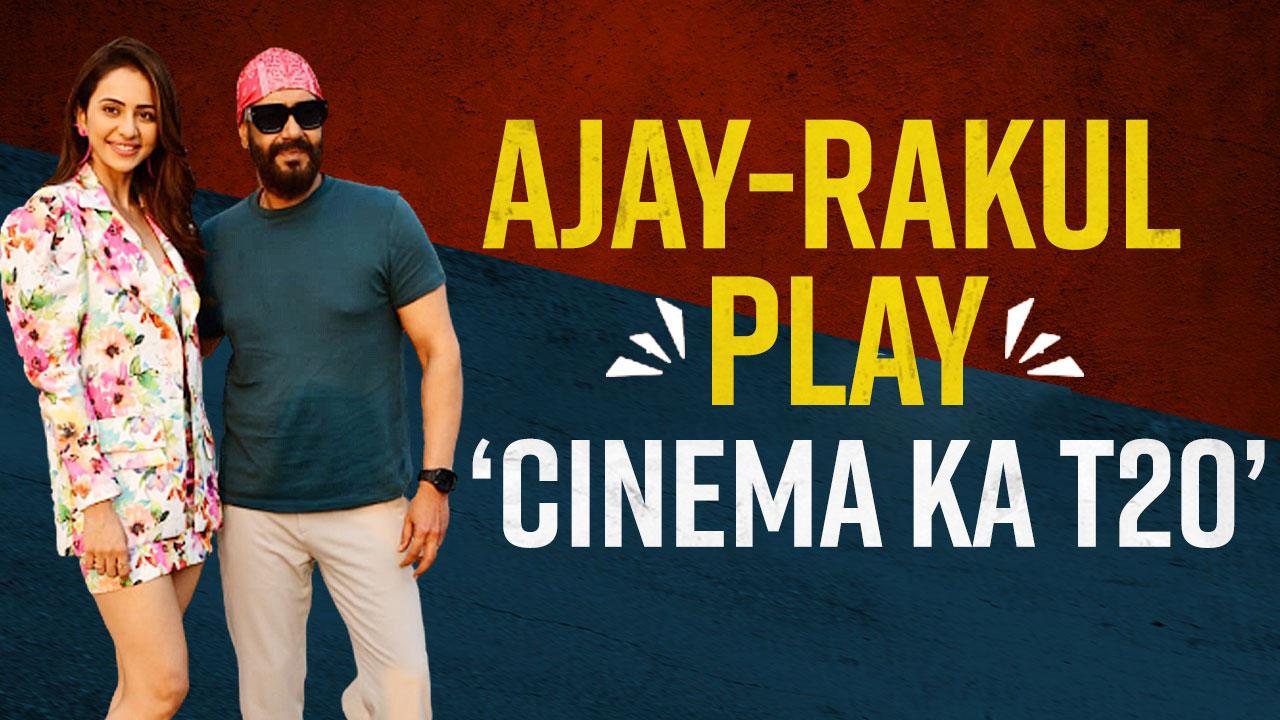 Thank God movie trailer: Ajay Devgn, Sidharth Malhotra's 'Game of Life' is an interesting take on heaven and hell, but its the BGM that has fans' attention

Thank God trailer has dropped today with Ajay Devgn playing Chitragupt who gets to decide if Sidharth Malhotra has done enough to go to heaven or does he deserve hell.

Thank God trailer starring Ajay Devgn, Sidharth Malhotra, Rakul Preet Singh and Nora Fatehi has released today and the film promises to be an interesting take on life and death. The film shows Ajay playing Chitragupt who gets to decided Sidharth's fate after death. Has he done enough to go to heaven or have his actions in life got him a seat in hell? The film follows Sidharth's life and his 'paap' and 'punya' tally. Thank God film is a Diwali release and seems to be the perfect family entertainer. The Thank God trailer getting good response and fans are especially going gaga for the BGM. Netizens have heard music similar to Netflix's series Stranger Things and the popular Sri Lankan song Manike Mage Hithe which seems to have been recreated for the film. Thank God will clash at the box office with Akshay Kumar's Ram Setu and it will be interesting to see how Ajay and Akshay fare at the box office but we are sure there will be some dhamaka.