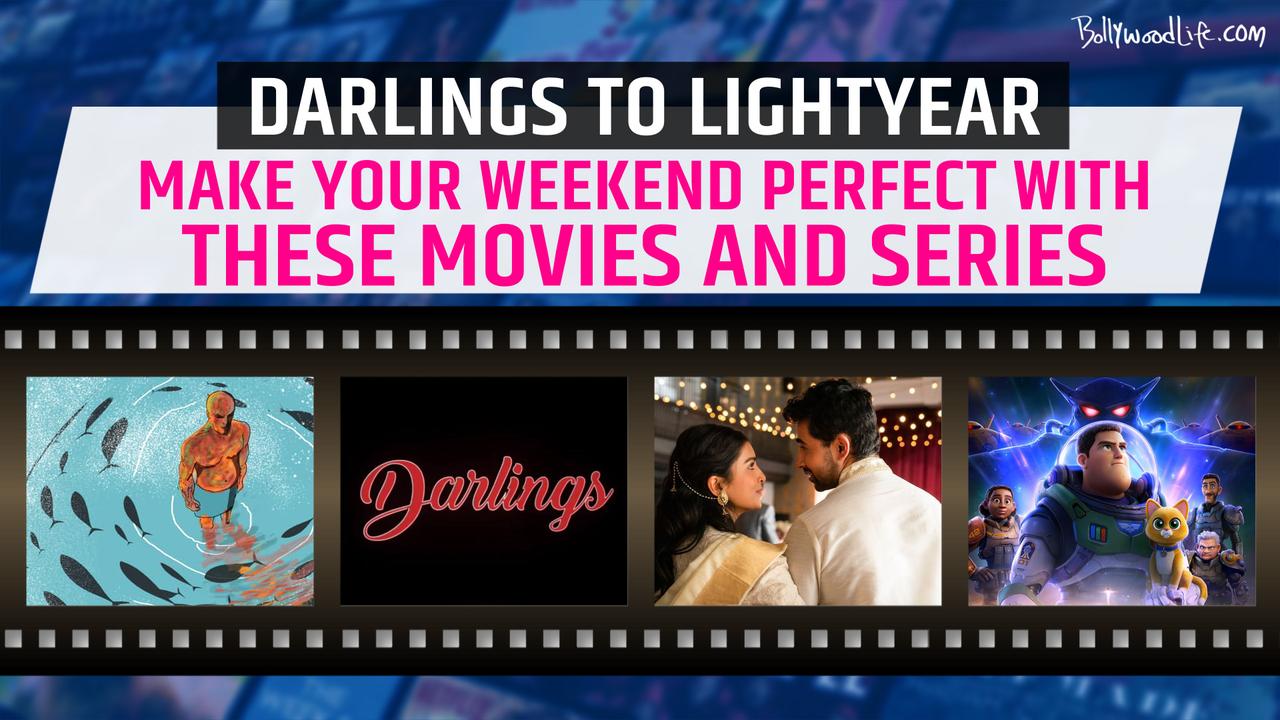 Alia Bhatt's Darlings to Lightyear: Movies and series to watch this weekend on OTT platforms 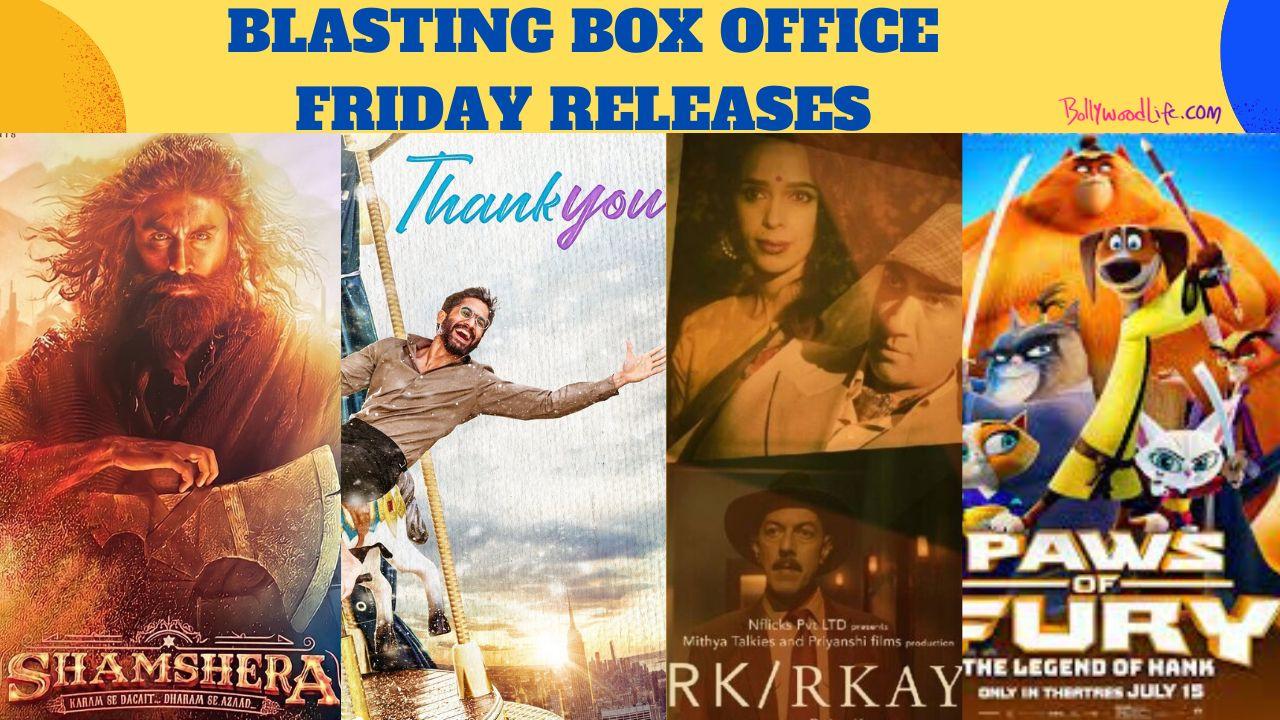 From Ranbir Kapoor's Shamshera to Naga Chaitanya's Thank You: List of new movies that you can watch this Friday

Bollywood has done a fabulous job of entertaining us this year with its contents. Watch these upcoming Bollywood films this Friday. Watch the video now.

Bollywood films releasing on Friday this week: Bollywood never stops to entertain us with its content. And we love you watch our favorite Bollywood star on big screens. And how can we forget to talk about the ultimate Bollywood songs? They are the best part of the films. People are obsessed with Bollywood films & their songs. Bollywood movies have earned a lot of profit at the box office this year. Bollywood is the largest region of India's film industry and is well known for its songs & dance sequences. Today in this video we will let you know about some Bollywood films that are going to release on Friday this week. Get ready to watch your favorite stars on the big screens. Watch the video to know more.