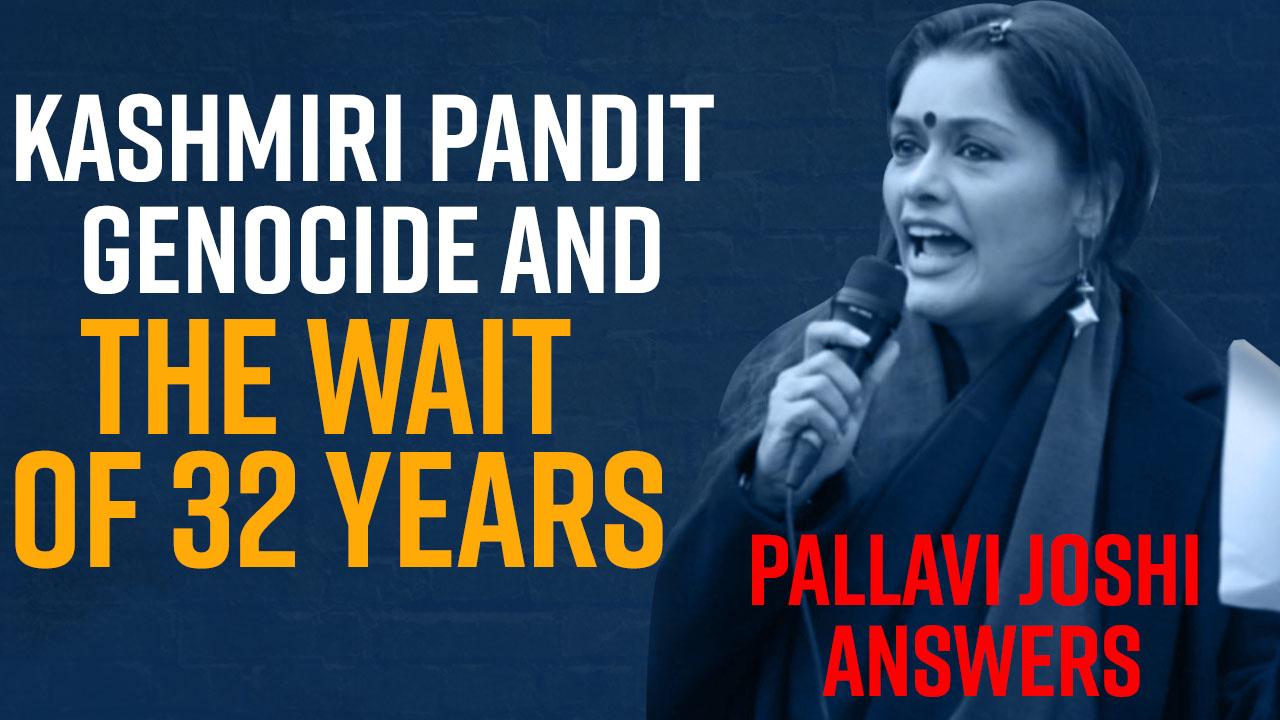 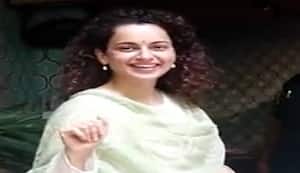 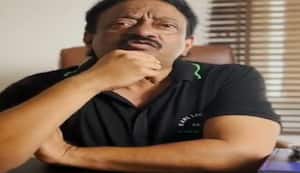 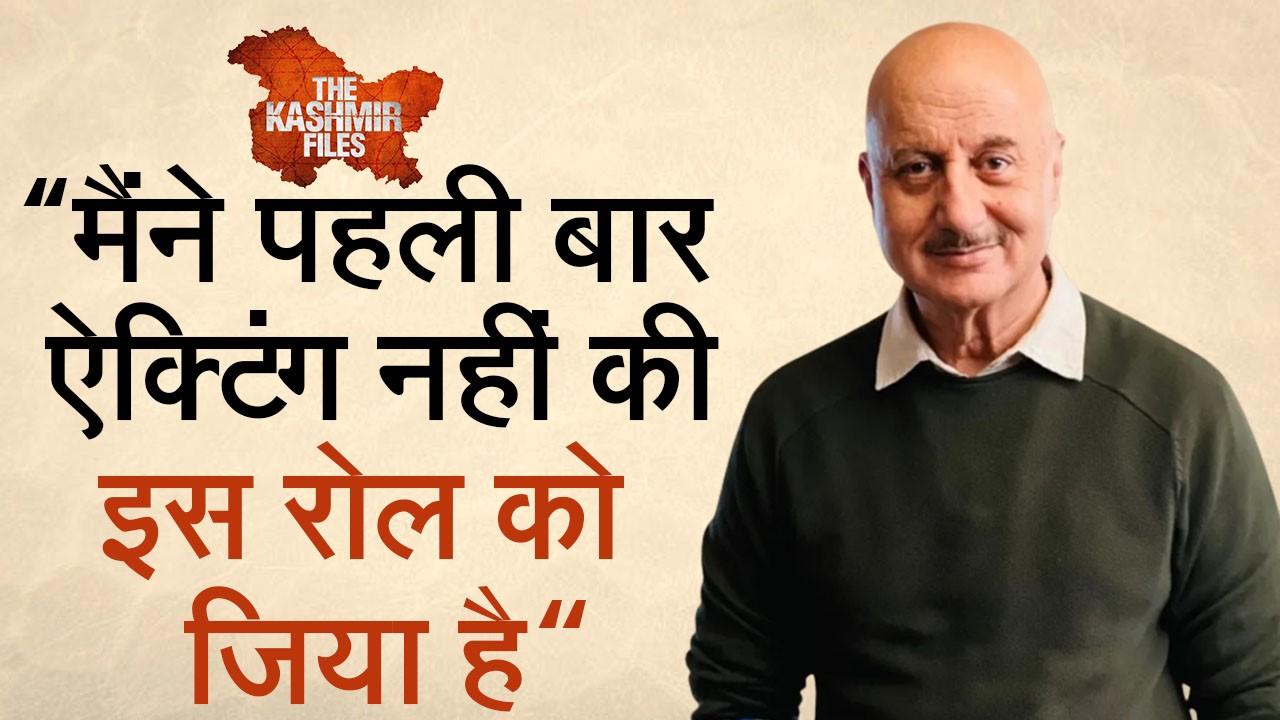 The Kashmir Files: From #BoycottKapilSharmaShow to people being assaulted in cinema halls, controversies that will shock you

The Kashmir Files, which was released on Friday, March 11, 2022, is not just a film for the people but a sentiment. Award-winning director Vivek Ranjan Agnihotri's masterpiece film focuses on the exodus of Kashmiri Pandits during the insurgency in Kashmir.

The Kashmir Files Controversies: Award Winner Director Vivek Agnihotri's The Kashmir Files was released on 11th March 2022. The movie is based on the exodus of Kashmiri Pandits. Since the release of the movie, the day is coming in the headlines, the movie is being appreciated not only in India but all over the world. But do you know it was not so easy for the makers to release this movie? From #BoycottKapilSharmshow to the cancellation of the show, there are many such controversies about this movie that you will be shocked to hear. Watch the full video to know more.