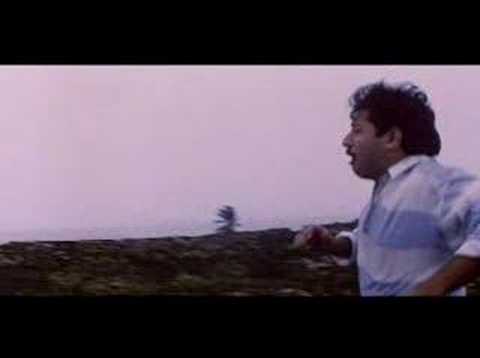 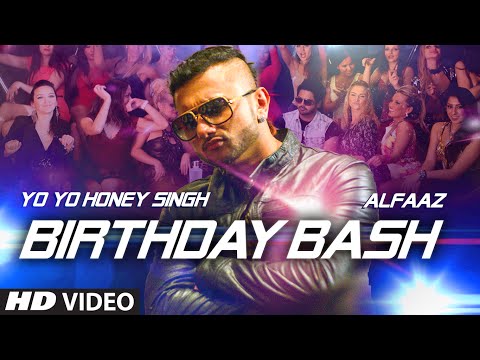 Yo Yo Honey Singh's One Bottle Down, Sunny Leone's Desi Look, Emraan Hashmi's Tu Jo Hain are a hit this week - watch videos!

These are the 5 most expensive Bollywood songs ever made, watch the full video to know the full list