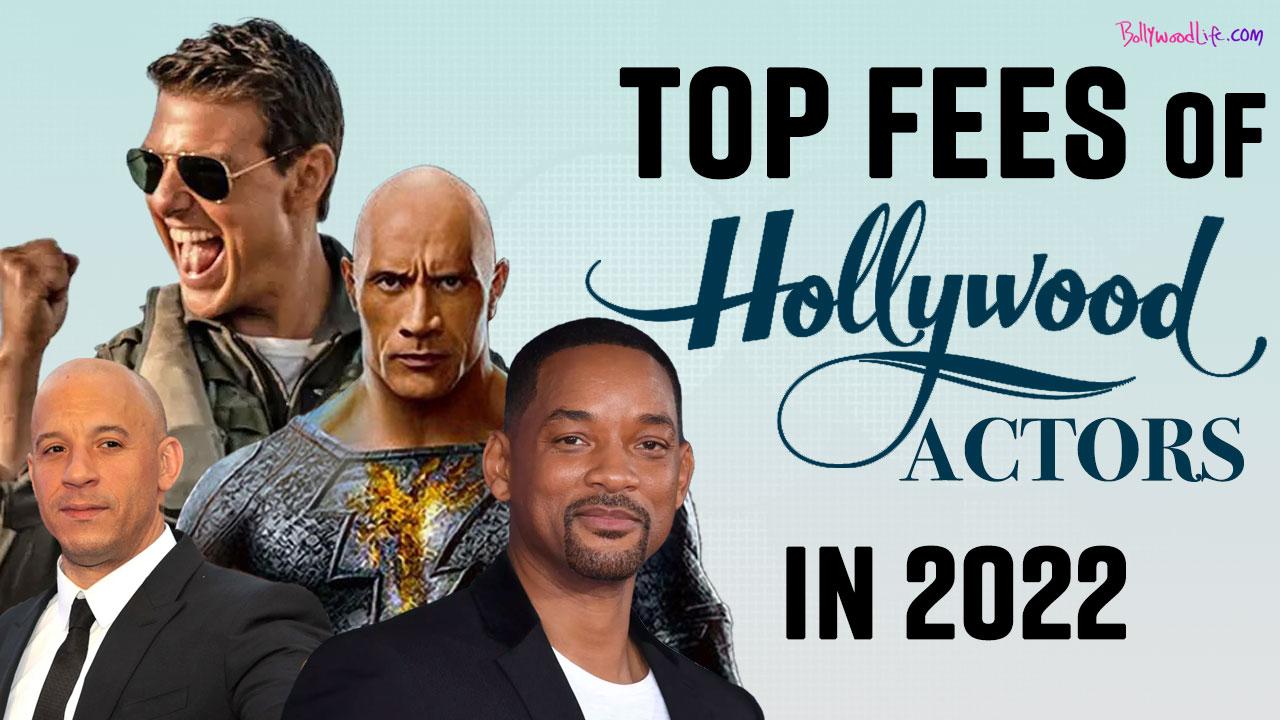 Tom Cruise to Dwayne Johnson; Let's take a look at the highest-paid actors in Hollywood in 2022 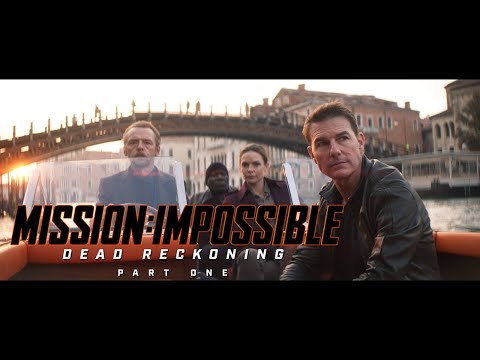 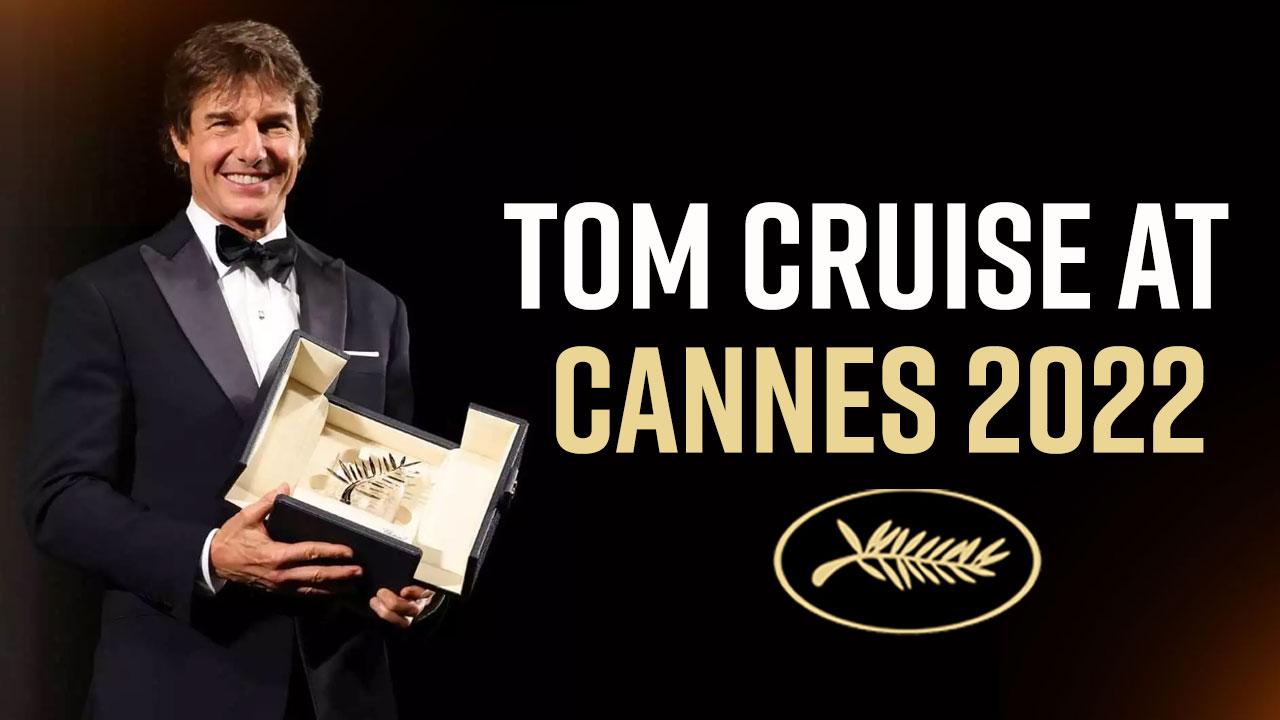 Cannes 2022: Tom Cruise attends the film festival for the first time in three decades; gets emotional with the surprise Palme d’Or award

Top Gun: Maverick Crushes the Box Office Record: Top Gun: Maverick is an American action drama film directed by Joseph Kosinski. The release of Top Gun 2 was delayed many times because of the pandemic and it looks like it was all worth the hype. This film has also defeated the box office record of Christian Bales' The Dark Knight'. Cruise's Top Gun has surpassed $1 billion in collections worldwide and is also his first billion-dollar movie too. It was a great decision by the filmmakers to release the Hollywood film in the theatres, as the film is doing tremendously well at the box office. The audience is showering all their love for this film. Watch this video to know the full matter.