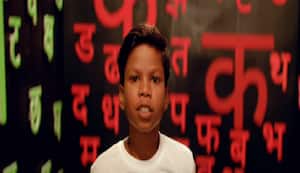 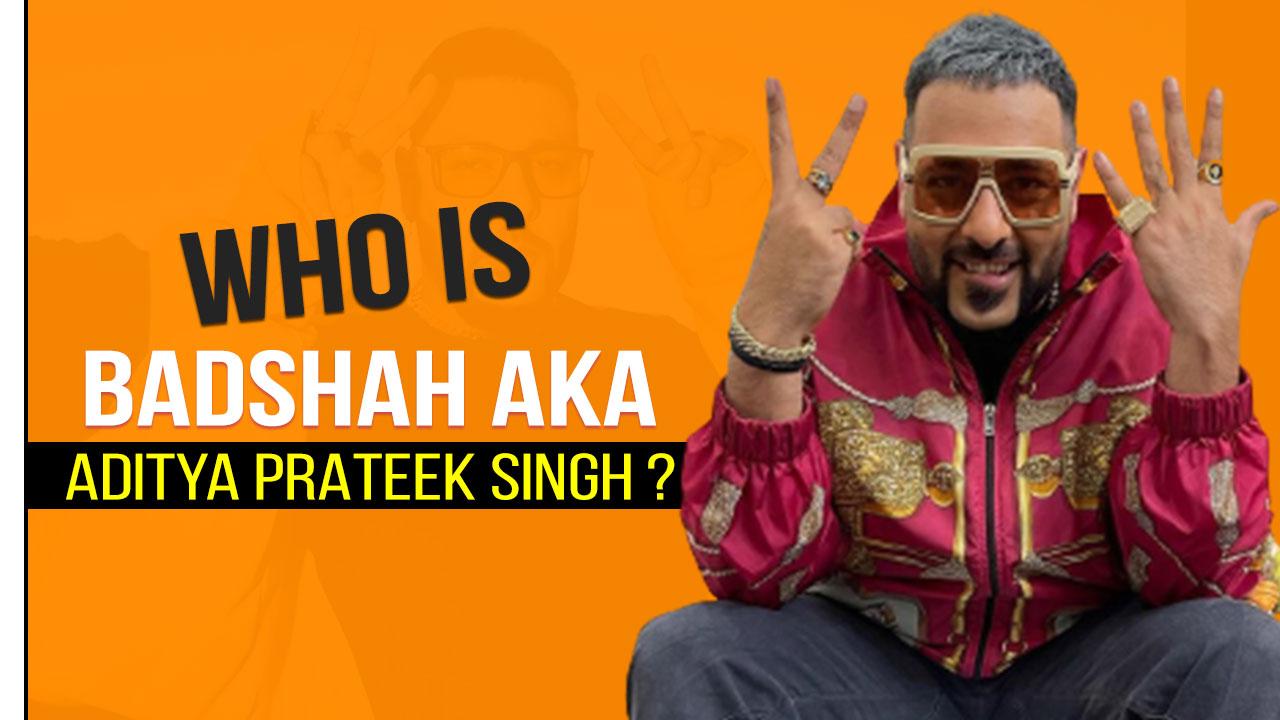 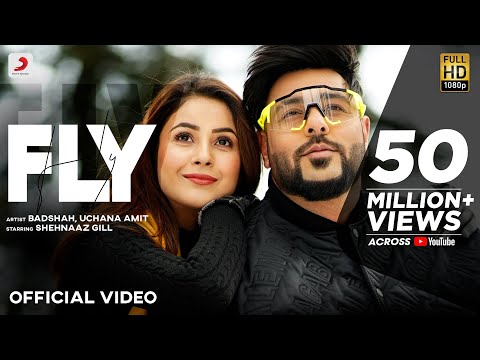 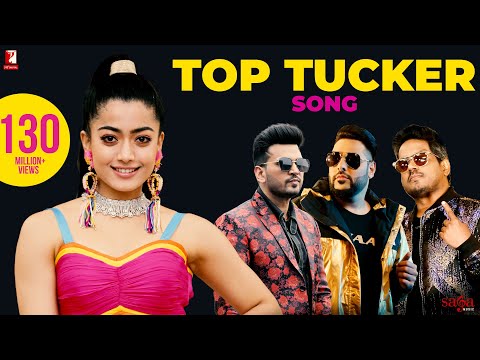 Toxic song just dropped. As the name suggests, the song depicts a toxic relationship. It seems that the song has been shot in this lockdown as it shows mainly interior shots. TV couple Ravi Dubey and Sargun Mehta act wonderfully while Badshah’s rap elevates the impact.

The song is directed by Ravi himself and Badshah has penned the lyrics.

BL Verdict: The song is pretty decent and Badshah’s rap make it even more special. You might be left with a lot of emotions after watching the video.