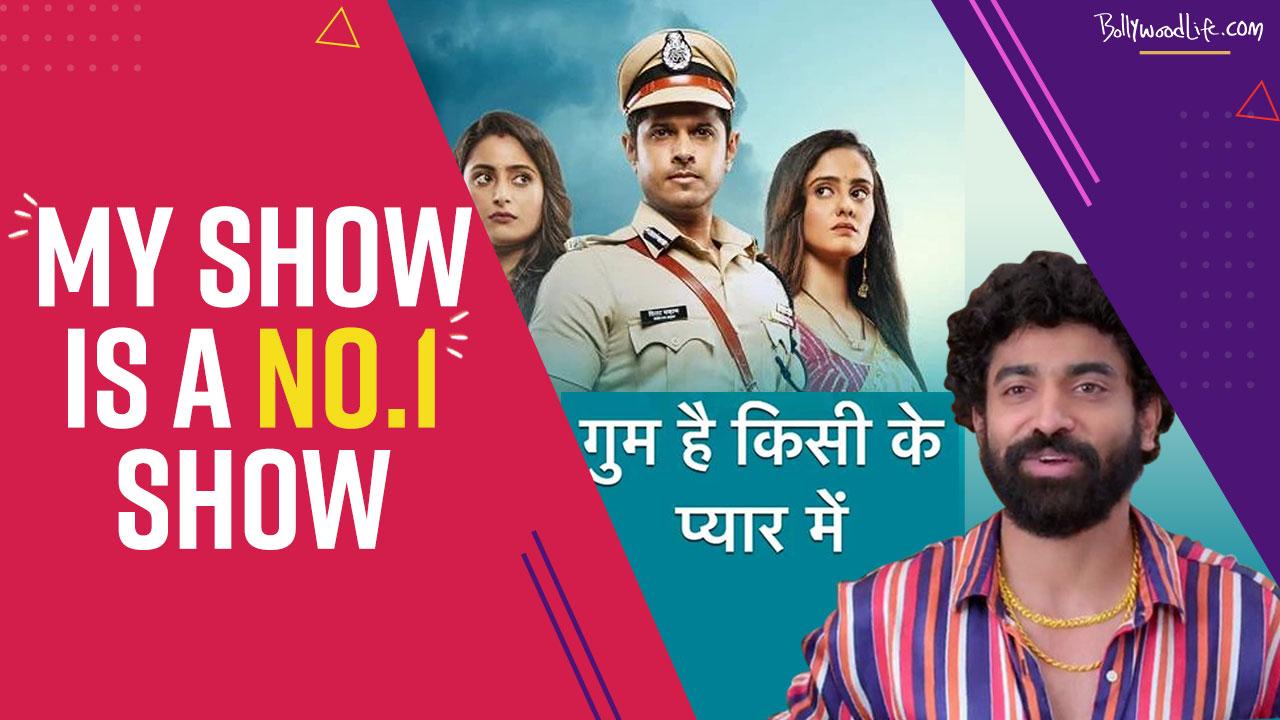 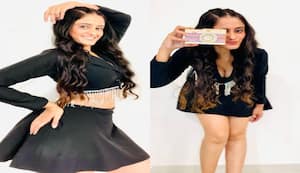 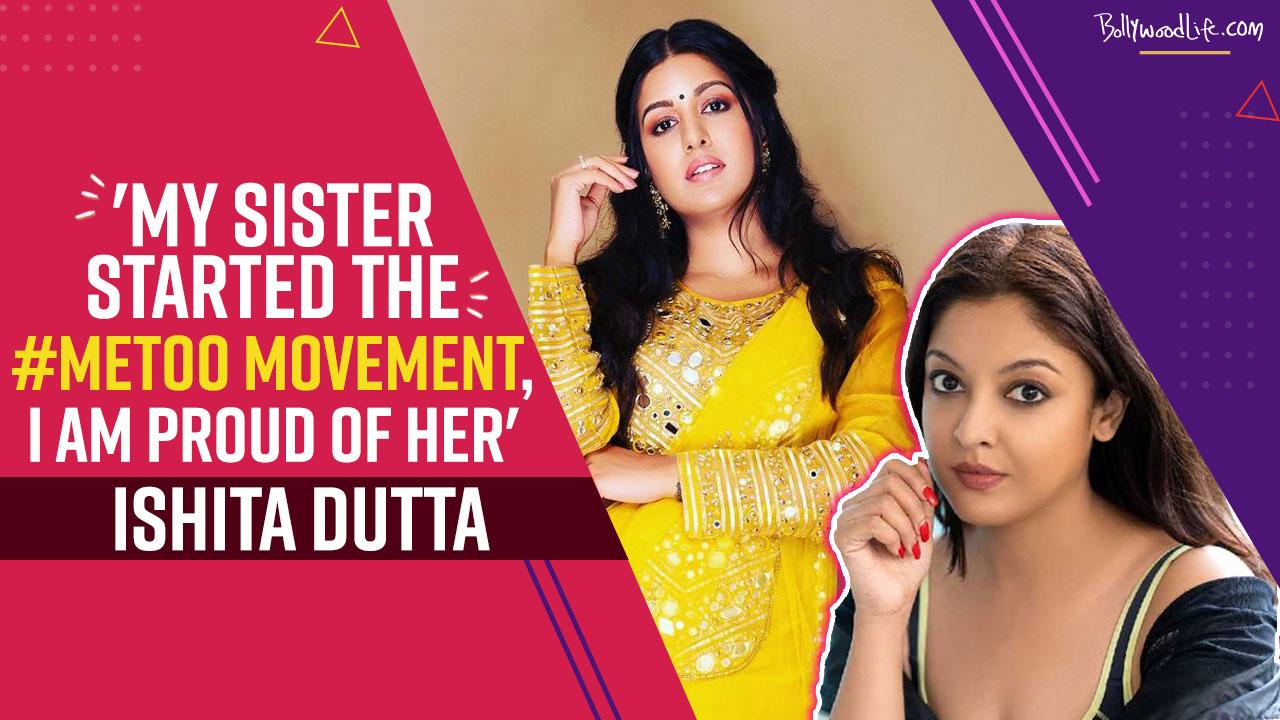 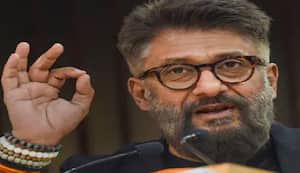 The Kashmir Files-IFFI 2022 row: Vivek Agnihotri vows to stop making movies if one incident from the film is proven wrong [Watch Exclusive video]

An Action Hero trailer dropped a couple of minutes ago. It stars Ayushmann Khurrana and Jaideep Ahlawat in the lead and, guess what? Malaika Arora is returning in a glam avatar again!

Ayushmann Khurrana is back with another interesting film. This time he starts in and as An Action Hero which also features Jaideep Ahlawat in the lead. Ayushman plays an action hero who is labelled as the killer of Vicky Solanki. Bhoora Solanki played by Jaideep Ahlawat is behind Ayushmann aka Manav. That's not it, a lot of other people are also behind Manav. There's a mysterious element to Manav. Ayushmann and Jaideep's action chops impress. There are also comic moments in this actioner movie helmed by Anirudh Iyer. However, the biggest surprise is Malaika Arora. And she looks stunning! Watch the trailer for yourself.

An Action Hero is bankrolled by Aanand L Rai alongside Bhushan Kumar and Krishan Kumar. The film is releasing in theatres on2nd December.