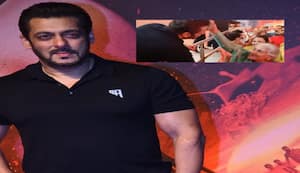 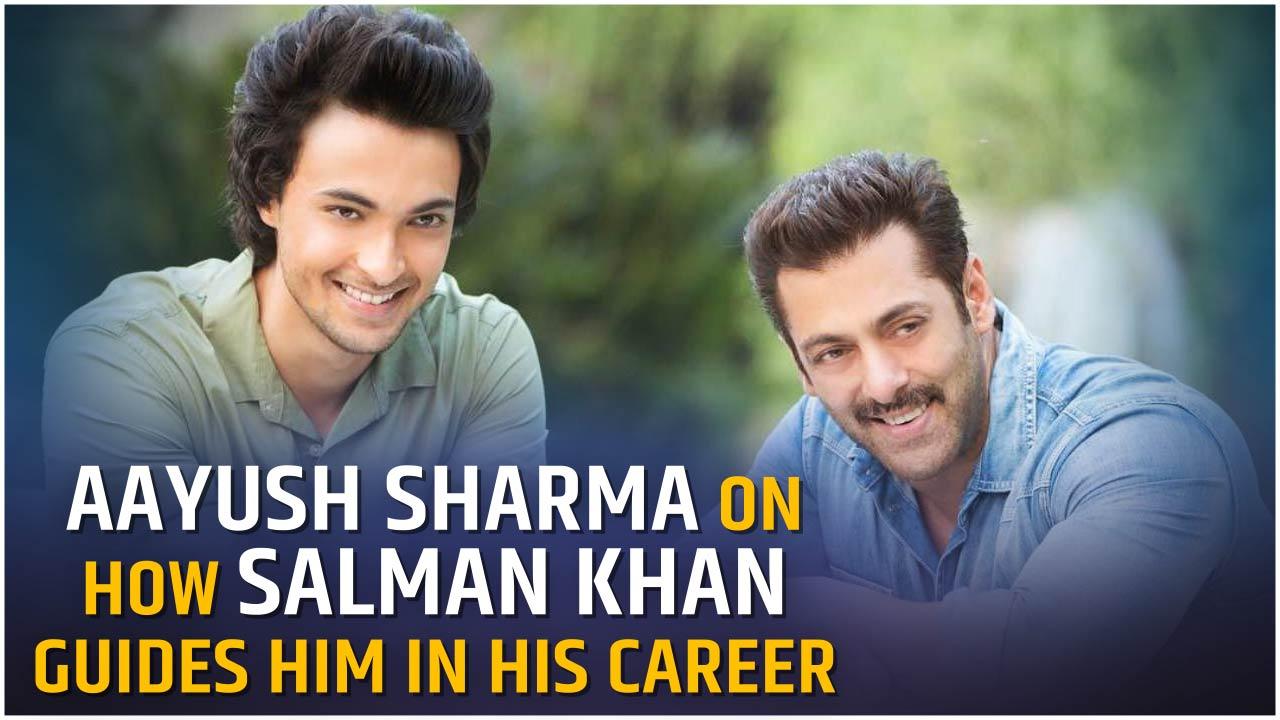 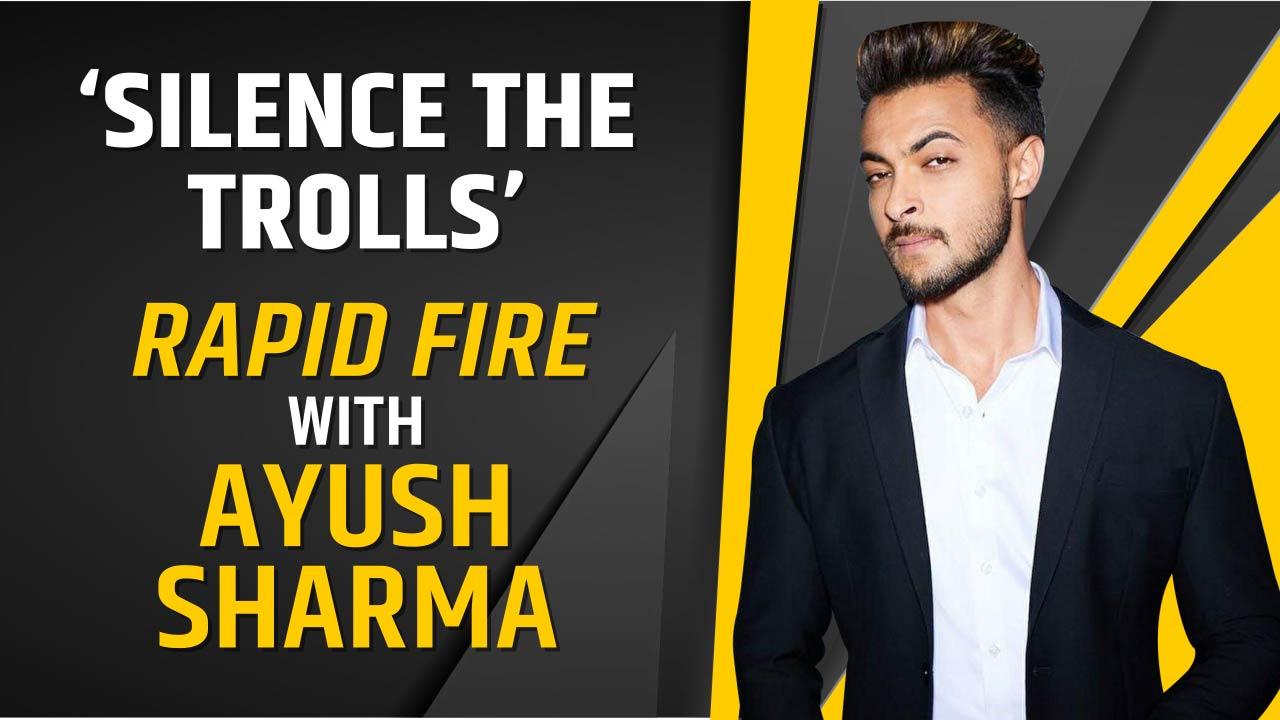 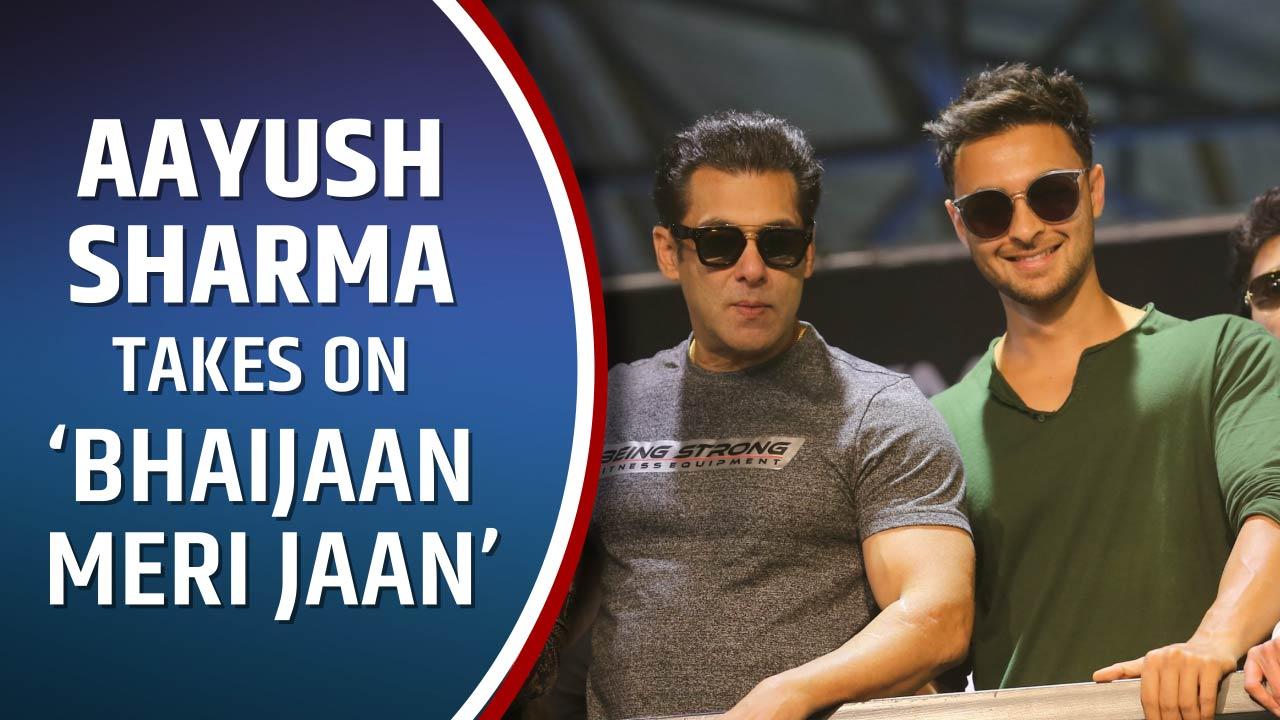 Salman Khan and Aayush Sharma starrer Antim: The Final Truth's trailer is out now and it is sure to leave fans excited for this blockbuster film.

Salman Khan and Aayush Sharma's Antim: The Final Truth is the most awaited film of the year. The trailer of the film is out now and Salman Khan has left us all surprised with his Sikh cop avatar. Aayush Sharma's performance looks amazing and it seems this pair will create a record at the Box Office. It is the official remake of Marathi blockbuster Mulshi Pattern. The film is being directed by Mahesh Manjrekar and produced by Salman Khan.