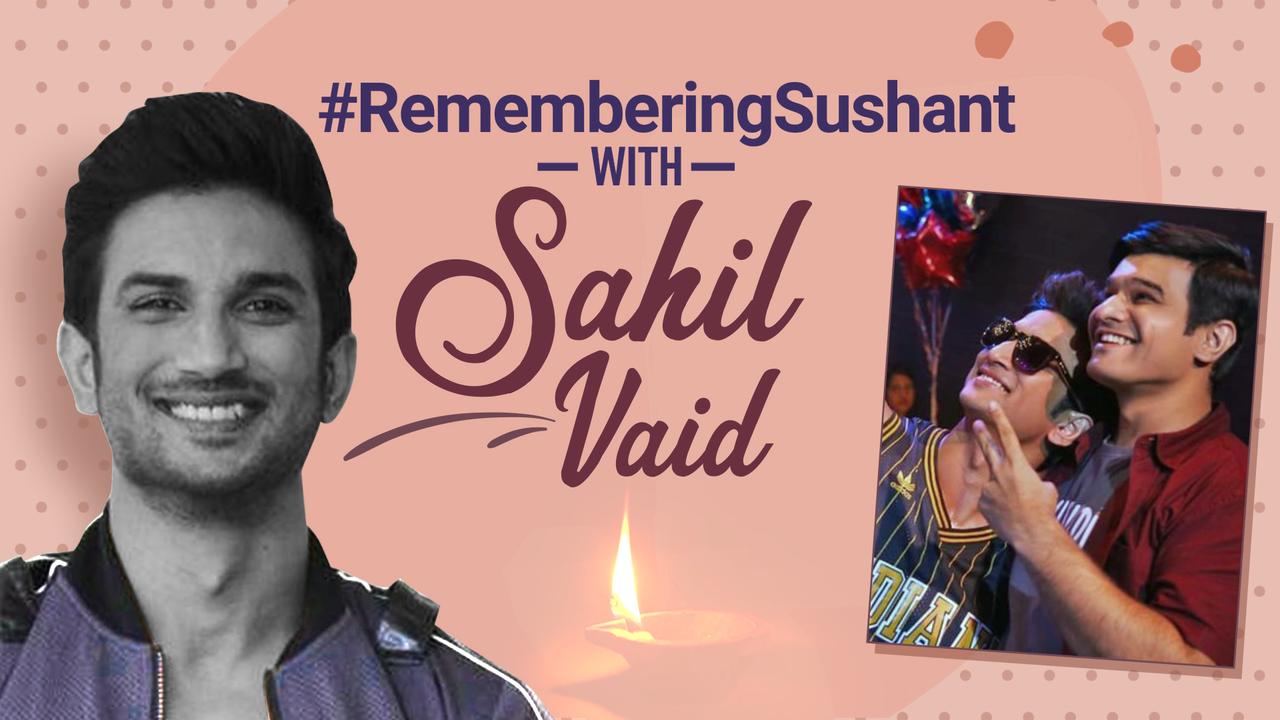 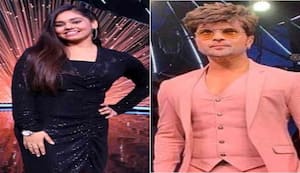 lndian Idol 12: Shanmukhapriya's latest performance stuns Himesh Reshammiya; watch what he has to say about the singer 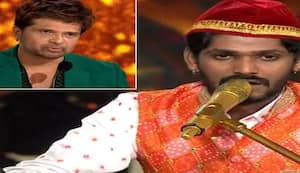 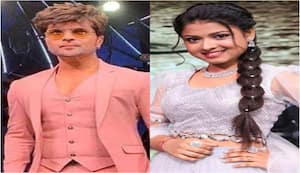 Slowly and steadily, hard-hitting and realistic films are making their way in the Telugu industry and the latest one is Ardha Shathabdham, which features Karthik Ratnam and Krishna Priya. The trailer, which was unveiled by Natural Star Nani, deals with caste conflicts, Naxalism, and police brutality, which is intertwined with a love story. The dialogues of the film looks sharp and edgy, especially the line, ‘Ee 50 yella swathantram deni kosamo, evari kosamo, ippatidaka evariki ardham kaledu,’ which will stay in your mind for a long time. Directed by Rawindra Pulle, the film also features Naveen Chandra, Sai Kumar and Amani in key roles. It will premiere on Aha on June 11.