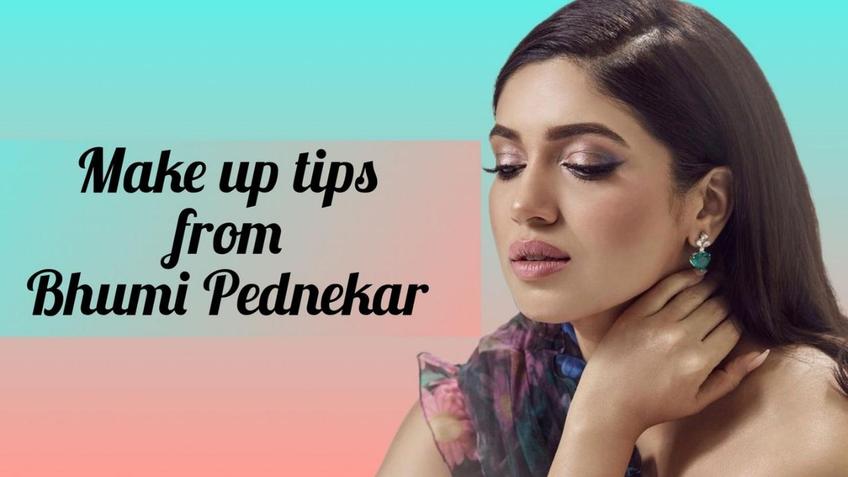 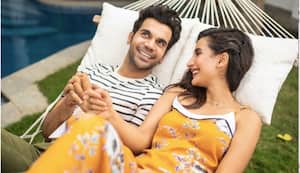 Valentine's Day 2022: Rajkummar Rao REVEALS how he and wife Patralekhaa plan to celebrate their first V-Day as a married couple [EXCLUSIVE VIDEO] 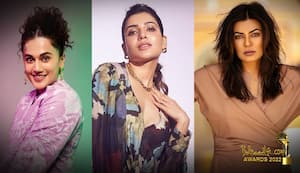 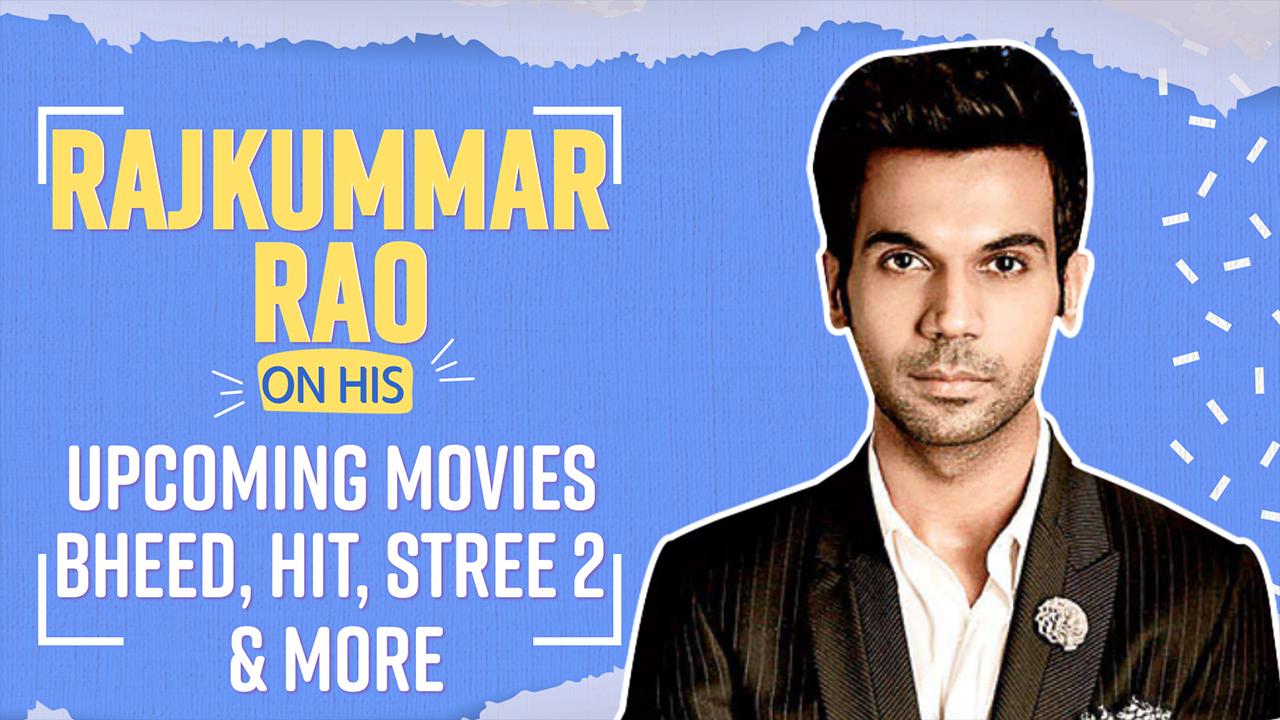 Badhaai Do trailer OUT NOW: Rajkummar Rao-Bhumi Pednekar's unusual marriage is nothing short of a laugh riot – watch

The trailer of Rajkummar Rao and Bhumi Pednekar's Badhaai Do is out now. The film subtly touches on the concept of 'lavender marriage'.

The trailer of Badhaai Do is out now. The makers of the film have brought the powerhouse actors Rajkummar Rao and Bhumi Pednekar together on the big screen for the first time and it would be very safe to say that it is going to be one of the most loved pairs, as we can already see from their chemistry in the trailer. It was yesterday that the makers of Badhaai Do revealed the first look and the motion poster of their lead pair Rajkummar and Bhumi which created a lot of intrigue with the audiences, and with the trailer dropping today, all that wait was worth it!

Badhaai Do promises the same comical ride of finding humour in unexpected places as Badhaai Ho. While Badhaai Ho told us what hilarious situations a middle-aged couple's love could lead to, Badhaai Do seems to be addressing another such unusual relationship and tell their story through comedy of error situations. Of course, where there is marriage and comedy, there is a baby.

The trailer revolves around a marital setting between Rajkummar and Bhumi, only to know that there are a lot of secrets between these two to unfold. Getting into a marriage of convenience and living as roommates, is what leads to humorous situations between the pair, making this one a perfect family entertainer. It is not only high on comedy and emotions, but this family drama also deals with a socially relevant subject, that we got a glimpse of in the trailer. While not much has been revealed, the topic of the film subtly highlights the concept of “lavender marriage” making it a must watch.

The movie directed by Harshavardhan Kulkarni, is one of the most eagerly awaited family entertainers releasing this year in cinemas. Besides Rajkummar and Bhumi, the family entertainer also boasts of an ensemble cast featuring talented actors like Seema Pahwa, Sheeba Chadha, Chum Darang, Lovleen Mishra, Nitish Pandey and Shashi Bhushan amongst others essaying pivotal roles & taking the narrative ahead.

With Zee Music as it’s music label, the film also offers some foot-tapping chartbusters, which could be witnessed with songs in the trailer that are composed by Amit Trivedi, Tanishk Bagchi, Ankit Tiwari & Khamosh Shah. The lyrics have been given by Varun Grover, Vayu, Anurag Bhumia, Azeem Shirazi & Anvita Dutt. Junglee Pictures’ ‘Badhaai Do’ is directed by Harshavardhan Kulkarni, written by Akshat Ghildial and Suman Adhikary.
Badhaai Do releases on 11th February in theaters and is worldwide theatrically distributed by Zee Studios.