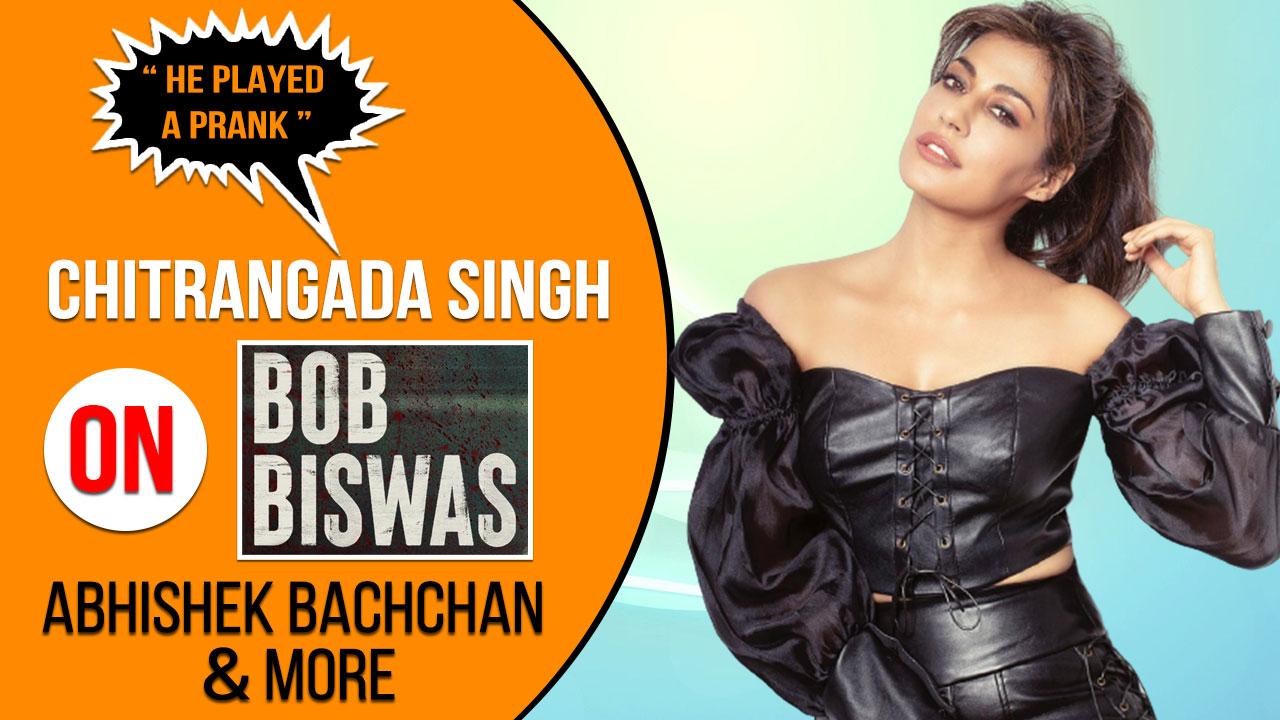 EXCLUSIVE: Chitrangada Singh on her upcoming movie Bob Biswas, her character, and a hilarious prank played by Abhishek Bachchan on sets, Watch video 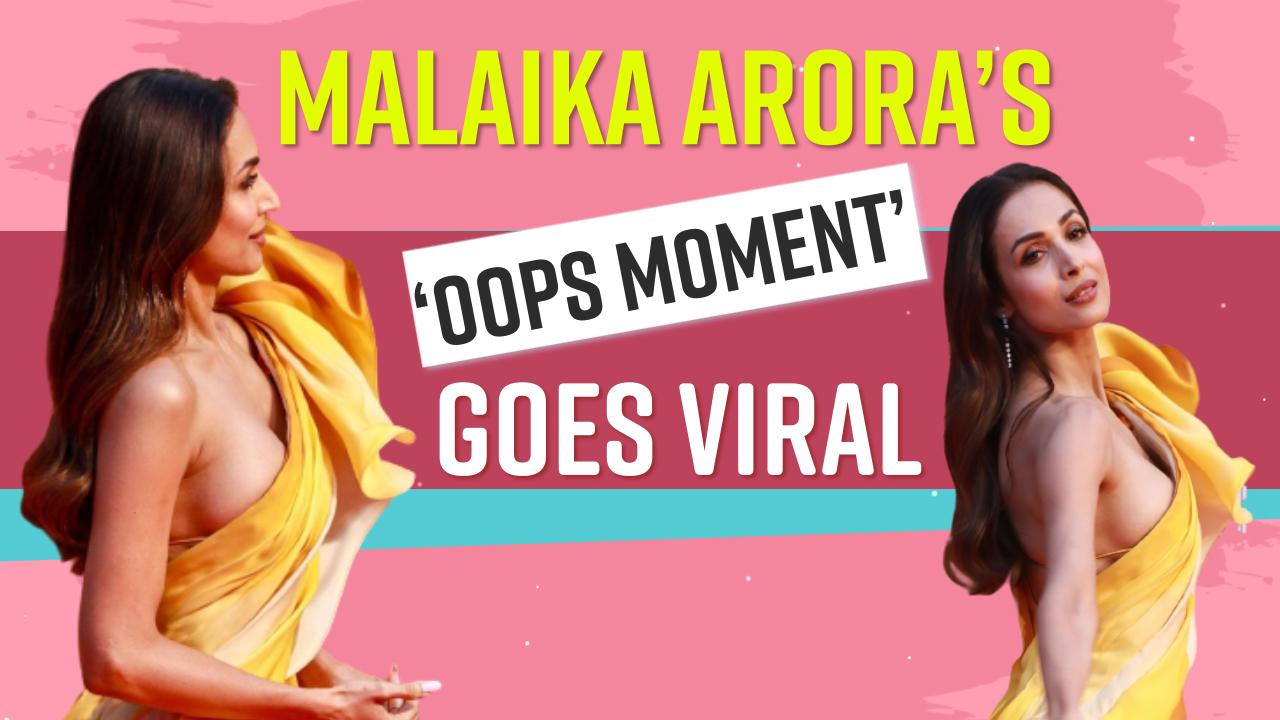 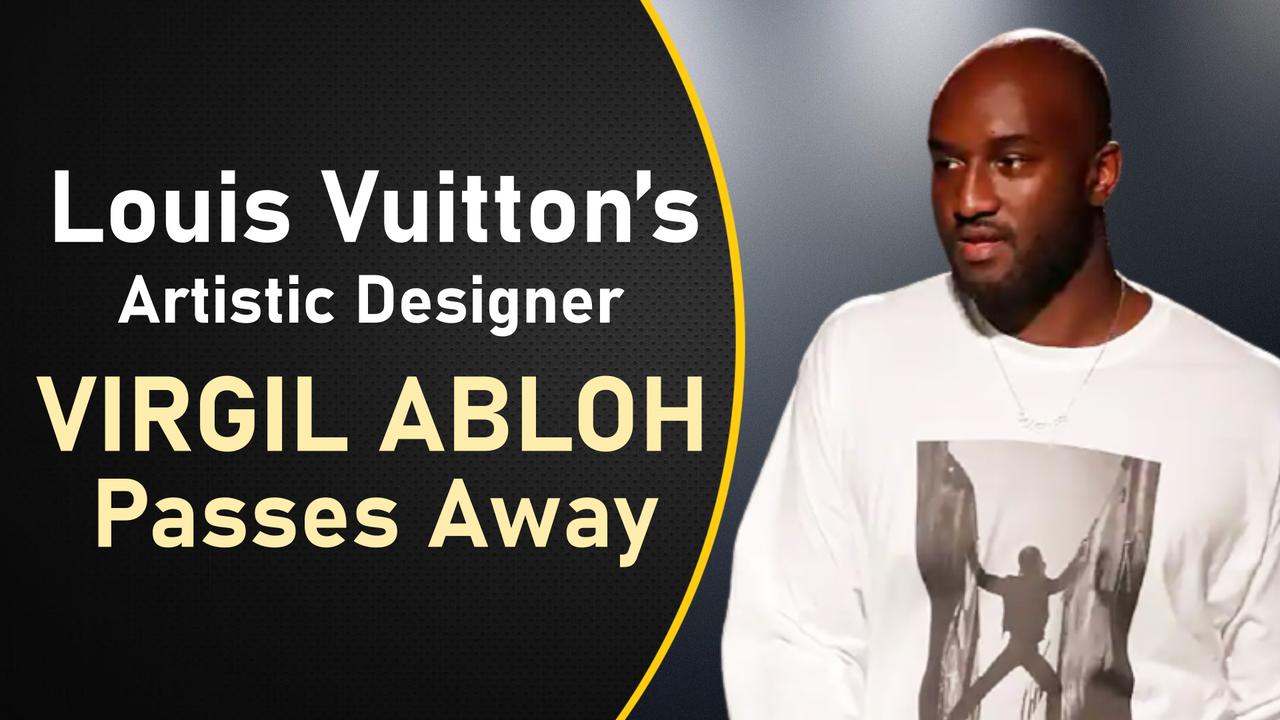 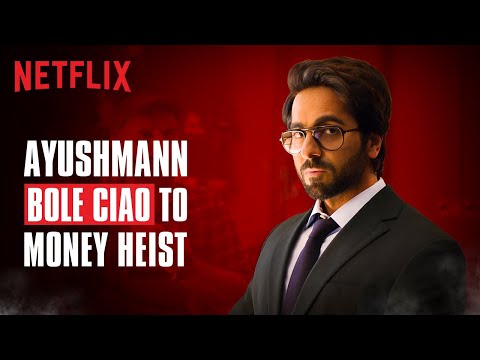 Money Heist: Ahead of finale Ayushmann Khurrana dresses up as Professor and REVEALS his plan – watch

The Flash teaser: Ezra Miller shares a glimpse of Michael Keaton's Batman; reveals they are still in production

Ezra Miller starrer The Flash by Andy Muschietti will feature Michael Keaton and Ben Affleck as Batman. Miller and Andy gave a glimpse of the still in production The Flash and its dope.

Ezra Miller and Andy Muschietti shared a glimpse of DC Fandome's most awaited movie The Flash. Though still in production, Miller and Andy wanted to treat the fans of DC and hence shared a small teaser which also gives them a glimpse of Michael Keaton's Batman. The DC Fandome is excited because The Flash will feature Ben Affleck and Michael Keaton reprising their role as Batman. The Flash teaser begins with Barry Allen visiting Batcave. He later travels to the past to save his mother. Later we see Miller aka Allen making the suit and flaunting his new superhero suit. In the end, we see Barry aka The Flash pulling the cloak off Batmobile after which the screen turns black. We hear Allen's voice of being bowled away by Batmobile.

For the unversed, The Flash will see time travelling in this movie and hence there are two Batmans, Keaton (Older one) and Affleck (Younger). The Flash also stars Sasha Calle, Kiersey Clemons to name a few. The Flash is scheduled for 4 November 2022 release.