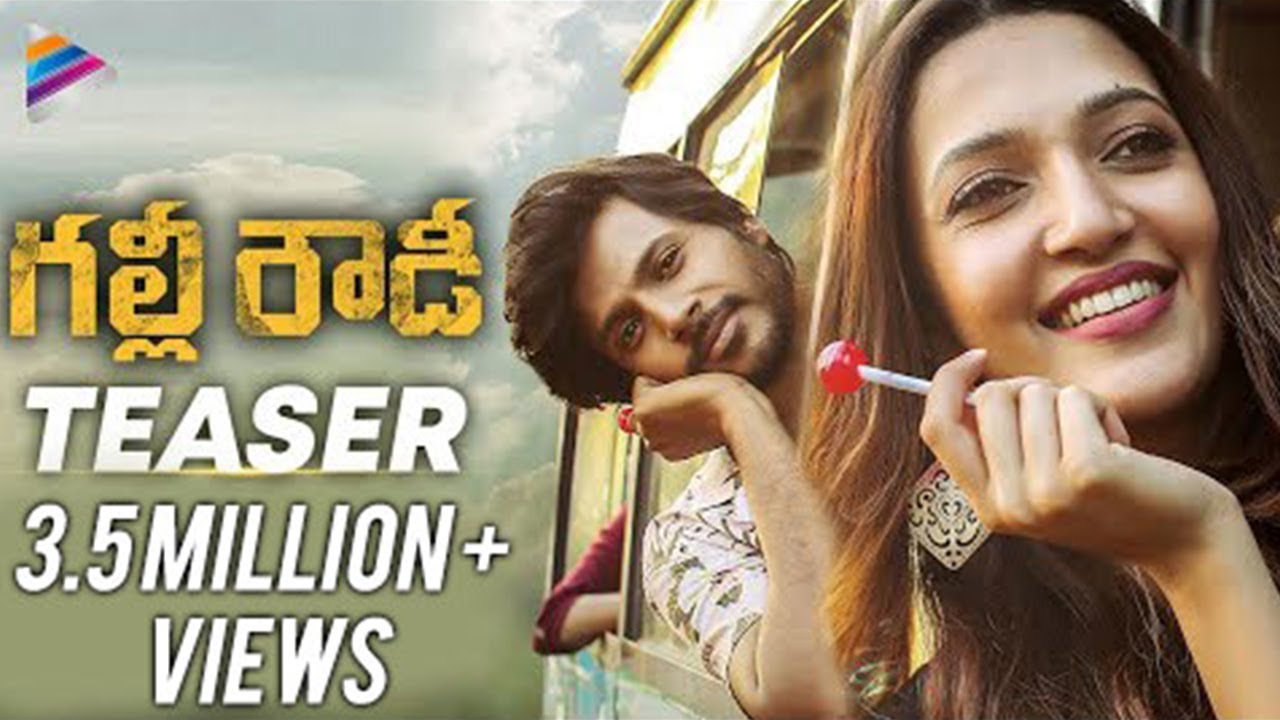 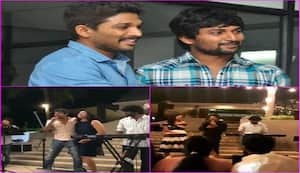 777 Charlie TEASER: Rakshit Shetty's next is about a dog journey and it's just so CUTE

On Rakshit Shetty's birthday today, natural star Nani released the teaser of his next 777 Charlie. The film stars a dog in the lead with Rakshit Shetty, Sangeetha Sringeri, Raj B Shetty, Bobby Simha and Danish Sait amongst others.

It's Rakshit Shetty's birthday today and on his special day, the makers of his next, 777 Charlie have dropped a teaser of their film and it's the cutest video teaser on the internet ever. 777 Charlie is all about a dogs journey and how he meets Dharma. The teaser of 777 Charlie was released by none other than Nani. Talking about the teaser, it's all about a cute labrador who is all alone in the city and looking for a permanent home. He meets Rakshit Shetty though after a long adventure. The cute little pooch has stolen not just our but the audience's hearts as well. Even the celebrities down in the south cannot stop heaping praises on the trailer. Along with wishing Rakshit on his birthday, they have been praising him for attempting something different. Nobin Paul has given the music of 777 Charlie and the music in the teaser looks so good with the visuals. 777 Charlie is helmed by Kiranraj and produced by the birthday boy under the banner of GS Gupta under Paramvah Studios.

Apart from Rakshit Shetty, 777 Charlie also stars Sangeetha Sringeri, Raj B Shetty, Bobby Simha and Danish Sait amongst others. Give 777 Charlie a dekko and we are sure it'll win your hearts too.