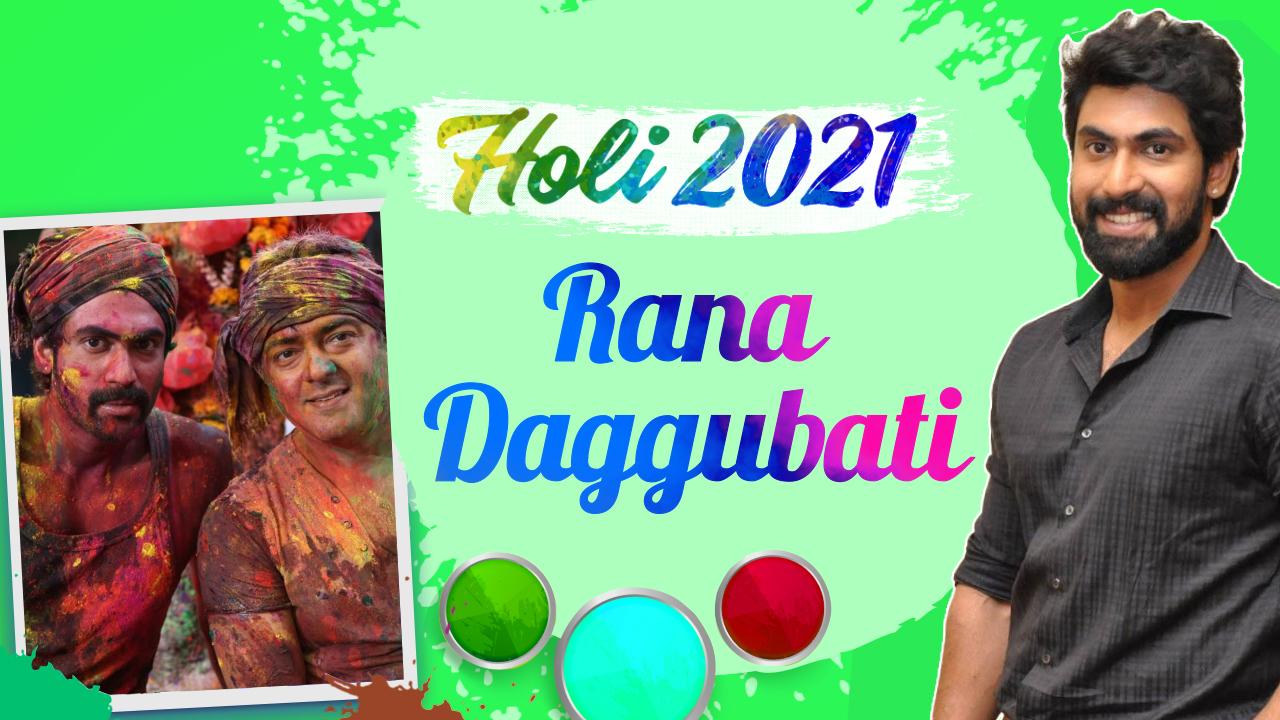 Holi 2021: Rana Daggubati gets nostalgic about the festival of colours; shares an important message for fans [Exclusive] 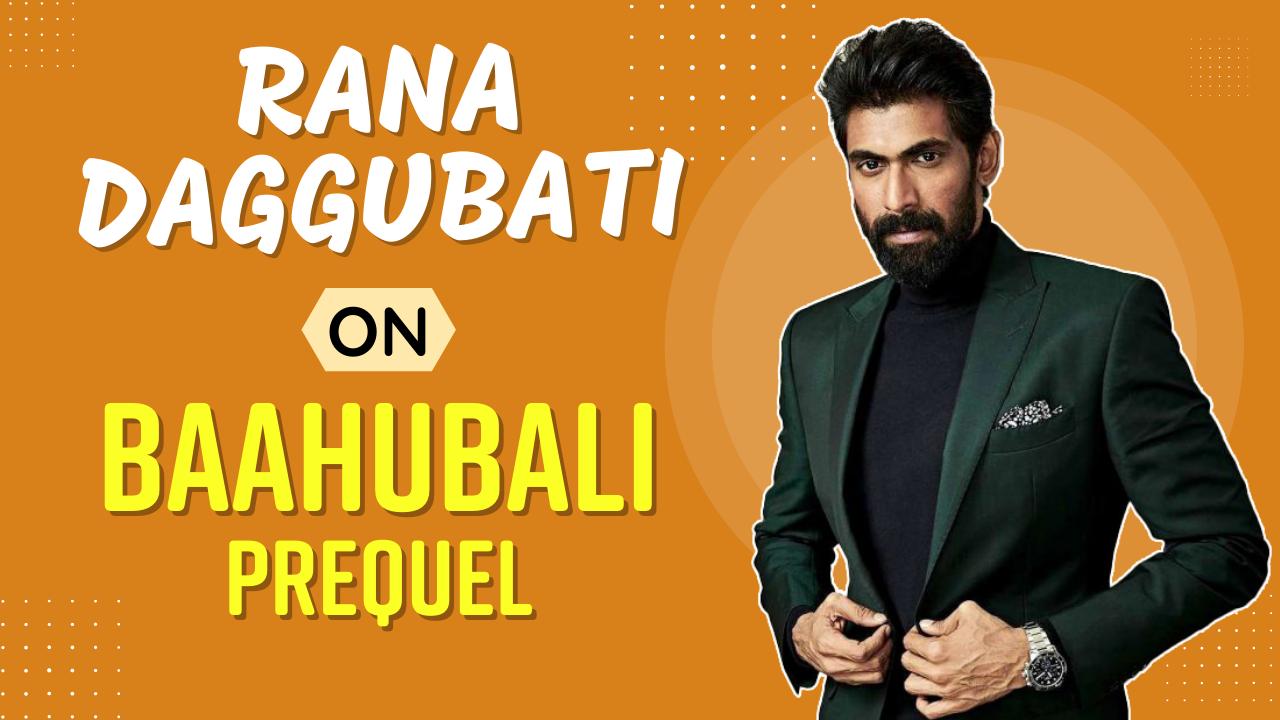 Rana Daggubati opens up on the Baahubali prequel, Baahubali 3 and SS Rajamouli's plans for both [Exclusive] 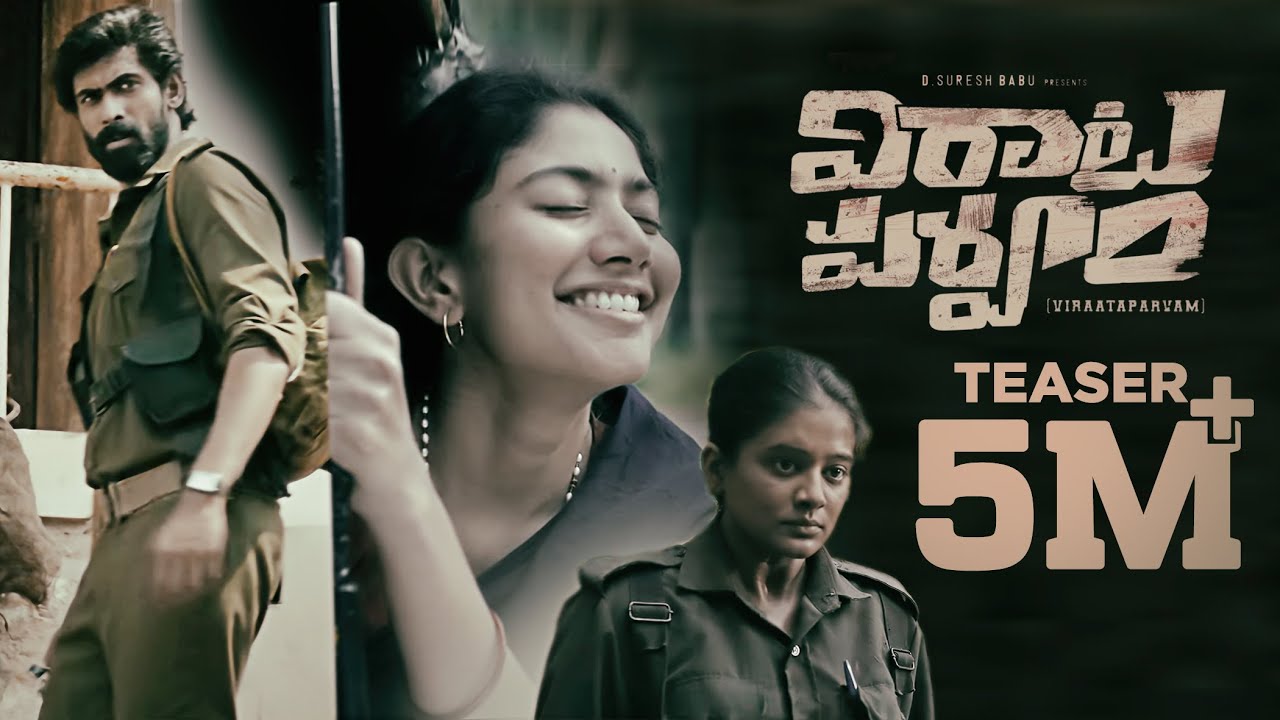 Virata Parvam Teaser: Rana Daggubati and Sai Pallavi's film promises to be an awe-inspiring tale of love and revolution 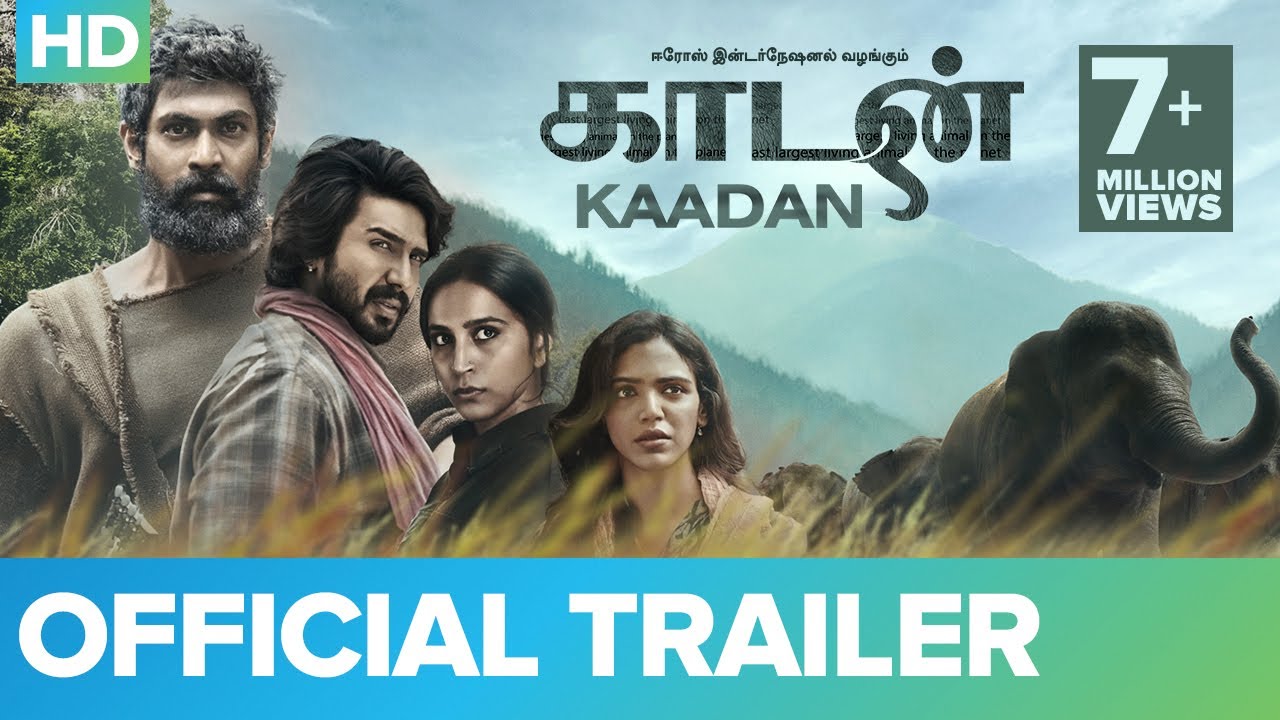 Haathi Mere Saathi trailer: Rana Daggubati's film around wildlife encroachment is a visual treat for those who love films around wildlife. Pulkit Samrat comes in place of Vishnu Vishal for this movie.

Rana Daggubati is known to be an actor and producer who loves to experiment. Yesterday, the trailers of Kaadan and Aranya came out. Today, we are seeing the Hindi trailer of Haathi Mere Saathi. In the movie, Rana Daggubati plays the part of Bandev, an eccentric man who lives amongst the elephants. Pulkit Samrat has a rather grey character of a protector who goes astray. Anant Mahadevan, Zoya Hussain and Shreya Pilgaonkar are also part of the cast. In the film, we see a nexus between an industrialist and government that captures a massive chunk of the forest route of an elephant herd. Bandev pushes all his limits to put across the message that loss of habitat is unfair and detrimental for wildlife. Prabu Solomon is the director.