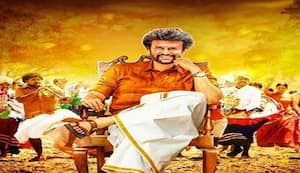 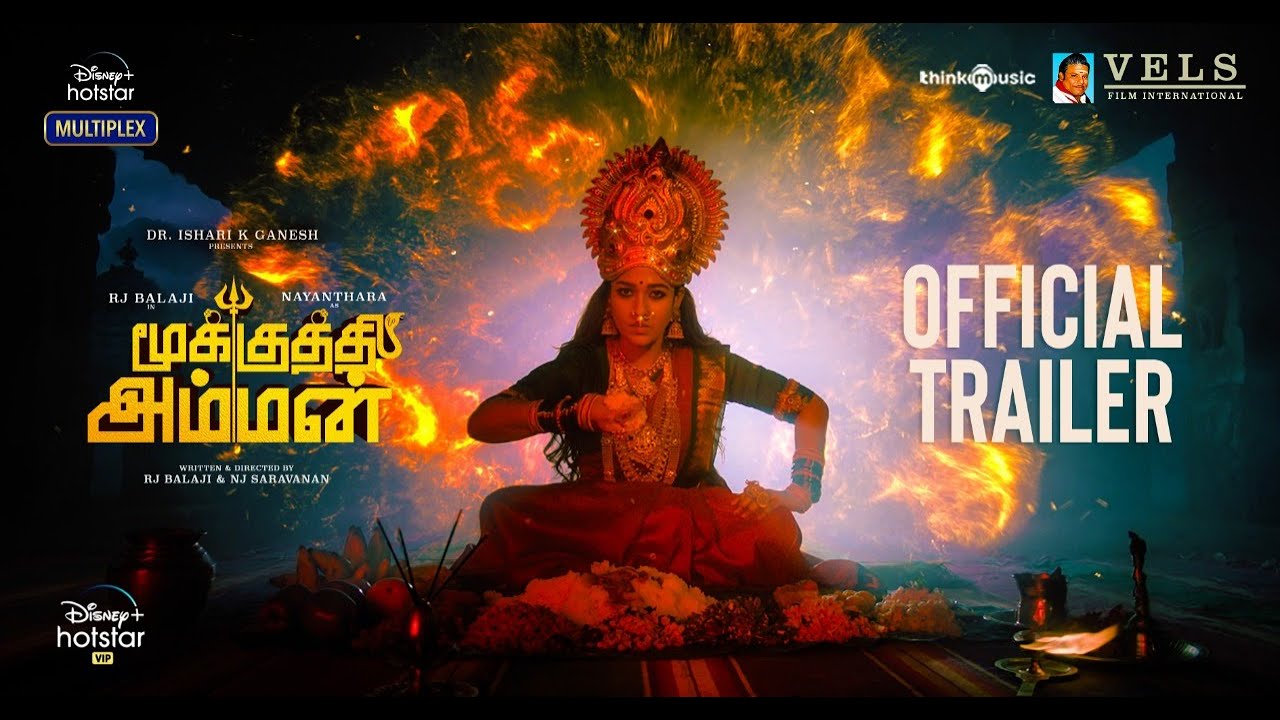 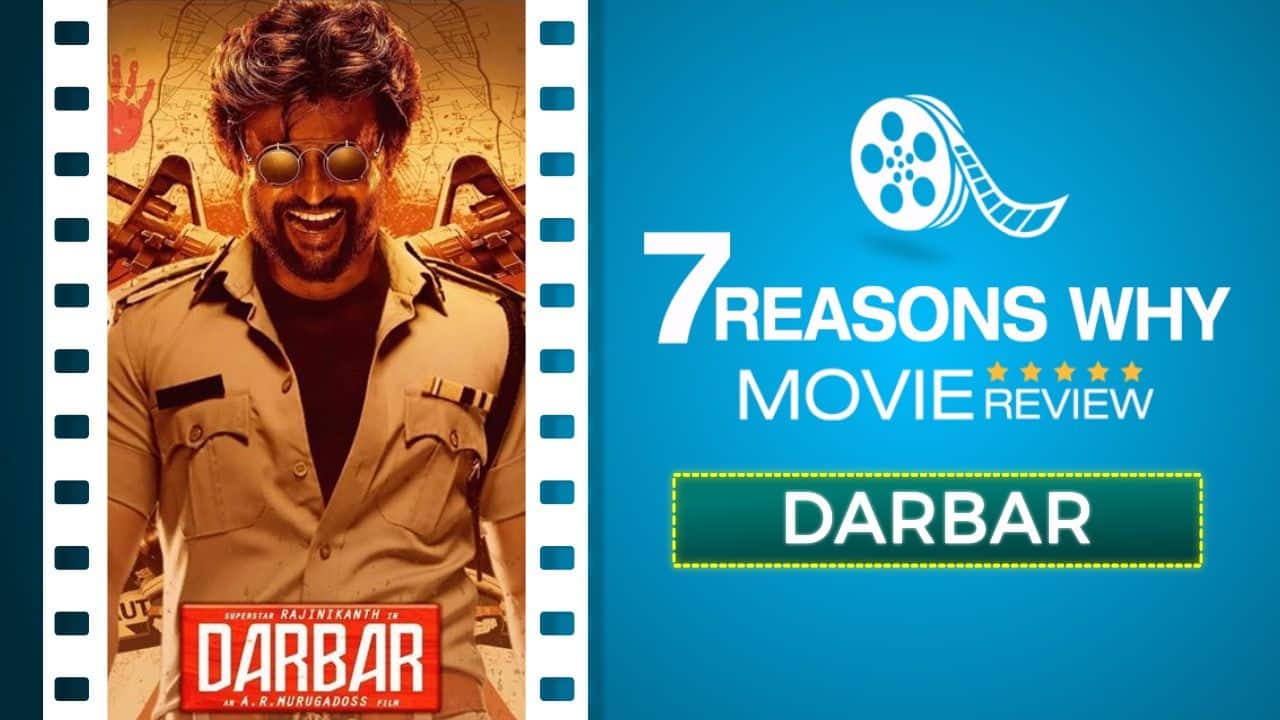 Darbar movie review: An explosion for Rajinikanth fans, an implosion for others 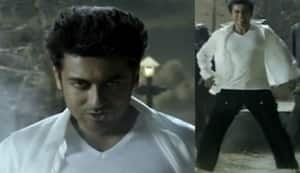 Netrikann trailer: Nayanthara's murder-mystery keeps you on the edge of your seat but can't escape the hangover of Hollywood film Don't Breathe

Nayanthara and Ajmal Ameer's Netrikann is directed by Aval helmer Milind Rau. It will premiere on Disney + Hotstar on August 13.

The trailer of Nayanthara starrer Netrikann is out and it promises to keep you at the edge of your seat. While the plot of visually impaired girl (played by lead actress) behind the serial killer played by Ajmal Ameer looks engrossing and engaging it has a vibe of Hollywood film, Don't Breathe. Directed by Aval helmer Milind Rau, the film is produced by Nayanthara's boyfriend Vignesh Shivan under the banner of Rowdy Pictures. The film will premiere worldwide on August 13 on Disney+ Hotstar. So, have you liked the trailer? Tweet to us @bollywood_life.