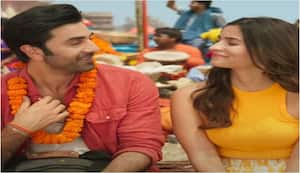 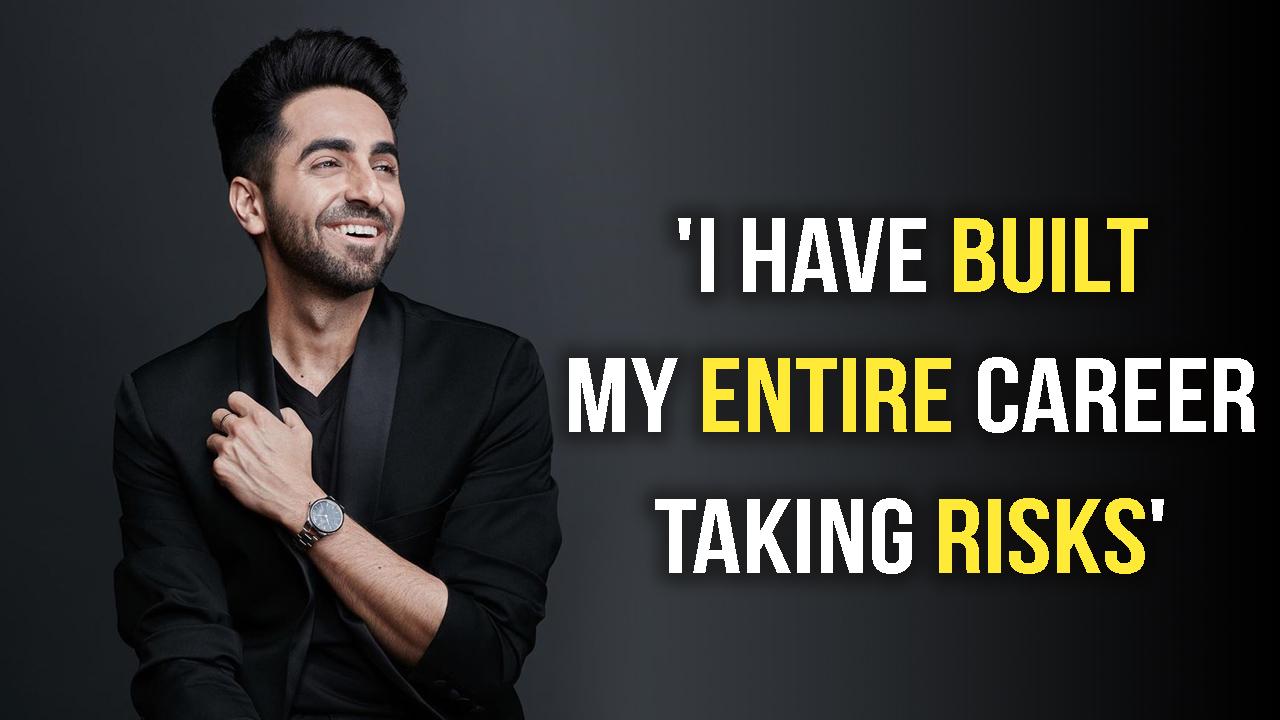 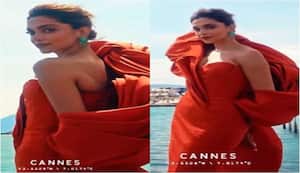 Cannes 2022: Deepika Padukone's stylish attempt to make fans fall in love with the orange look they brutally trolled her for is on point 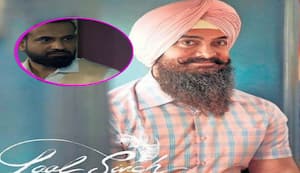 Prithviraj Trailer: Akshay Kumar and Manushi Chhillar's movie is releasing on June 3, 2022. The trailer has been unveiled today. It is directed by Dr Chandraprakash Dwivedi

Akshay Kumar fans had been waiting for the trailer of Prithviraj for a long time. The film is the biopic of the brave Rajput warrior, Prithviraj Chauhan and his epic love story with Samyukta also known as Sanyogita or Sanjukta who was the daughter of king of Kannauj. The film is directed by Dr Chandraprakash Dwivedi who is known for his movies like Pinjar. Miss World Manushi Chillar makes her debut in Bollywood with Prithviraj. Sanjay Dutt and Sonu Sood are also part of the film.