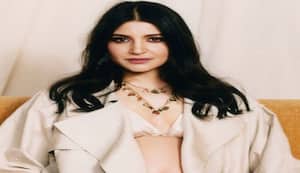 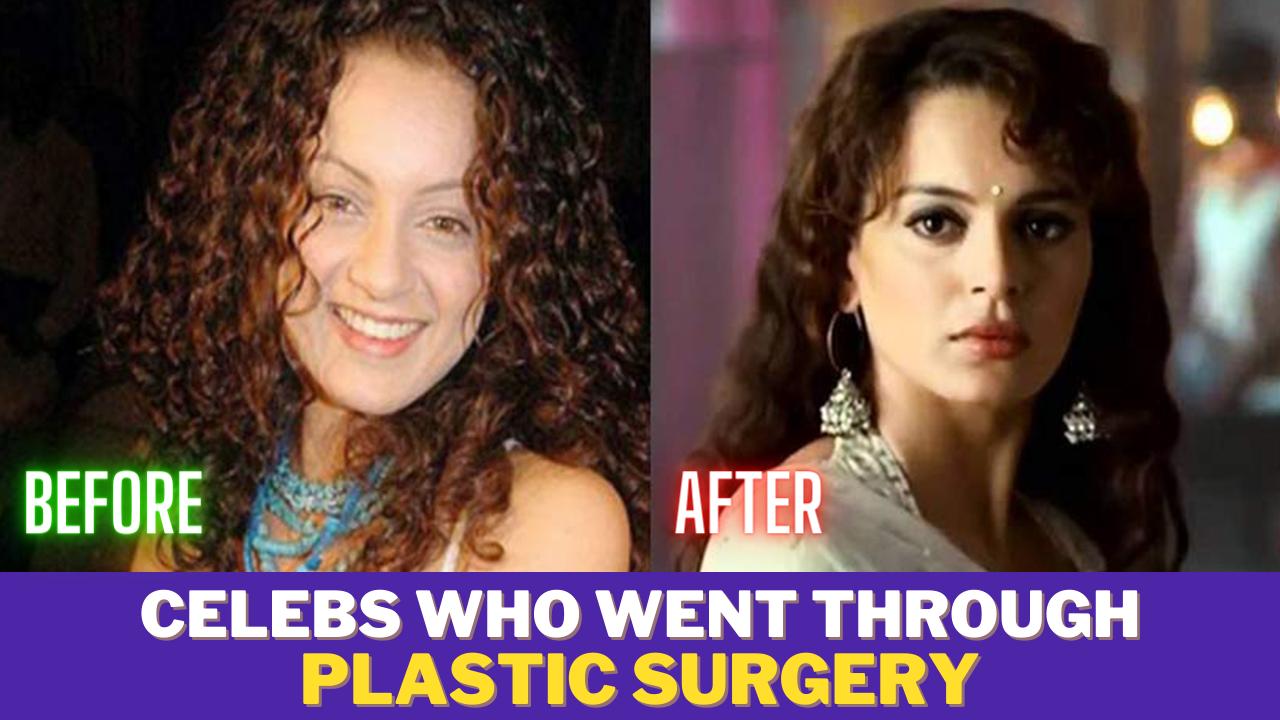 From Aishwarya Rai Bachchan to Anushka Sharma, celebs who have gone under the knife for ‘enhancing’ their looks 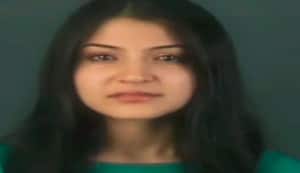 Late actor Irrfan Khan's son Babil is set to make his debut with Netflix film Qala, which is produced by Anushka Sharma and her brother Karnesh Sharma's production banner, Clean Slate Filmz. The announcement of this film has been shared by the makers, where we see the making and BTS moments like close shots of pages of a script, actors doing makeup, sound of recorder, technicians checking cameras and other stuff. Directed by Anvitaa Dutt, the film also stars Tripti Dimri and Swastika Mukherjee in pivotal roles. So. are you excited Babil Khan's debut? Tweet and let us know @bollywood_life.