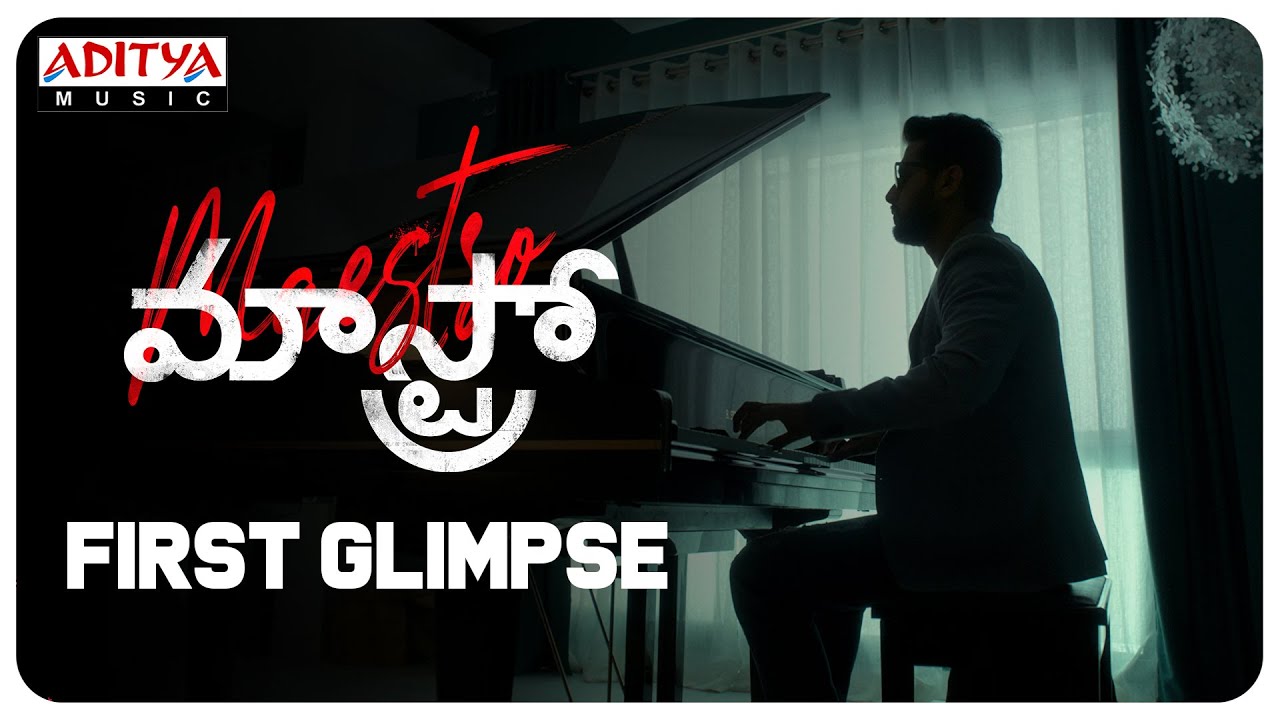 Maestro teaser: Nithiin nails the character of a pianist in the remake of Ayushmann Khurrana's AndhaDhun 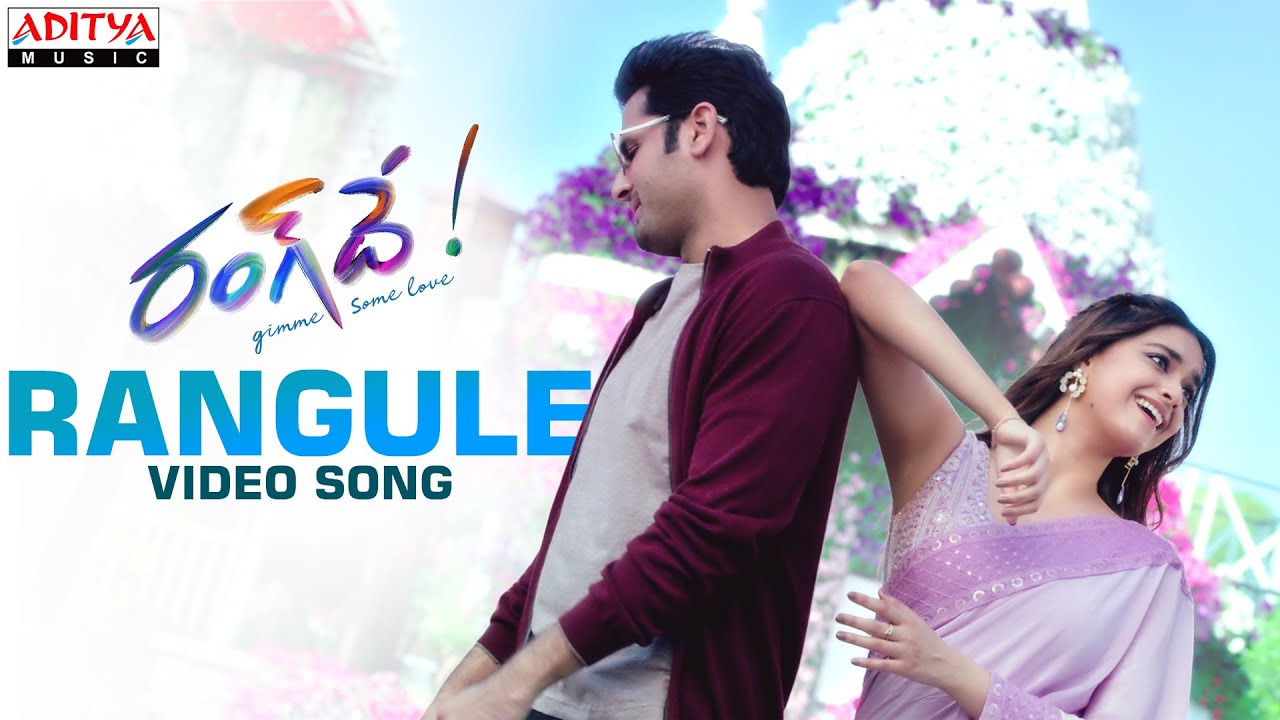 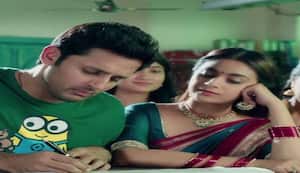 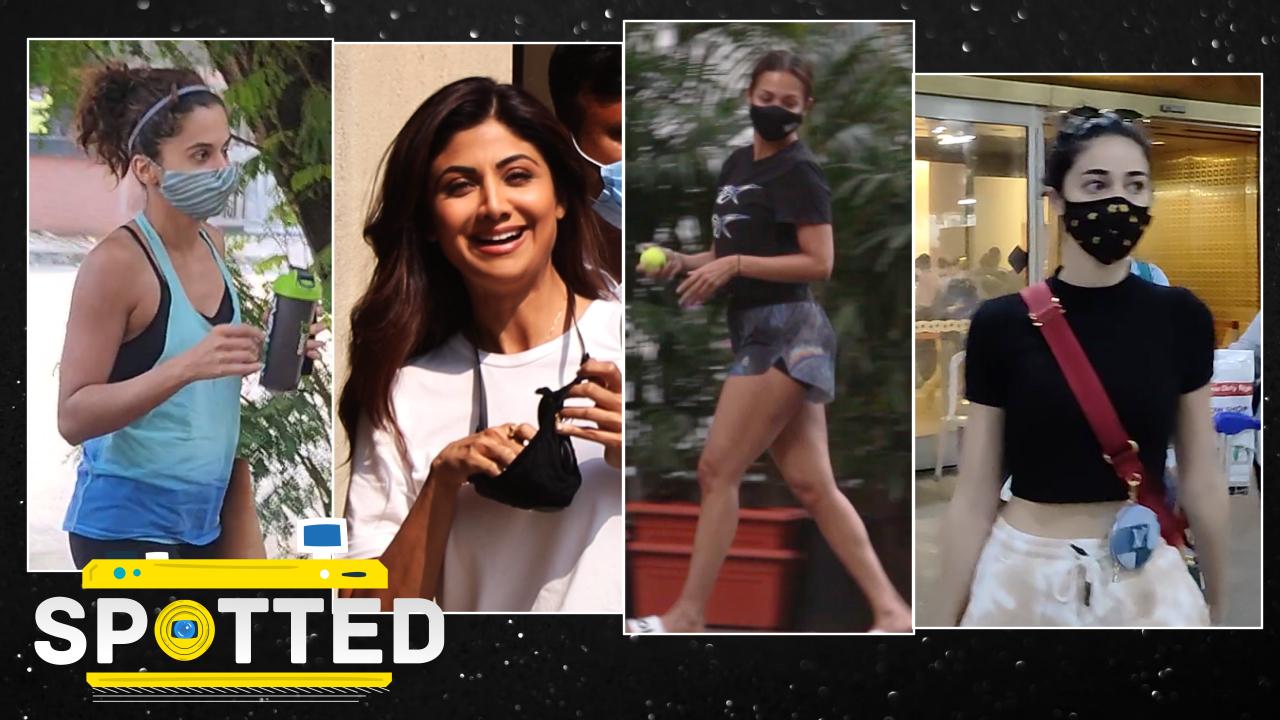 Rang De Trailer: Nithiin and Keerthy Suresh looks cute in what looks like an awkward romance

Rang De Trailer: Nithiin and Keerthy Suresh look adorable in the trailer of the romantic comedy

Keerthy Suresh and Nithiin's film Rang De trailer is here. The movie is directed by Venky Atluri and is presented by PDV Prasad. In the trailer, it looks like Nithiin's character is in love with Keerthy Suresh but cannot express his feelings for her. The film is full of comic moments that should appeal to rom-com viewers. Keerthy Suresh's radiant personality shines through in the movie's trailer. The songs of Rang De have been well-received by the masses and classes. The composer for the film is Devi Sri Prasad who is riding high on the success of Uppena.