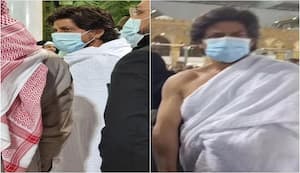 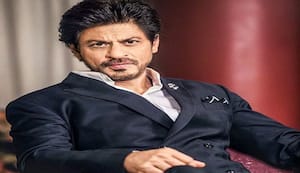 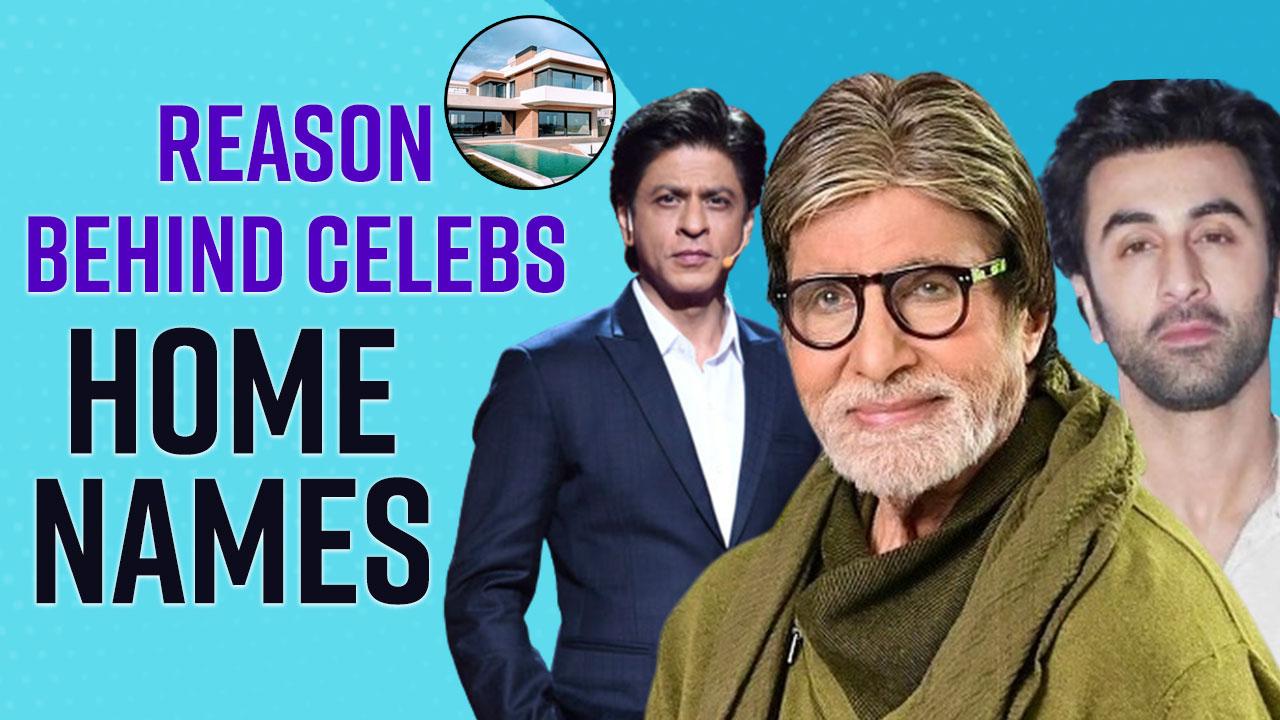 Ranbir Kapoor, Ajay Devgn to Amitabh Bachchan; let's have a look at names of celebrity homes and their meanings [Watch Video] 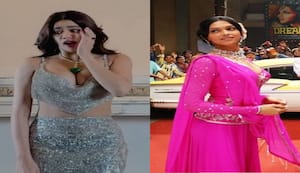 Rocketry: The Nambi Effect marks the directorial debut of R Madhavan. Shah Rukh Khan plays a special cameo in the Hindi version of the film.

Finally the trailer of R Madhavan's Rocketry: The Nambi Effect is out and it promises to riveting watch. Based on the life of Indian scientist and aerospace engineer Nambi Narayanan, who was accused of spy scandal, it is written and R Madhavan. In the promo, we see Shah Rukh Khan as an interviewer, who asks R Madhavan his purpose of coming in the show and he replies that he wants to narrate the story of his side to the audience. The promo has some great emotional elements, which hits you instantly. The film also features Simran, Misha Ghoshal and Ron Donachie in pivotal roles. So, have you liked the trailer of Rocketry? Tweet and let us know @bollywood_life.