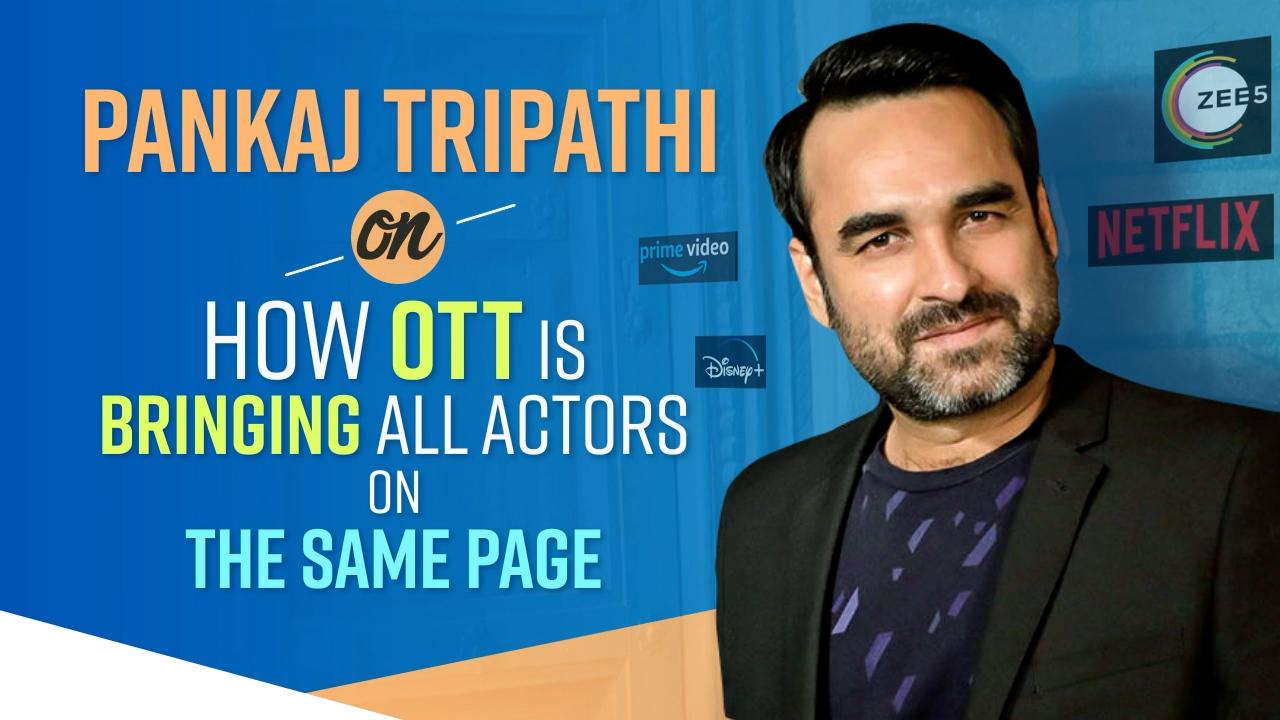 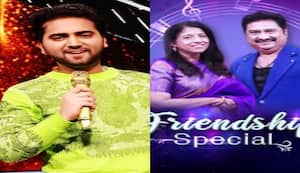 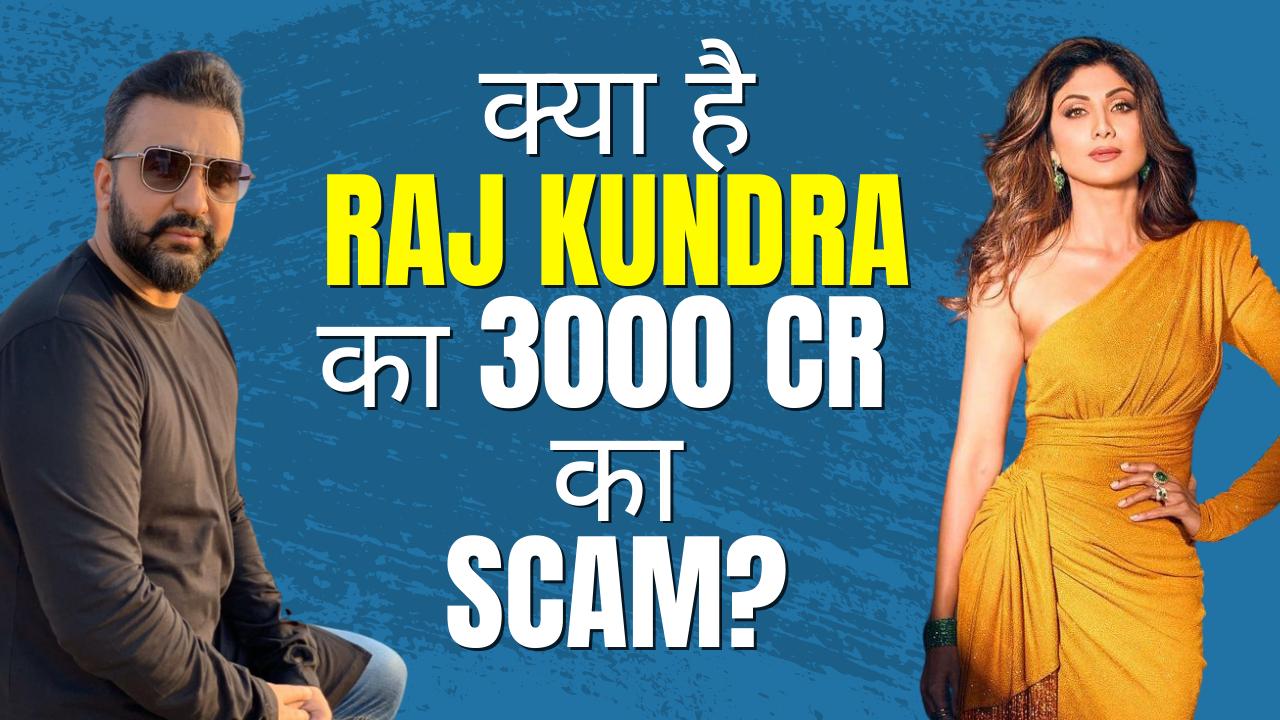 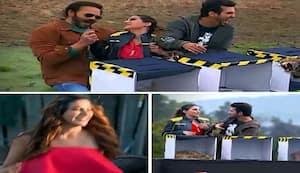 Khatron Ke Khiladi 11 PROMO: Nikki Tamboli is back only to face new and hilarious challenges by Rohit Shetty

Snake Eyes trailer is out. The film traces the origins of the character Snake Eyes. Henry Golding has replaced Jay Park in the movie. The film belongs to the G.I. Joe series based on Hasbro's comic series. The movie is directed by Robert Schwentke. In the film, a lonely fighter named as Snake Eyes is trained by an ancient Japanese ninja clan called Arashikage. The journey reveals some secrets from his past. It is produced by Paramount Pictures. The film has released on July 23, 2021.