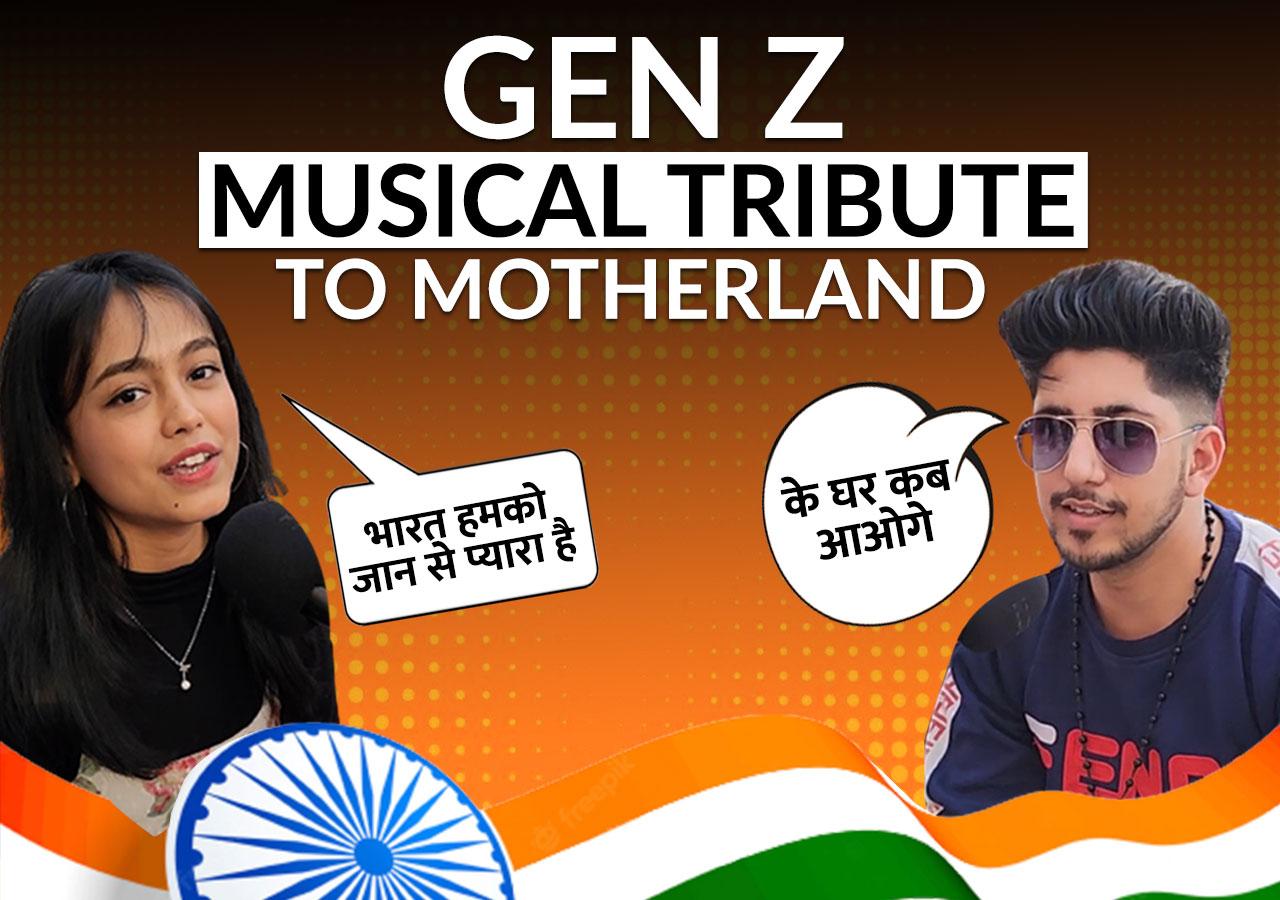 Republic Day 2023: Gen Z tribute to motherland, sings Bollywood Patriotic song that will make you feel like a proud Indian 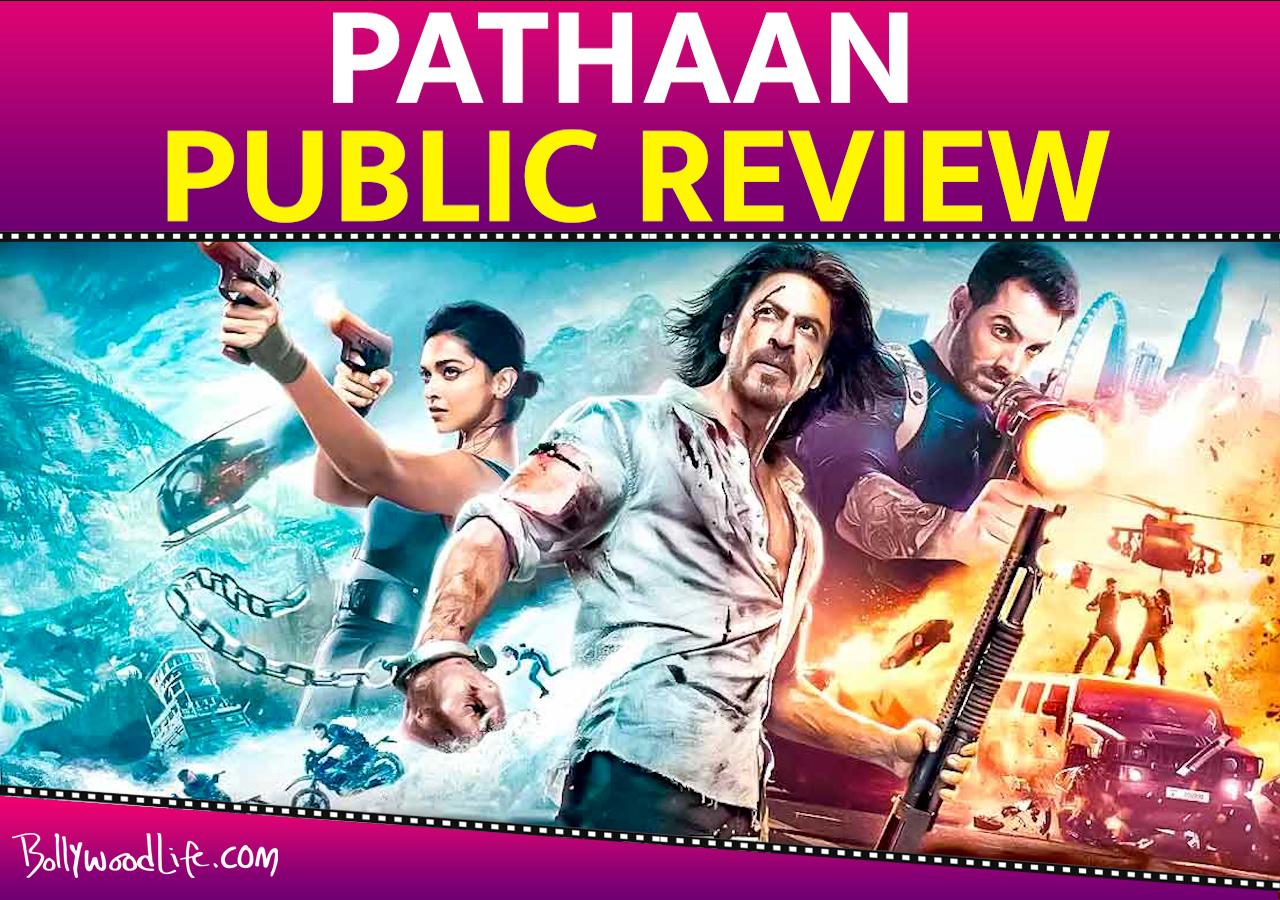 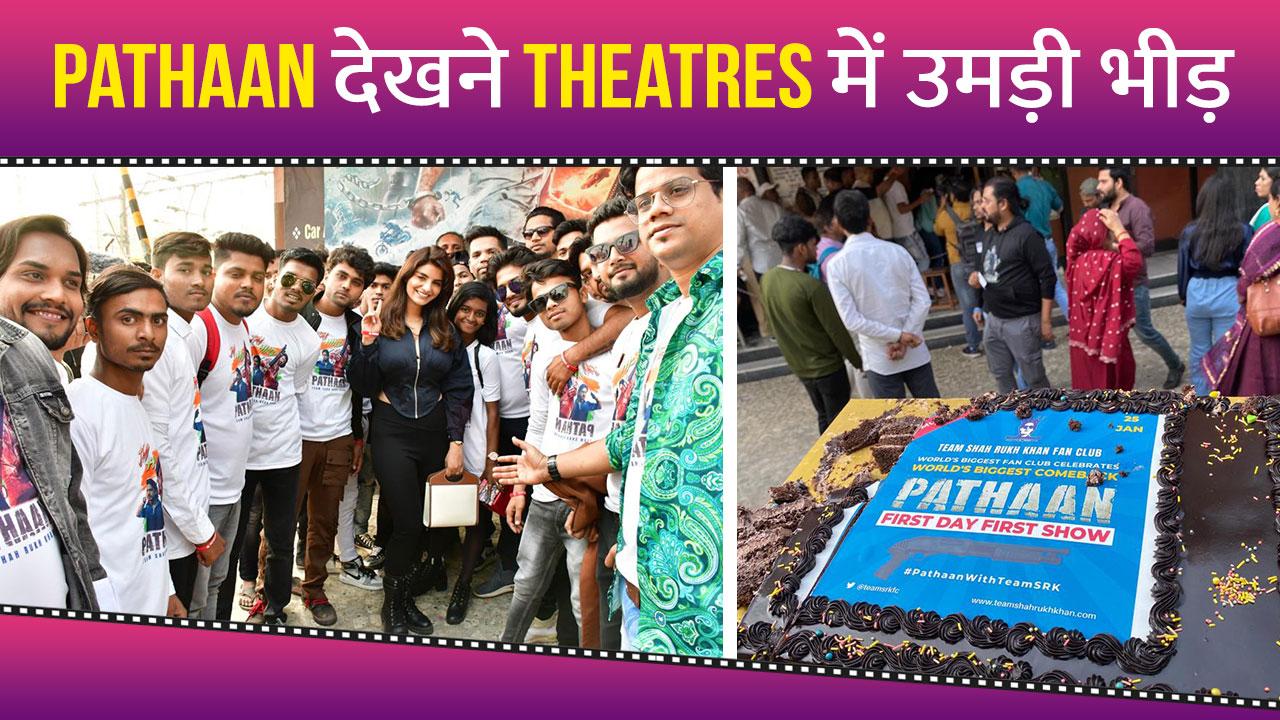 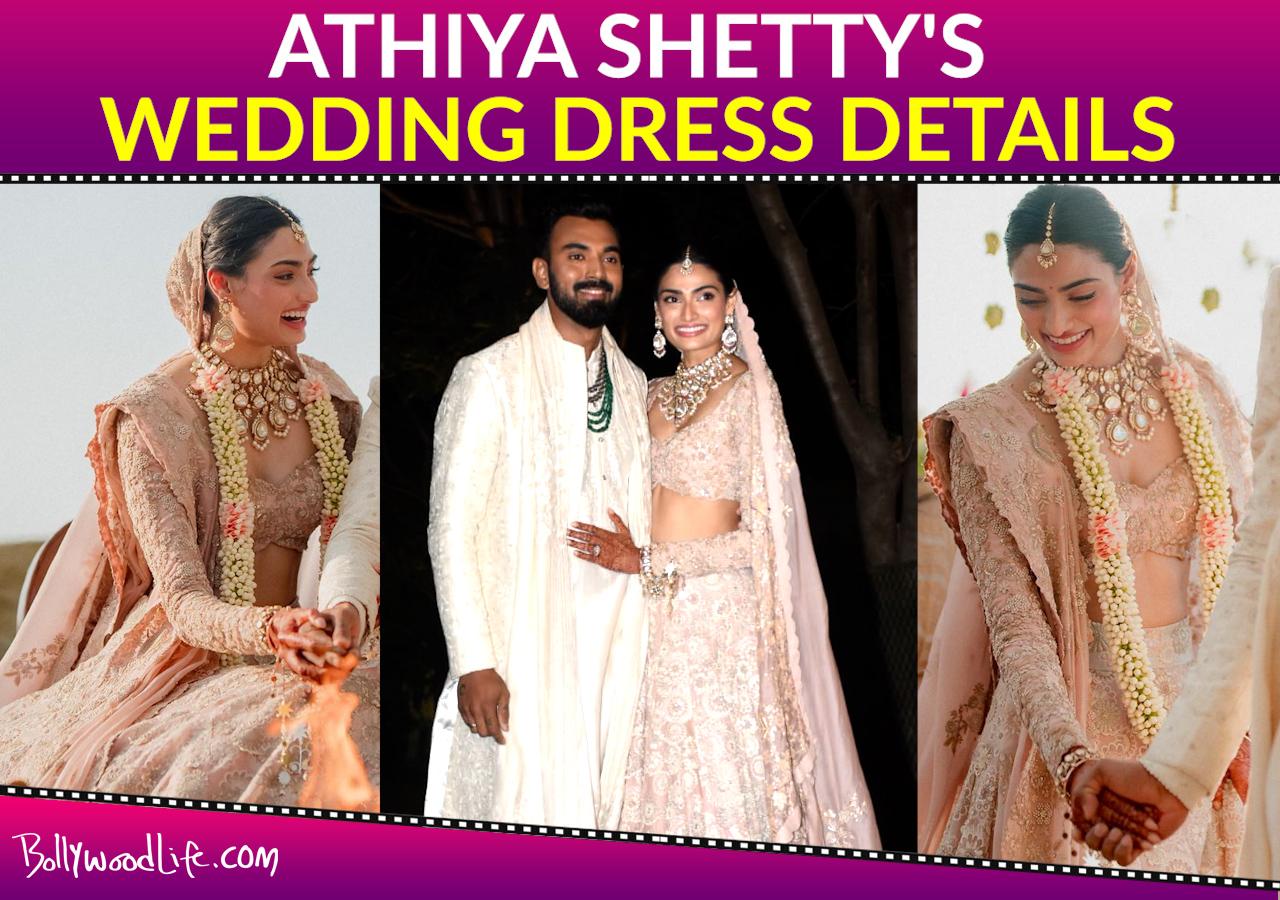 Sridevi Soda Center trailer is out now. We can see that Sudheer Babu has delivered an intense performance as a lover. In the trailer, we can see that he is someone who has served jail term accused for murder. The film stars Anandhi as the leading lady. In the movie, the character is shown to fall in love with a girl, who runs a soda centre named Sridevi Soda Center. The action sequences and BGM looks wow. Karuna Kumar has directed the film. Though it looks like a routine love story plot-wise, the intensity of the movie hits you in a different manner.