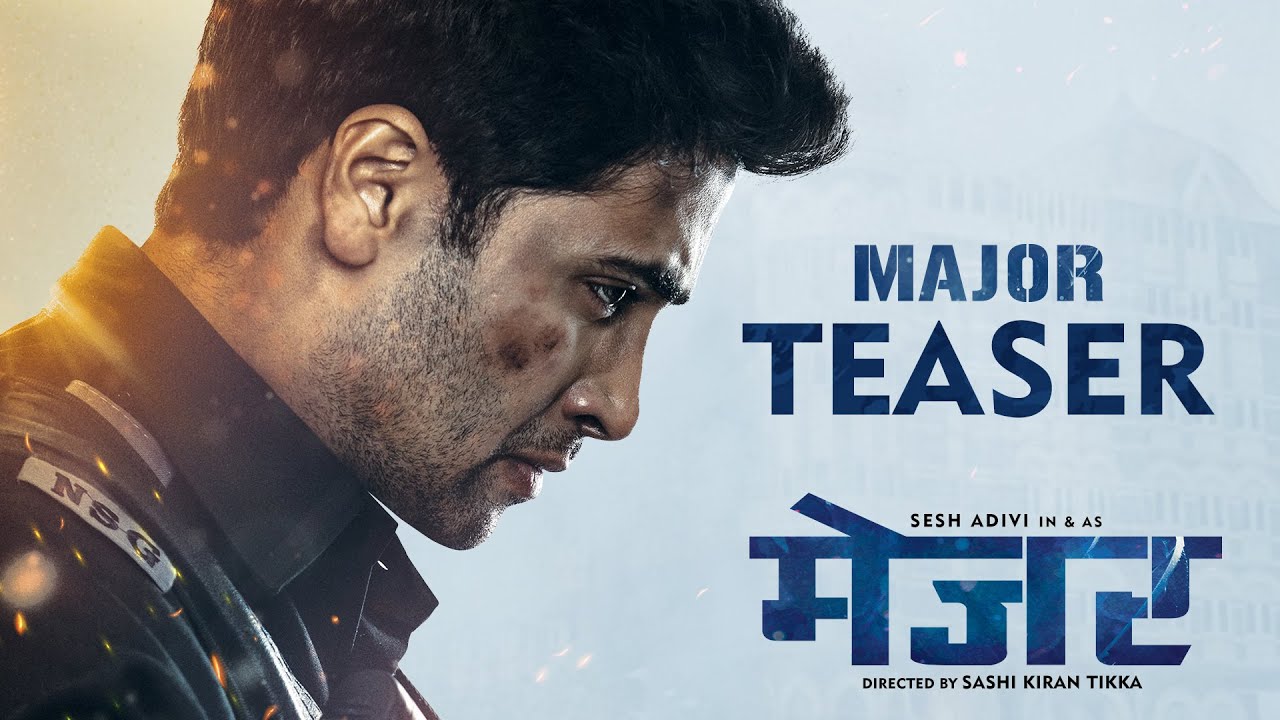 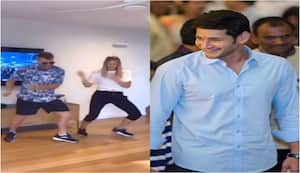 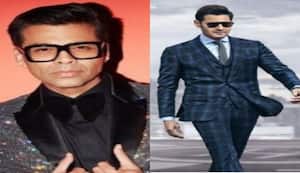 Karan Johar wishes Mahesh Babu for Maharshi, says may the force of the box office always be with you - watch video 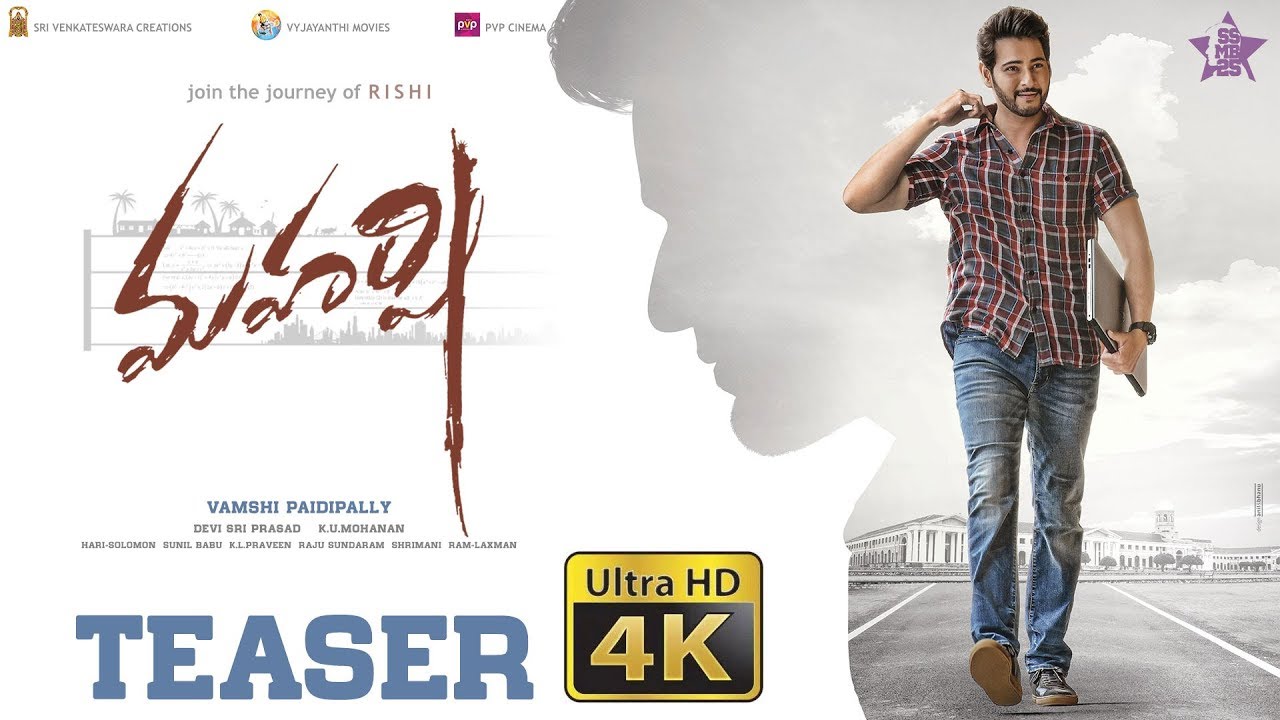 Well, it's a treat for all the Mahesh Babu fans as the actor has officially announced his next project with blockbuster director Trivikram, which is tentatively titled SSMB 28. The film marks the third collaboration between the actor and director after Athadu and Khaleja. The film is produced by S. Radha Krishna (Chinababu) under Haarika & Hassine Creations Banner banner and is scheduled to release in Summer 2022. While earlier there were reports that Pooja Hegde will romance the Prince Of Tollywood in the film, the makers are yet to announce about the female lead. So, are you excited for this venture? Tweet and let us know @bollywood_life.