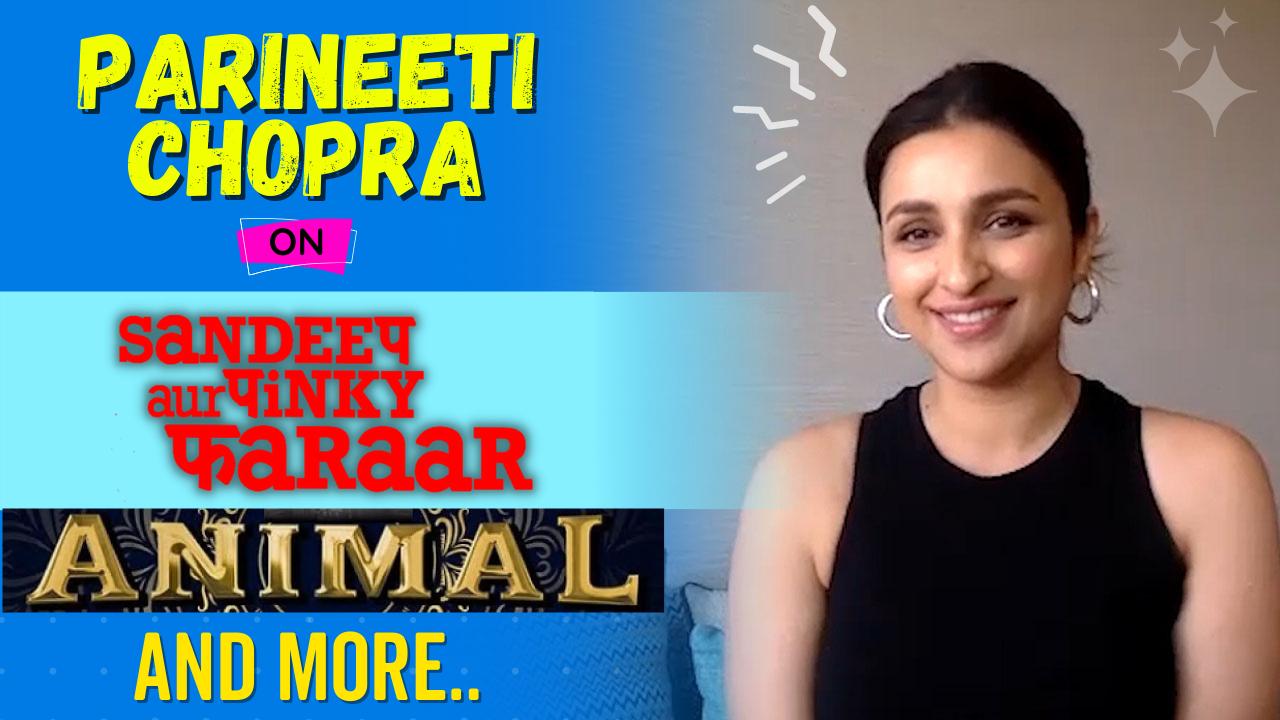 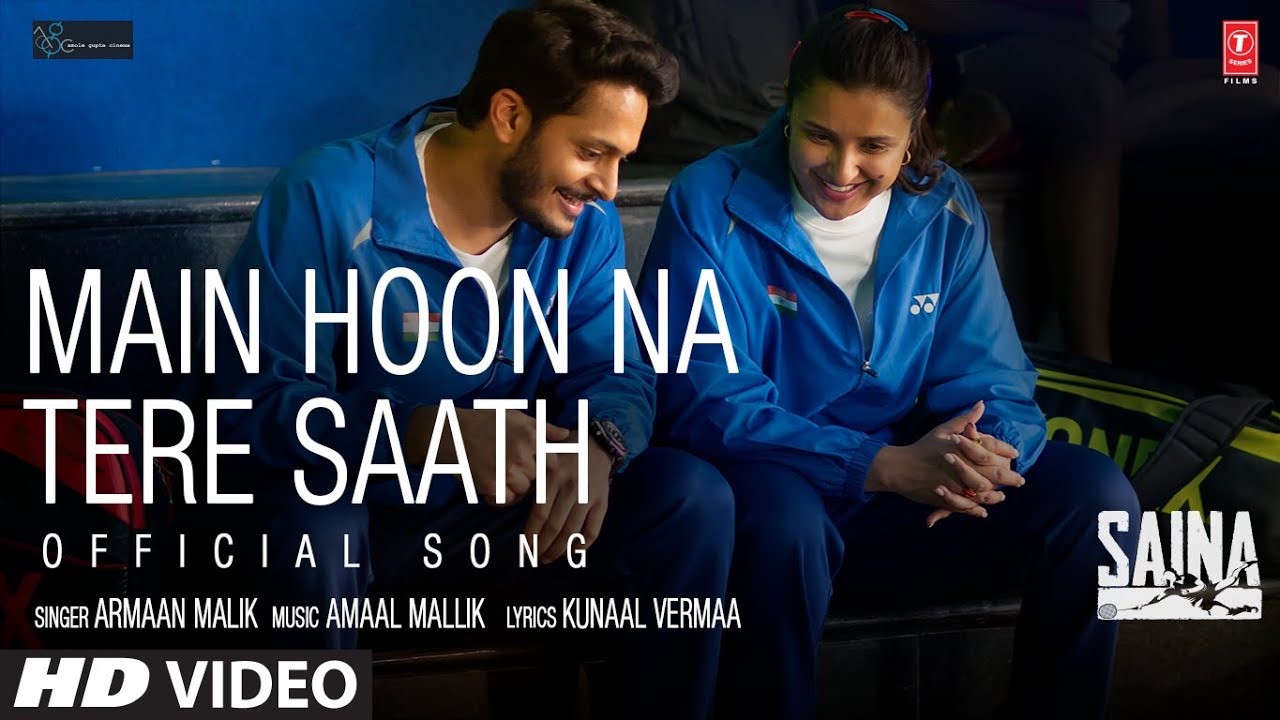 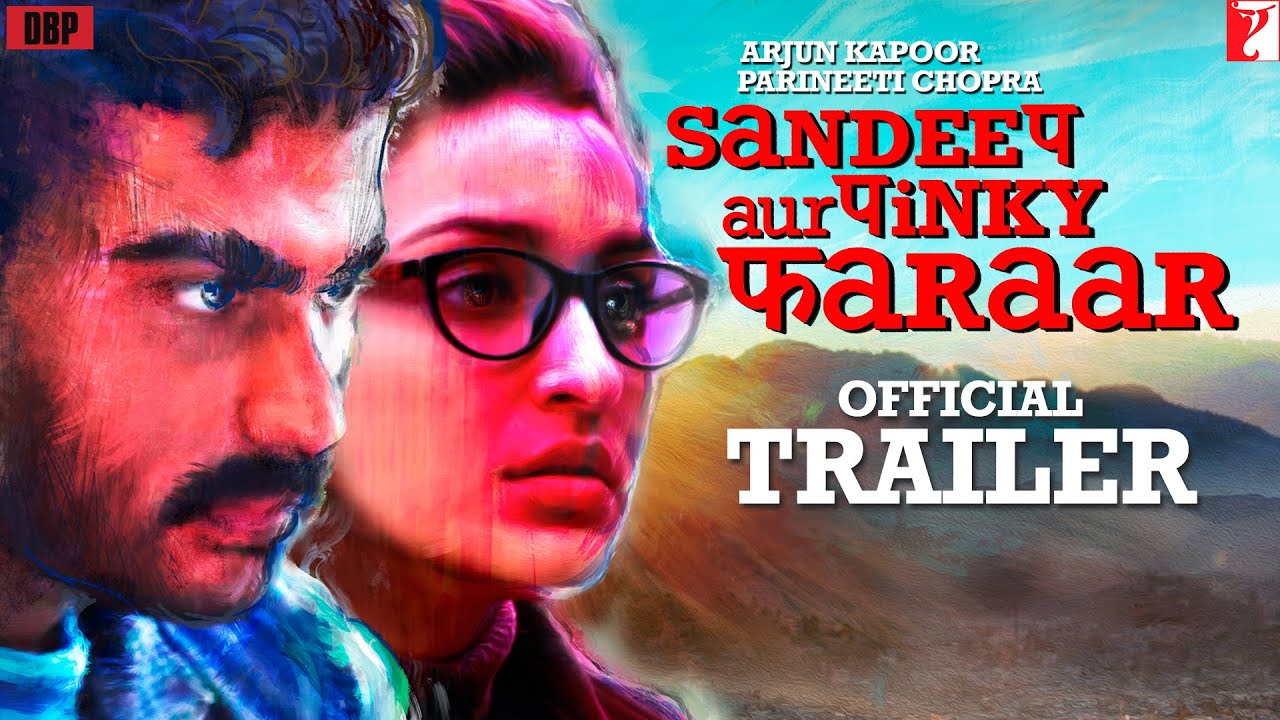 Sandeep Aur Pinky Faraar: Arjun Kapoor opens up on reuniting with Parineeti Chopra after 9 years and the scene that shook him [Exclusive] 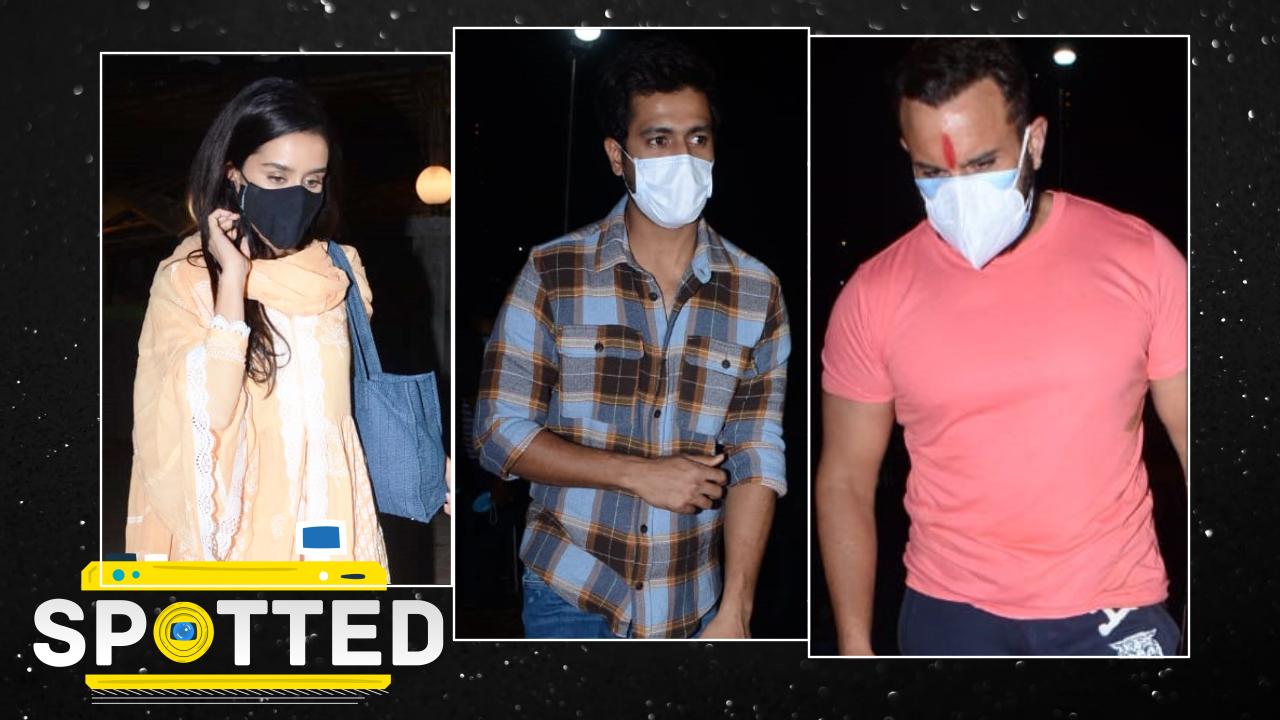 The Girl on the Train Trailer: Parineeti Chopra looks set to impress with this suspenseful adaptation of Paula Hawkins' novel

The Girl On The Train Trailer: Parineeti Chopra looks ready to blow us away with her performance in the film that is based on Paula Hawkins novel

Fans of Parineeti Chopra are elated. After a long time, the actress is back with a film, and an impressive one. The trailer of The Girl on the Train has dropped, and Parineeti Chopra is very impressive as Mira Kapoor. As we know, the movie is based on the best-selling novel by Paula Hawkins. In the film, she plays the role of Mira Kapoor, who witnesses a crime but loses her memory. She comes under the scanner of the cops and has to remember what exactly transpired. The movie is directed by Ribhu Dasgupta of Te3n fame. Aditi Rao Hydari and Kirti Kulhari also play pivotal roles.