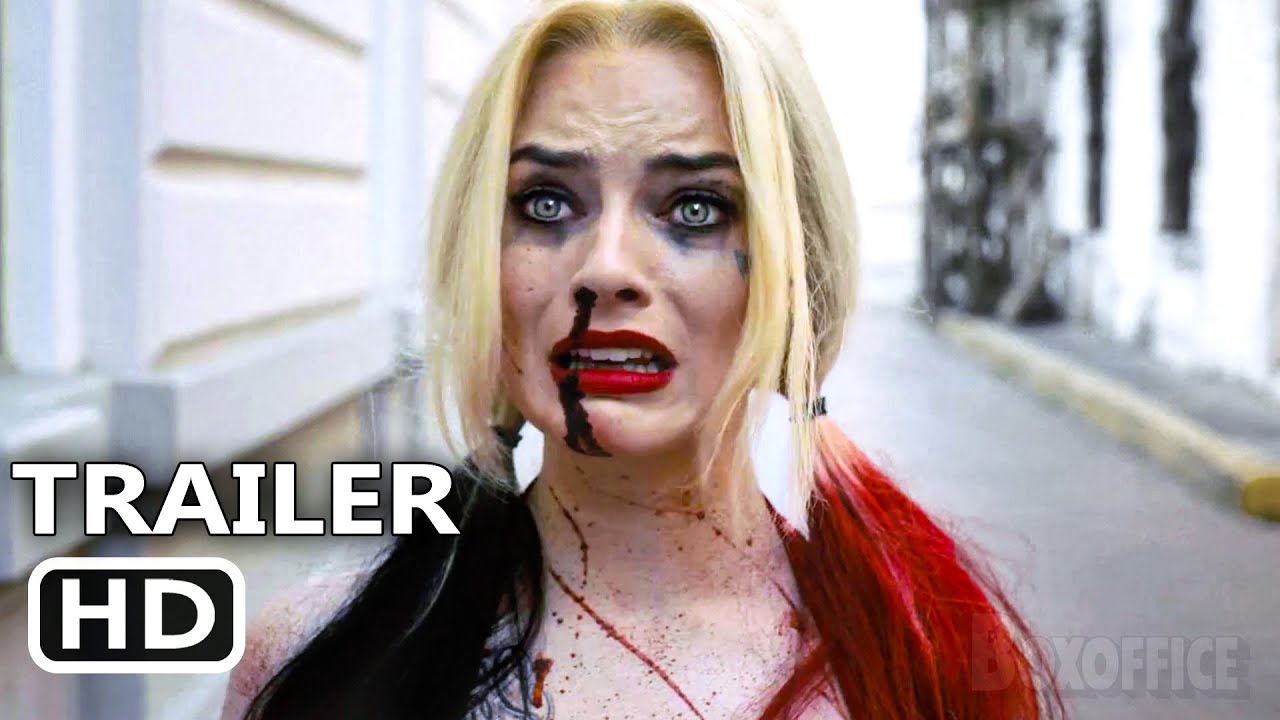 The Suicide Squad trailer: Idris Elba, Margot Robbie and John Cena impress us with some incredible action sequences in the DCEU film

Directed by James Gunn, The Suicide Squad is set to hit the screens on August 6.