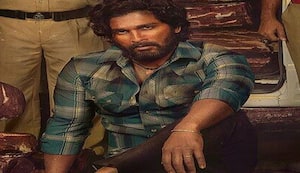 Pushpa: Allu Arjun to have an epic face-off with THIS actor in Sukumar directorial 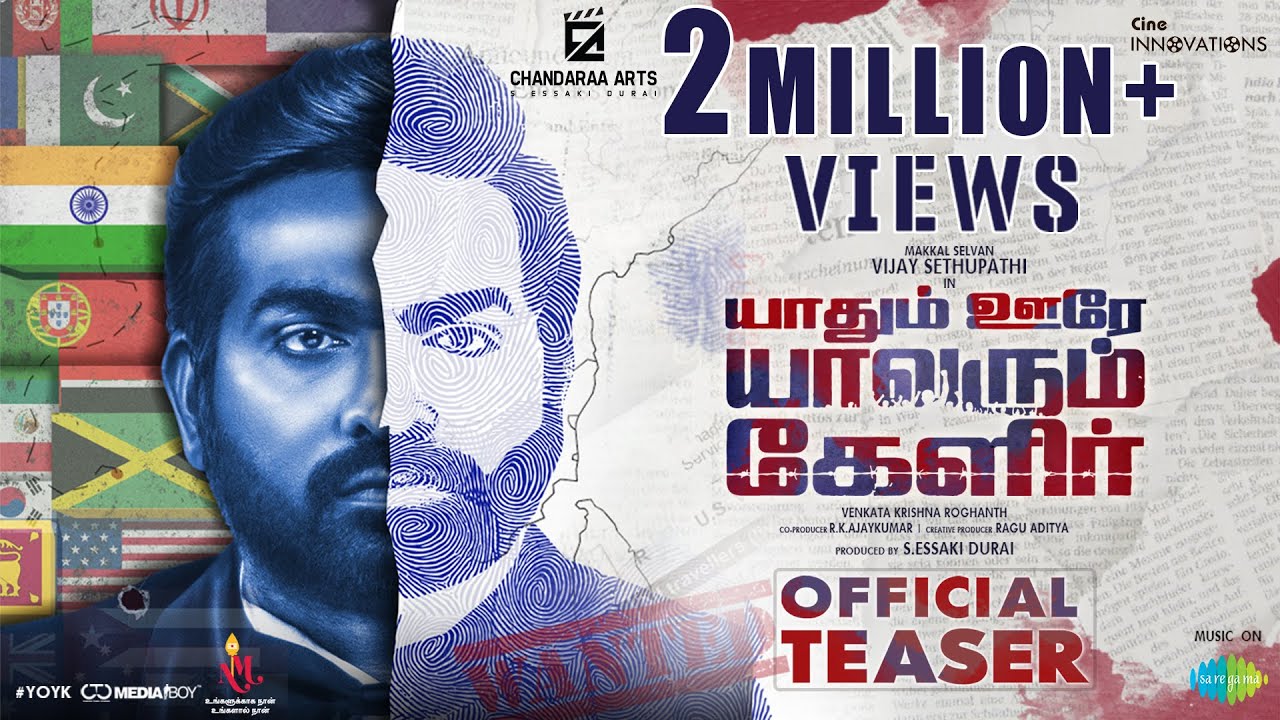 Yaadhum Oore Yaavarum Kelir teaser: Vijay Sethupathi's character of a mystery man has a strong message for the universe 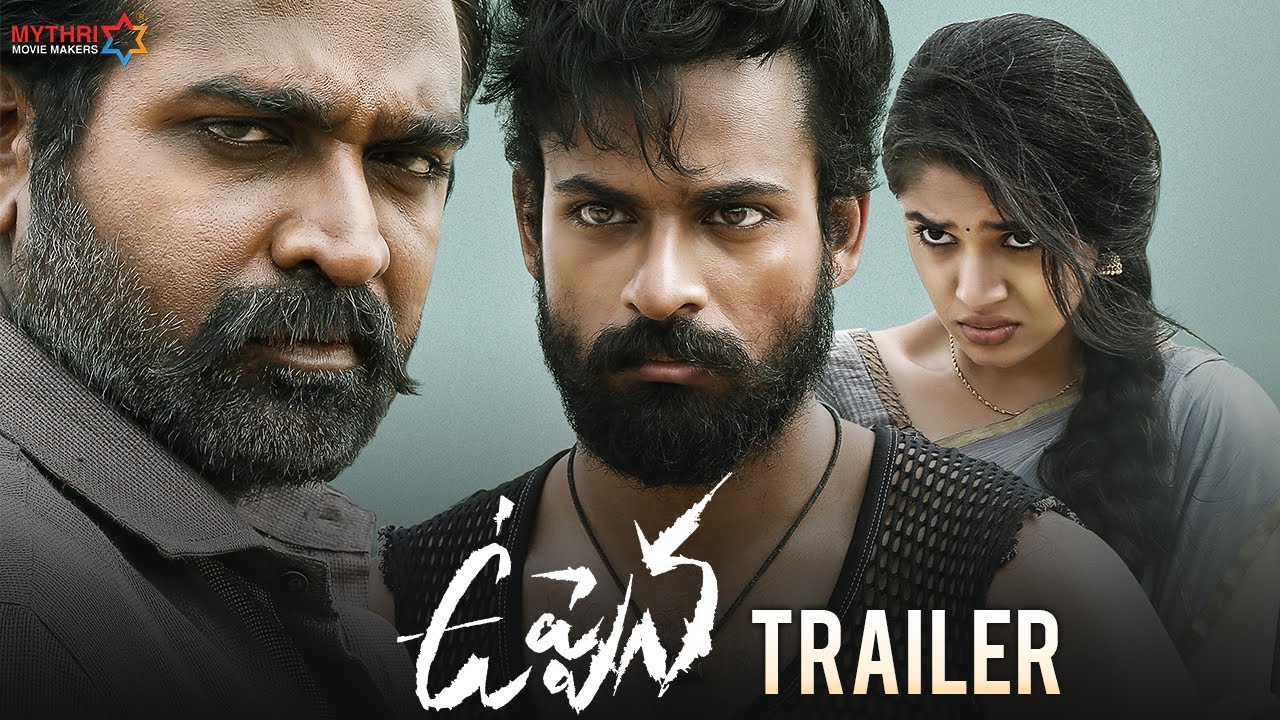 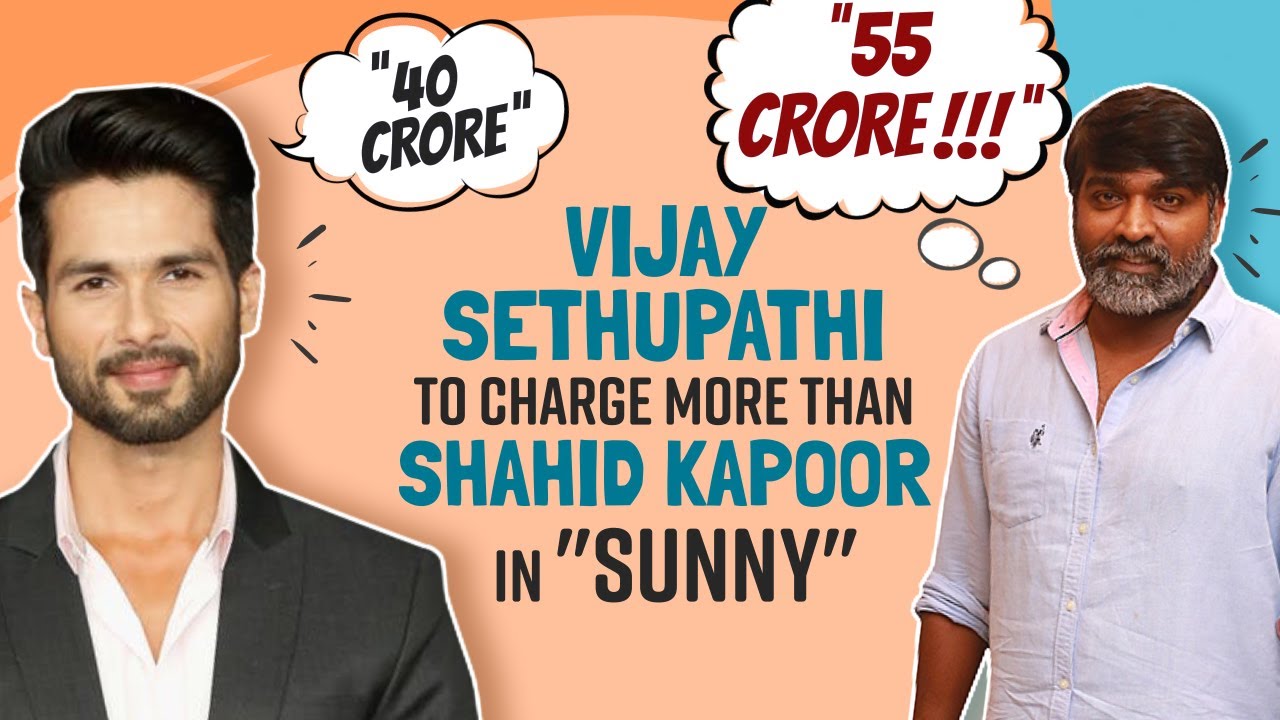 Vijay Sethupathi will reportedly portray the character of a cop in VJS 46.

Popular star star Vijay Sethupathi, who is fondly called as 'Makkal Selvan' by his fans, is one of the busiest stars in the business and is currently juggling between multiple projects. While the fans are still in awe of his performance in Thalapathy Vijay's Master, the actor is collaborating with filmmaker Ponram, which is tentatively titled VJS46. The film is bankrolled under the banner of Sun Pictures and the music is composed by D Imman. Dinesh Krishnan and Vivek are heading the department of cinematography and editing. So, are you excited for this mass venture? Tweet and let us know @bollywood_life.