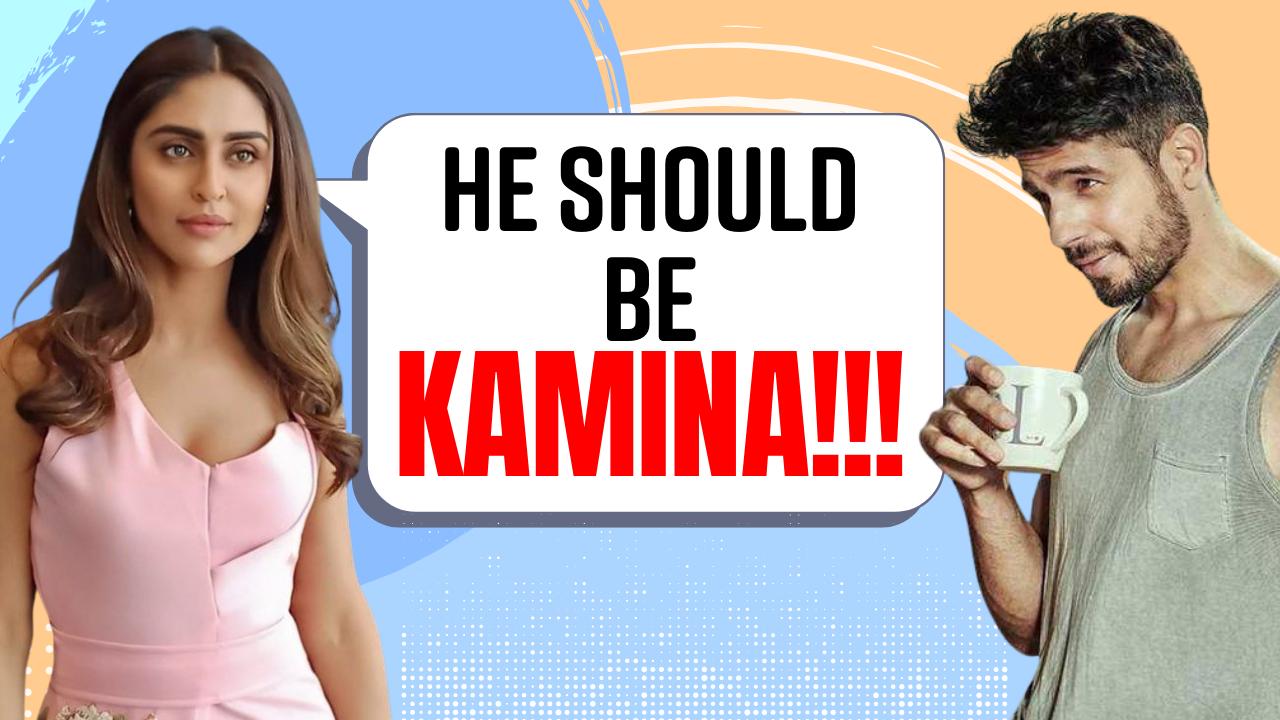 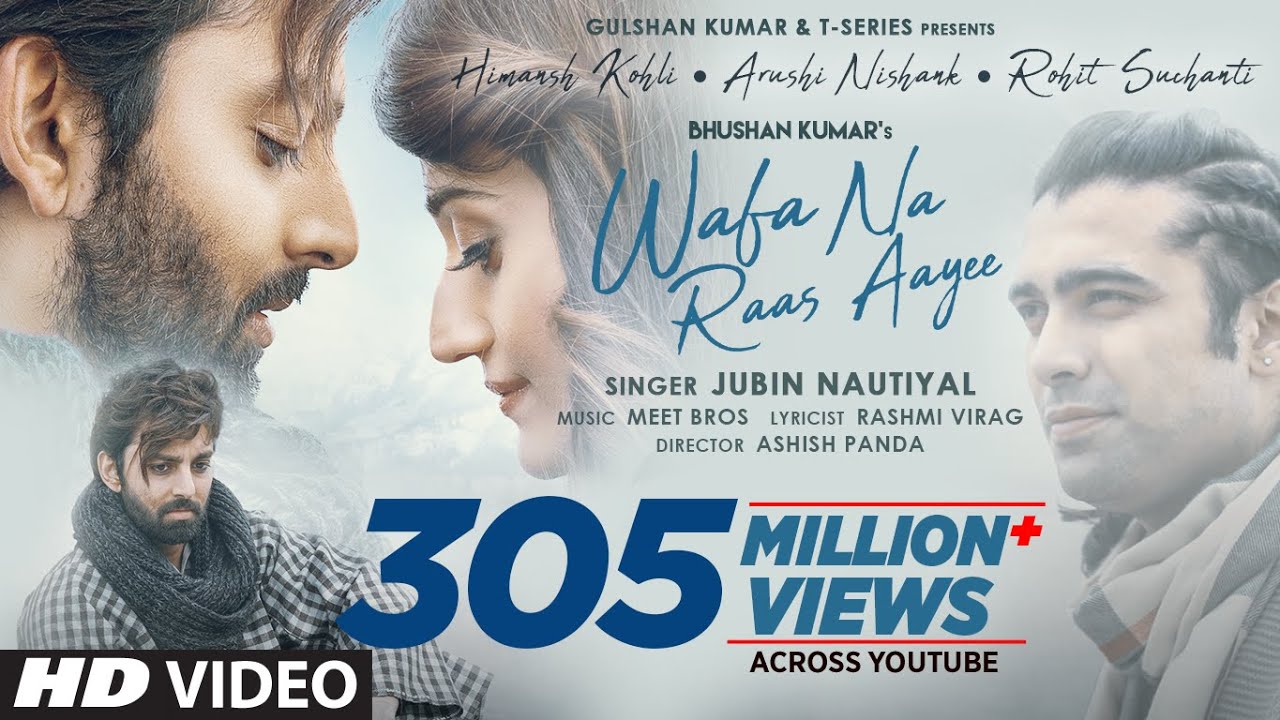 To make your weekend musical, we have shortlisted some of the chartbusters, which will drive away your corona blues. Singer Jubin Nautiyal has dominated this list.

Once again the lockdown phase has started in many parts of our country and while you must be thinking what to do during this weekend apart from watching some content on OTT platforms, we have shortlisted some of tracks, which are dominating the musical list for quite some time. Interestingly, maximum of them are crooned by Jubin Nautiayal, which clearly shows how his voice has garnered love from the audience. So, let's check them out...

Emraan Hashmi and Yukti Thareja's romantic track, which is crooned by Jubin Nautiyal became an instant hit on the internet after its release. While the chemistry between the lead pair garnered praises from the viewers, the music of Tanishk Bagchi and lyrics of Manoj Muntashir also got appreciation.

Sidharth Malhotra and Neha Sharma's Thoda Thoda Pyaar is an easy-breezy song, which is delightful to watch. The song has a happy vibe, which brings a smile on your face. Directed by Bosco Leslie Martis, the song is crooned by Stebin Ben and the tunes are composed by Nilesh Ahuja. The lyrics of the songs are penned by Kumaar.

Nawazuddin Siddiqui turns into a lover boy for the romantic track titled Baarish Ki Jaaye, which is crooned by B Praak. The melodious track also featured Punjabi actress Sunanda Sharma, who portrays the character of a woman with a mental health issue.

Main Jis Din Bhulaa Du track, which features Himansh Kohli and Sneha Namanandi, is crooned by Jubin Nautiyal. Set in the vintage era of the 70s, the song strikes the right notes and the beautiful essence of Punjab is well captured, which makes it a visual treat. Directed by Navjot Buttar, the song is composed by Rochak Kohli and the lyrics are written by Manoj Muntashir.

Jubin Nautiyal's another single, Tujhe Bhoolna Toh Chaha is rocking the charts. The song, which narrates the heart-wrenching tale also features Abhishek Singh and Samreen Kaur. It is shot at the stunning locale of Gulmarg.