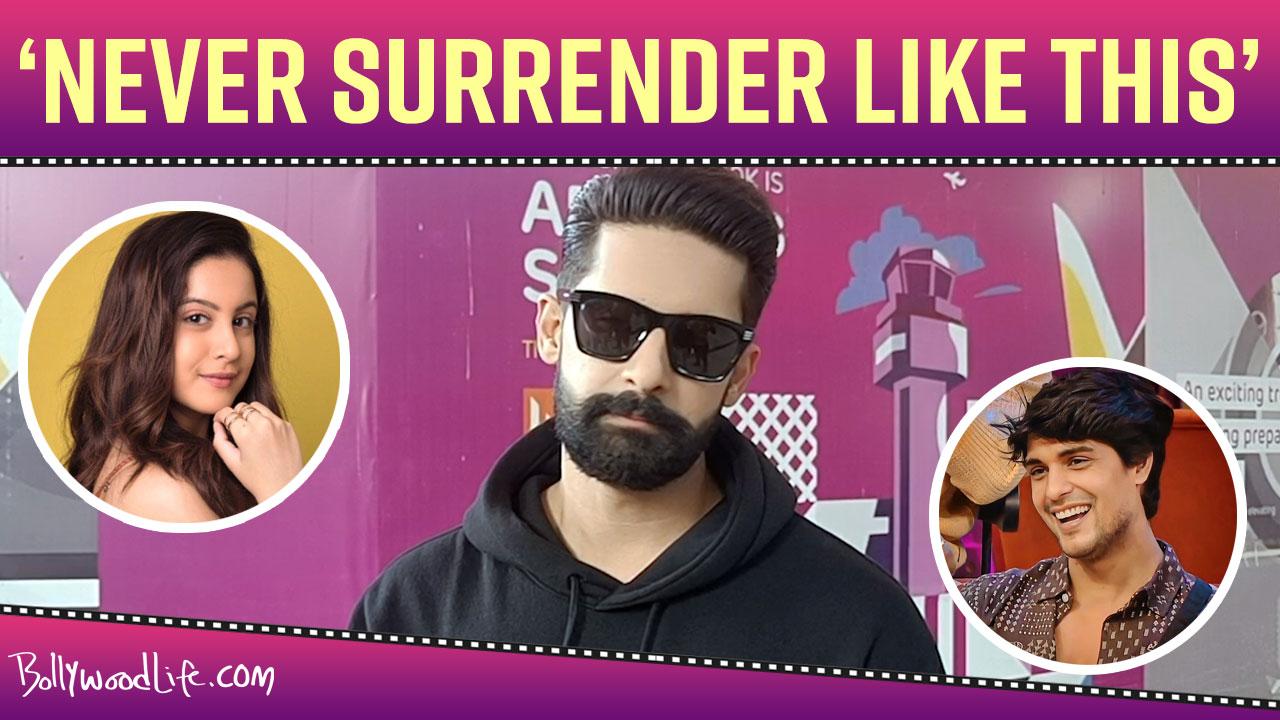 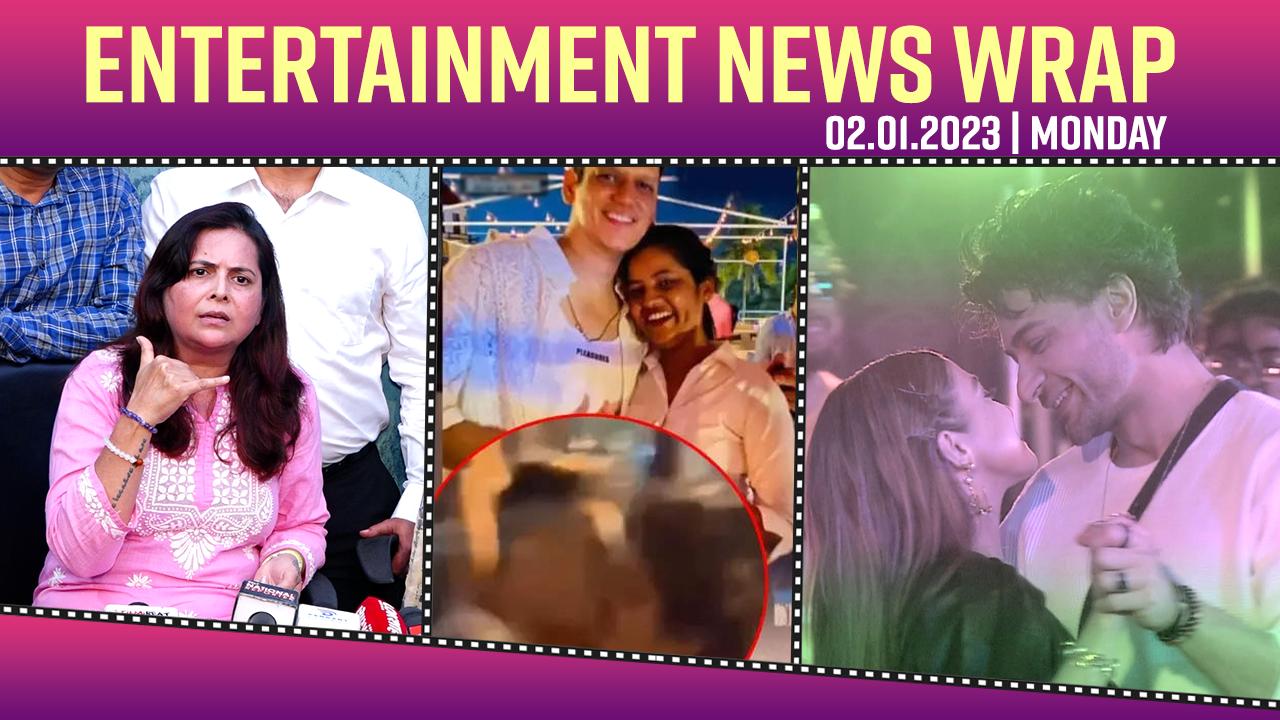 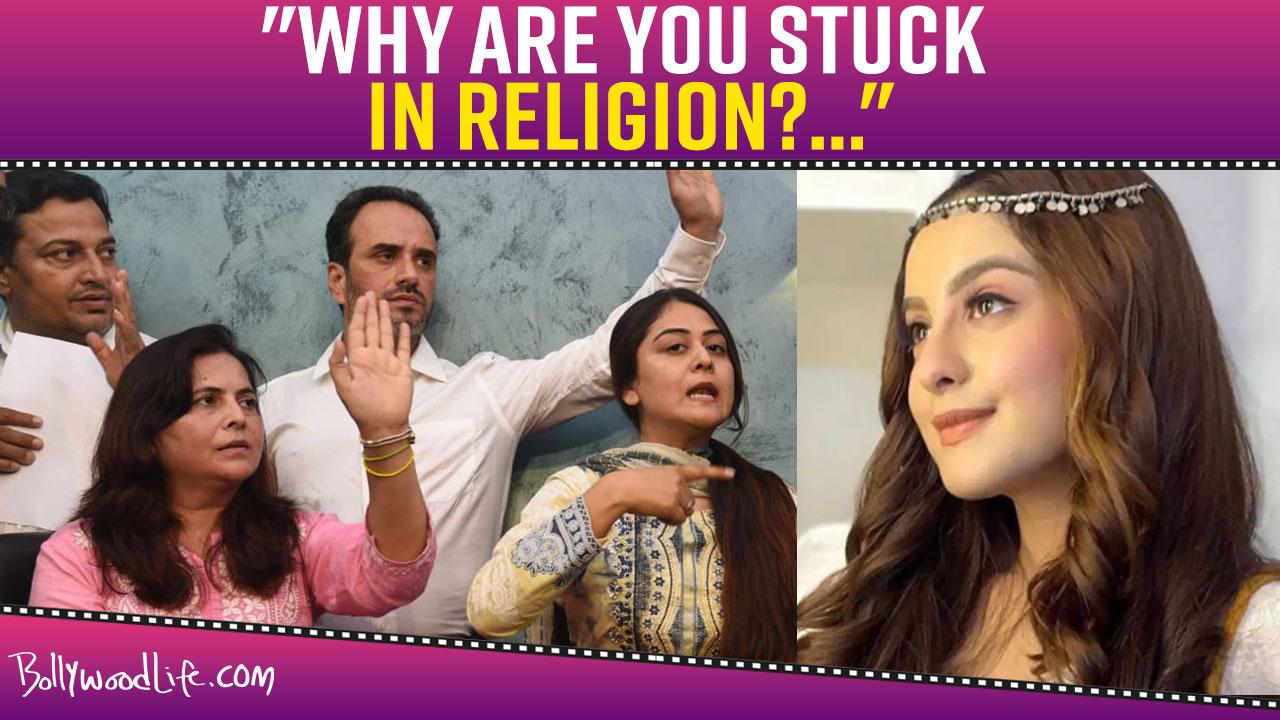 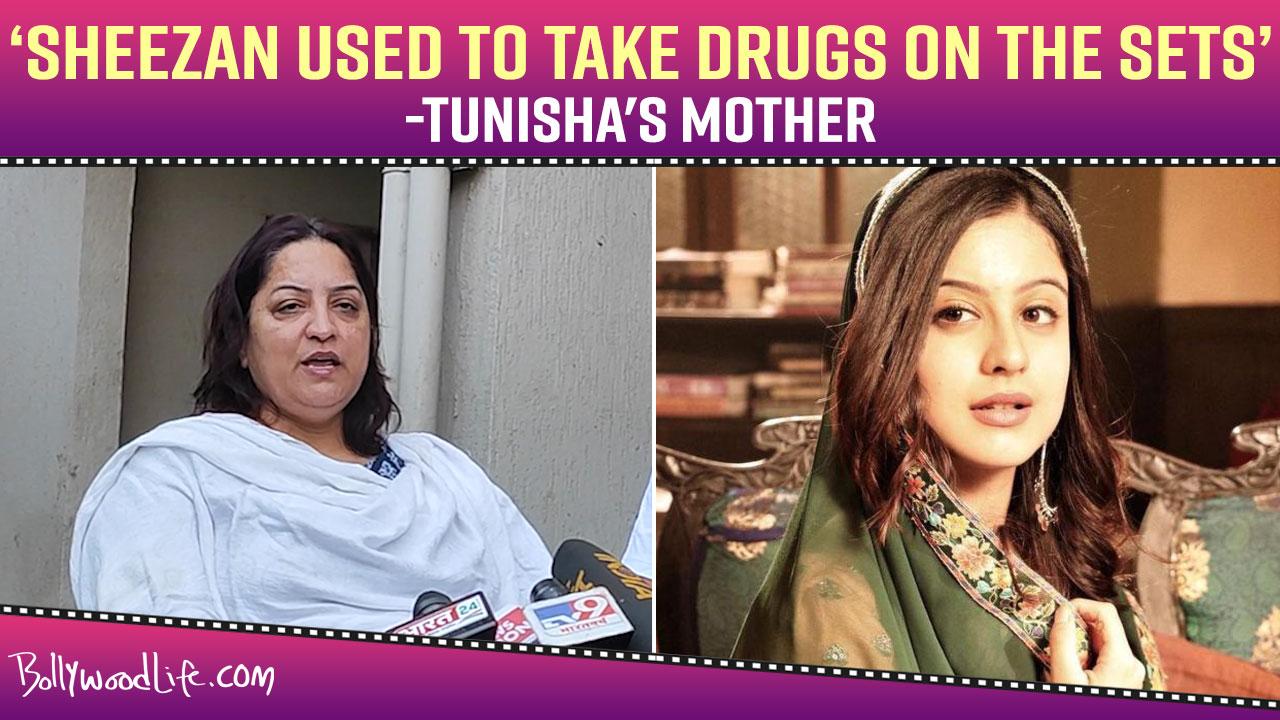 "Tunisha liked him and wanted to marry him," "Sheezan slapped her," and other shocking claims were made by Tunisha Sharma's mother, Vinita Sharma. Watch entertainment videos.

Tunisha Sharma Case: Tunisha Sharma's mother, Vanita Sharma, had a media interaction where she revealed many shocking claims. In a press conference, she said, "She wanted to spend it on a yacht, but I told her we would do it at a big hotel." I told her I would invite all her co-stars and 20–25 people. She was planning to ask Sheezan, too. Tunisha is not a person who can die by suicide; God knows what he did with my child since it happened in Sheezan’s makeup room. The day they broke up, Sheezan slapped her, and she cried a lot, saying "he used me." Tunisha's mother talked about some other shocking things. Let's watch the video to learn more about it. Watch entertainment videos.