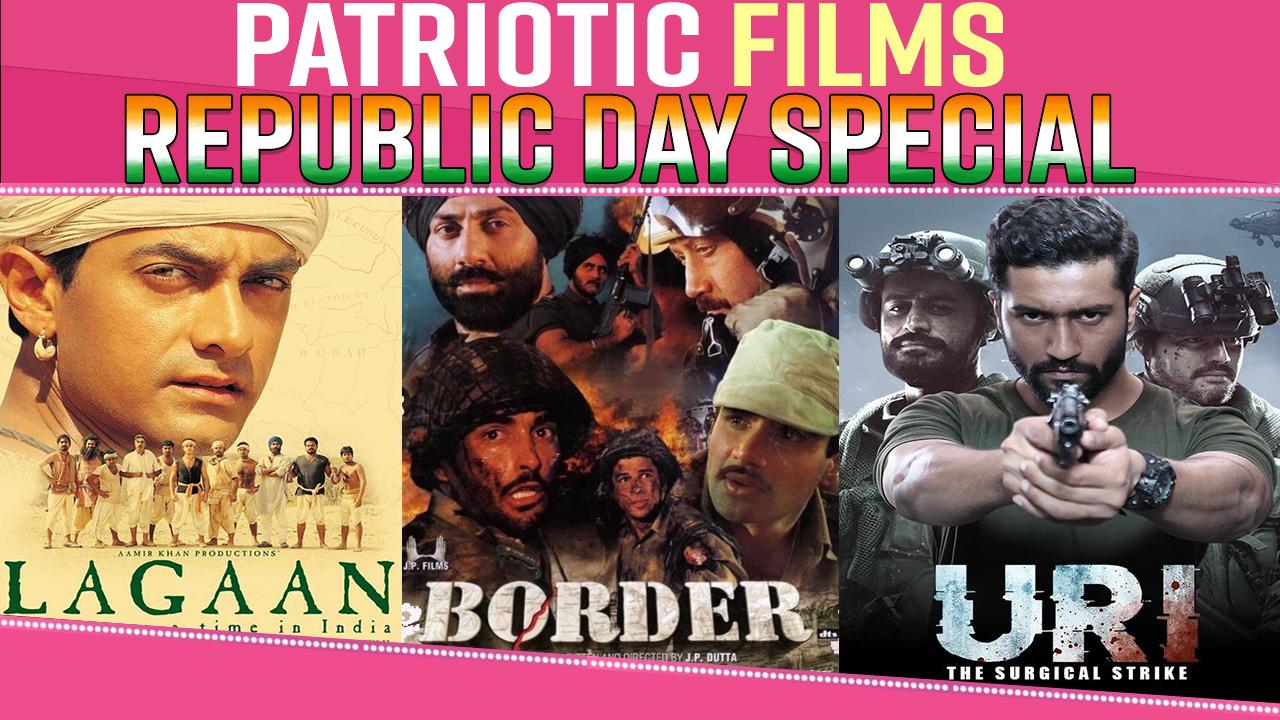 Republic Day Special: Border to URI, List of best Bollywood's Patriotic film that you can binge-watch this Republic Day 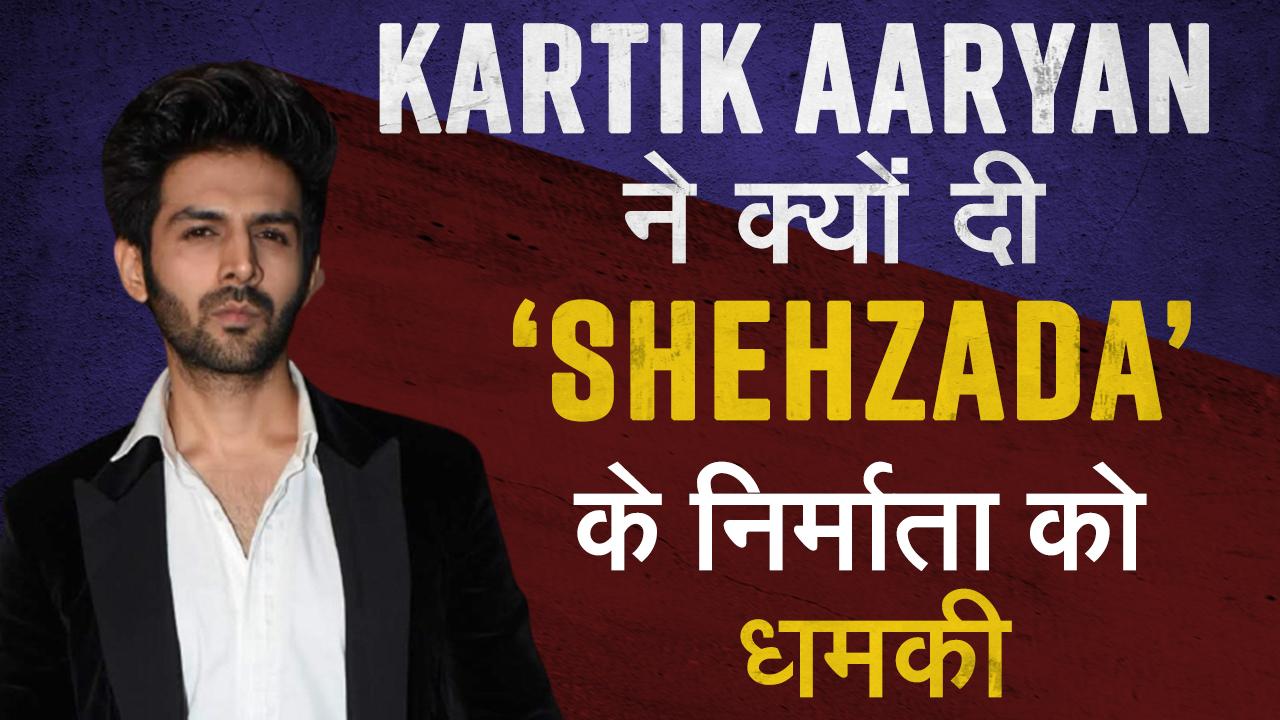 Kartik Aaryan said if 'Shehzada' was released in theatres, he will quit the movie, producer calls him extremely unprofessional 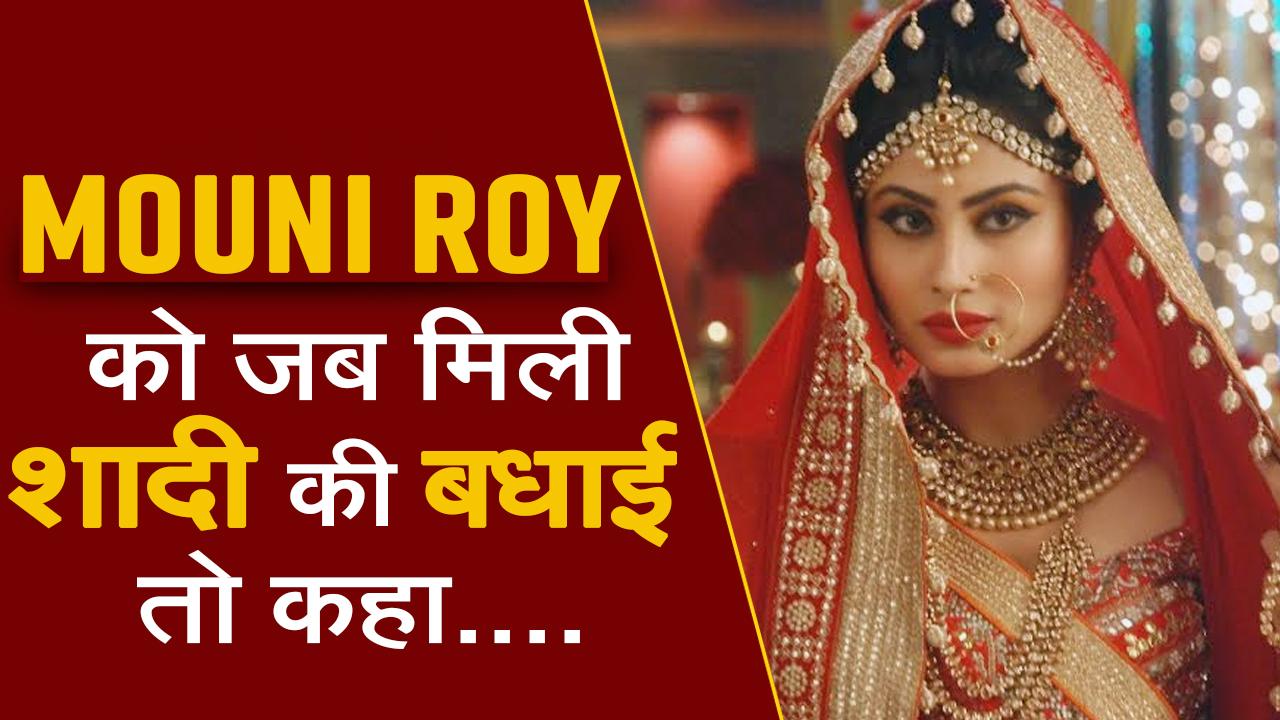 CONFIRMED: Mouni Roy confirms her wedding news, as she thanks Paparazzi for congratulating her 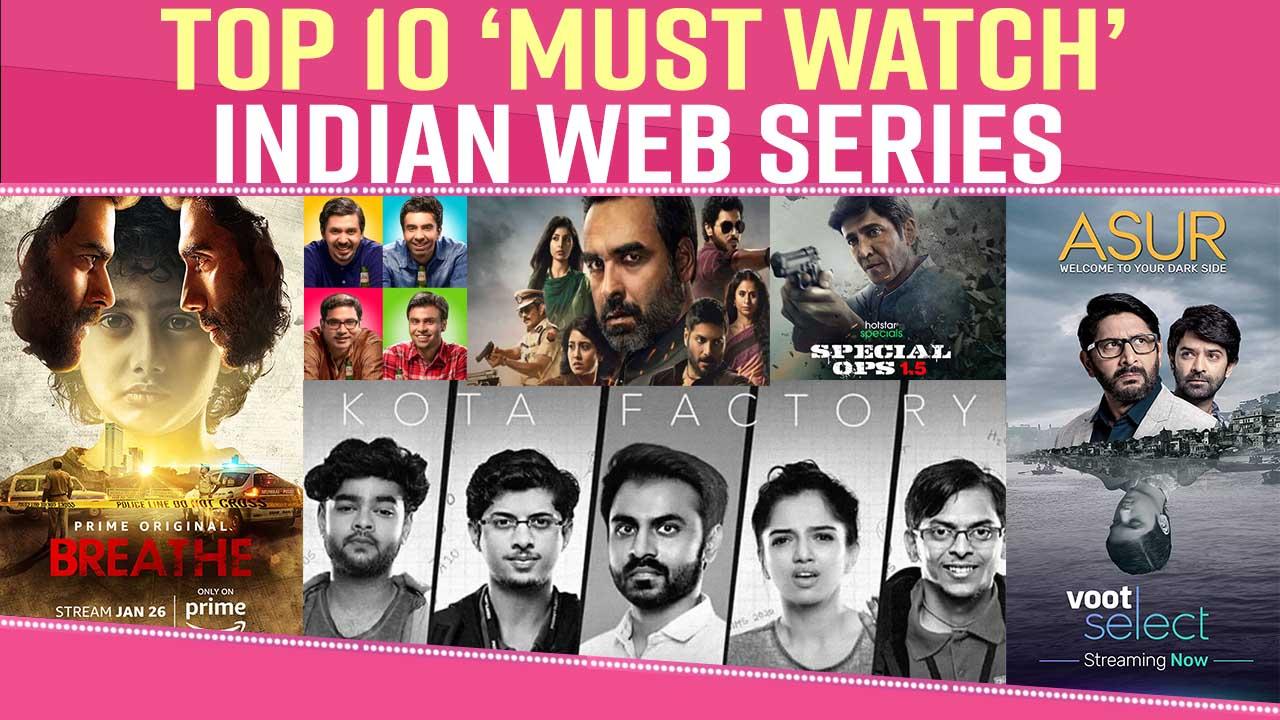 The Family man to Mirzapur, Top best 10 Indian web series you must watch

Upcoming Movies Delayed 2022: Prabhas's ‘Radhe Shyam’ to Rajamouli's 'RRR' has been postponed, to know more movies that have been delayed due to COVID-19

Upcoming Movies Delayed 2022: Prabhas' upcoming movie 'Radhe Shyam' to filmmaker SS Rajamouli's 'RRR' movies are supposed to release starting in the year 2022. The Bollywood biggies are getting postponed like Shahid Kapoor's 'Jersey' also postponed due to COVID-19, the movie supposed to be released on 31st December 2021 but filmmakers changed the released day before two-three days. Let's see the video and know which are films have been postponed to their release date.